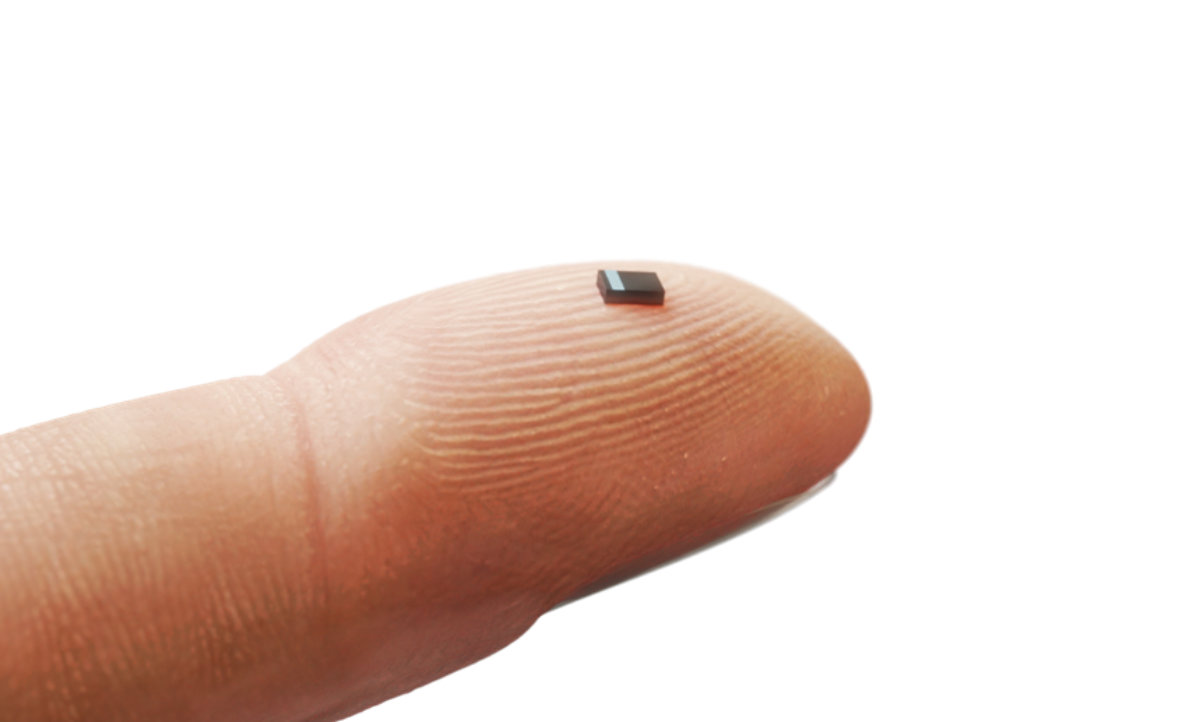 ITEN, the deep tech company, which just closed a financing round of €80M to become a key player in the manufacture of solid-state lithium-ion micro-batteries has presented a breakthrough in powering autonomous embedded systems.

When observing the battery-powered electronic solutions, ITEN came indeed to the following conclusions:

From a battery standpoint, this means that a lower battery capacity could be used if the battery would be able to deliver the required power and could be recharged regularly.

This is precisely what ITEN demonstrated during ELECTRONICA: ITEN presented an autonomous asset monitoring solution, including sensors and a Bluetooth Low Energy (BLE) System-on-a-chip, and powered by the combination of an indoor photovoltaic cell from DRACULA Technologies (LAYERR Technology) and ITEN’s powerful rechargeable SMD micro-battery of only 100µA.h.

The solution operating 24/7 can send data every 10 seconds during the day and every 4 to 5 minutes during the night (this frequency could be increased if using a 250µA.h micro-battery instead). By comparison, a coin cell of at least 100mA.h would be required to get the same operating conditions but with a limited lifetime.

By extension, similar designs could be used in applications like BLE asset tracking, BLE tags, beacons, and sensor data loggers.

ITEN also introduces micro-batteries used as a back-up power supply to keep some clocks or microcontrollers active or to send maintenance alerts in case of failure of the main power source.

By doing so, ITEN clearly reassert their strategy to progressively replace most of the coin cells used worldwide by ecofriendly rechargeable SMD micro-batteries containing neither heavy metals, nor toxic materials, nor organic solvents and showing a carbon footprint 200 to 1000 times less compared to coin cells.

After 8 years of R&D, ITEN have been granted more than 200 patents worldwide. ITEN are an integrated device manufacturer, controlling the complete production chain from nanomaterial synthesis up to the battery packaging and test.

Even with low capacities, ITEN micro-batteries can deliver power and high current pulses. They are a concrete response to electronics designers looking for ecofriendly alternatives to coin cells. In this respect, ITEN solutions fit in with the European Directive recommending getting rid of non-rechargeable batteries in all electronic system designs from year 2030.