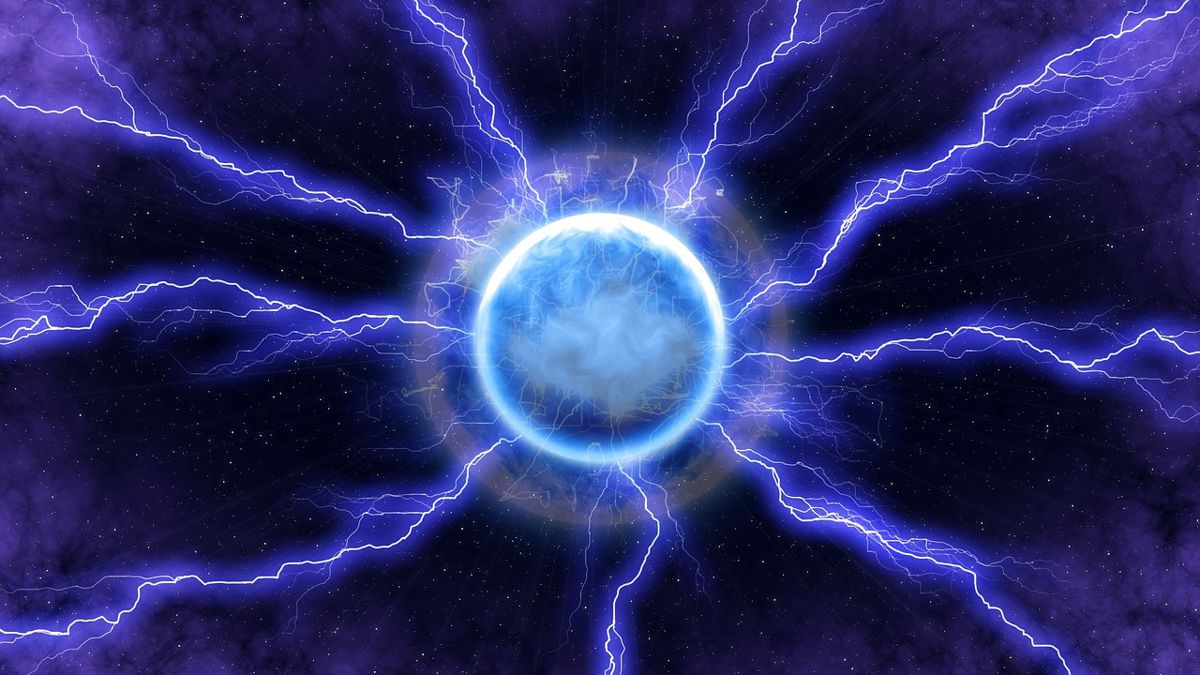 Scientists use electricity to find Materials that can Learn

Scientists use electricity to find Materials that can Learn

Scientists looking to create a new generation of supercomputers are looking for inspiration from the most complex and energy-efficient computer ever built: the human brain.

In some of their initial forays into making brain-inspired computers, researchers are looking at different nonbiological materials whose properties could be tailored to show evidence of learning-like behaviours. These materials could form the basis for hardware that could be paired with new software algorithms to enable more potent, useful and energy-efficient artificial intelligence (AI).

In a new study led by scientists from Purdue University, researchers have exposed oxygen deficient nickel oxide to brief electrical pulses and elicited two different electrical responses that are similar to learning. The result is an all-electrically-driven system that shows these learning behaviours, said Rutgers University professor Shriram Ramanathan. (Ramanathan was a professor at Purdue University at the time of this work.) The research team used the resources of the Advanced Photon Source (APS), a U.S. Department of Energy (DOE) Office of Science user facility at DOE’s Argonne National Laboratory.

The first response, habituation, occurs when the material “gets used to” being slightly zapped. The scientists noticed that although the material’s resistance increases after an initial jolt, it soon becomes accustomed to the electric stimulus. “Habituation is like what happens when you live near an airport,” said Fanny Rodolakis, a physicist and beamline scientist at the APS. “The day you move in, you think ‘what a racket,’ but eventually you hardly notice anymore.”

The other response shown by the material, sensitization, occurs when a larger dose of electricity is administered. “With a larger stimulus, the material’s response grows instead of diminishing over time,” Rodolakis said. “It’s akin to watching a scary movie, and then having someone say ‘boo!’ from behind a corner — you see it really jump.”

“Pretty much all living organisms demonstrate these two characteristics,” Ramanathan said. “They really are a foundational aspect of intelligence.”

These two behaviours are controlled by quantum interactions between electrons that can’t be described by classical physics, and that help to form the basis for a phase transition in the material. “An example of a phase transition is a liquid becoming a solid,” Rodolakis said. “The material we’re looking at is right on the border, and the competing interactions that are going on at the electronic level can easily be tipped one way or another by small stimuli.”

Having a system that can be completely controlled by electrical signals is essential for brain-inspired computing applications, Ramanathan said. “Being able to manipulate materials in this fashion will allow hardware to take on some of the responsibility for intelligence,” he explained. “Using quantum properties to get intelligence into hardware represents a key step towards energy-efficient computing.”

The difference between habituation and sensitization can help scientists overcome a challenge in the development of AI called the stability-plasticity dilemma. Artificial intelligence algorithms can often be, on the one hand, too reluctant to adapt to new information. But on the other, when they do they can often forget some of what they’ve already learned. By creating a material that can habituate, scientists can teach it to ignore or forget unneeded information and thus achieve additional stability, while sensitization could train it to remember and incorporate new information, enabling plasticity.

“AI often has a hard time learning and storing new information without overwriting information that has already been stored,” Rodolakis said. “Too much stability prevents AI from learning, but too much plasticity can lead to catastrophic forgetting.”

One major advantage of the new study involved the small size of the nickel oxide device. “This type of learning had previously not been done in the current generation of electronics without a large number of transistors,” Rodolakis said. “This single junction system is the smallest system to date to show these properties, which has big implications for the possible development of neuromorphic circuitry.”

To detect the atomic-scale dynamics responsible for the habituation and sensitization behaviours, Rodolakis and Argonne’s Hua Zhou used X-ray absorption spectroscopy at beamlines 29-ID-D and 33-ID-D of the APS.

A paper based on the study was published in the September 19 issue of Advanced Intelligent Systems.

The research was funded by DOE’s Office of Science (Office of Basic Energy Sciences), the Army Research Office, the Air Force Office of Scientific Research and the National Science Foundation.

0 0 0
Previous : The importance of Satellites and Vehicles of the Future
Next : Delft University develops Navigation System with 10-centimetre accuracy