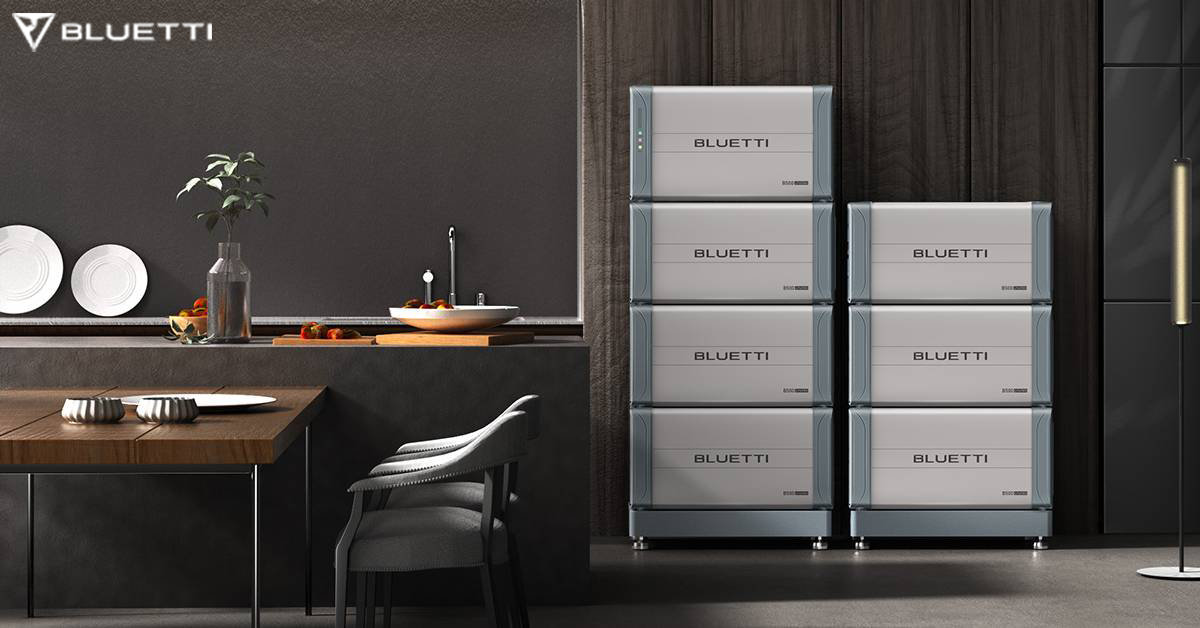 Electricity demand is predicted to grow rapidly as winter is coming soon. Under the rules introduced by Swiss government ordinance, buildings with gas heating systems can only warm rooms up to 19°C.

However, it’s not just Switzerland bearing the brunt of the energy crisis. Europe’s largest economy recently announced a winter gas surcharge would come into effect in October. Many countries are gradually taking drastic measures to respond to the surging energy demand.

In this case, why not consider powering via a smarter, greener, and more affordable way? The upcoming launch of BLUETTI EP600 is undeniable a big moment for building a whole-house backup power system. It’s a long-anticipated model to help citizens realize power independence with ease and be well-prepared for the unexpected without any fuss.

EP600 is a modular ESS (Energy Storage System) that provides a one-stop solution for every family to alleviate energy shortages. It is packed with a 6.000VA bi-directional inverter for AC input and output, delivering 230/400V AC power to run almost any household appliance.

B500 expansion battery features 4.960Wh LFP battery cells for a 10-year lifespan. Every EP600 supports up to 16*B500 for a 79,3kWh capacity, sufficient to cover all power needs at home even in the coldest winter!

How to cushion soaring energy bills through EP600 ESS?

At sunrise, EP600 captures and converts the sunlight into ready-to-use solar energy. It’s recommended to use solar and the grid when energy price is low. Meanwhile, the excess can be stored for later use or even sold to power companies to earn commissions.

Utility power costs a pretty penny in the afternoon when there’s most sunlight in the daytime. By connecting with solar panels, EP600 accepts up to 6.000W solar input, so fully charging an EP600+2*B500 combo only takes about 2,2 hours!

During peak hours (generally from 4PM to 9PM), EP600 can take the place of the grid and become the only power source of all appliances, making it an effective approach to avoiding higher electricity bills in the long run.