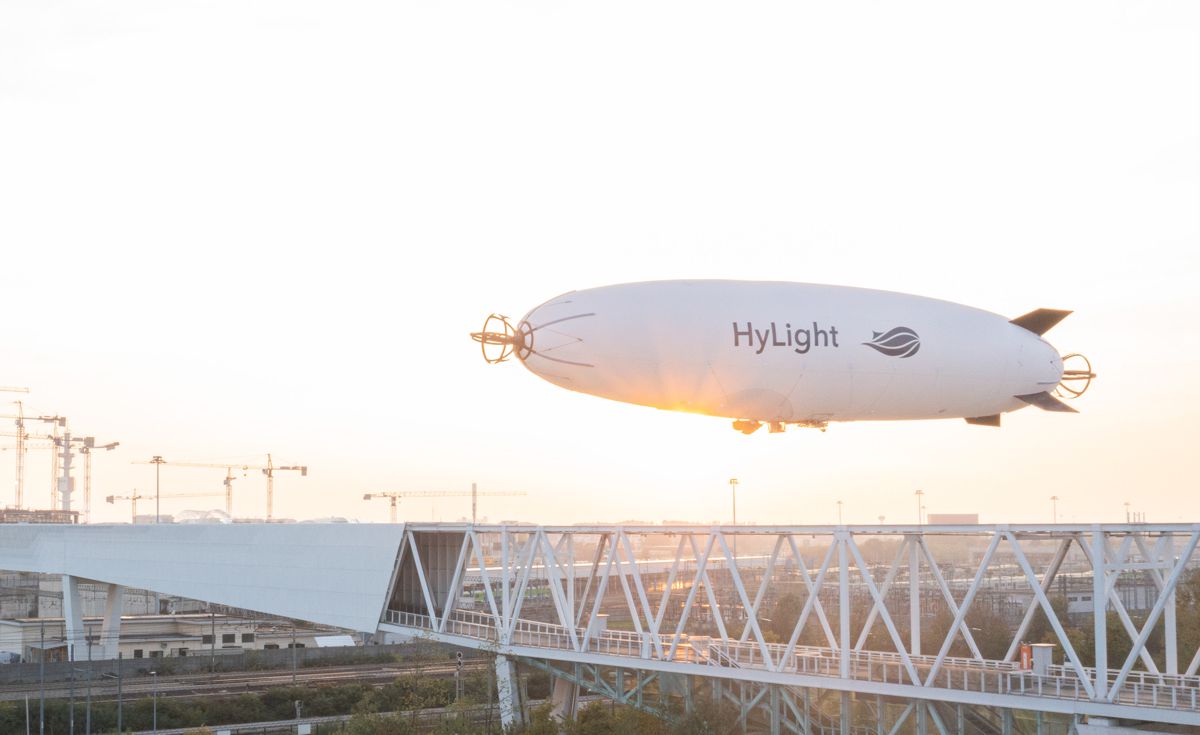 H3 Dynamics and HyLight have joined forces to bring new long range, sustainable and quiet unmanned airships to a range of commercial applications.

HyLight and H3 Dynamics started working together several months ago in France, and HyLight have now achieved a first successful hydrogen-electric flight test campaign in Milan, Italy. HyLight is an up and coming french start-up and one of the very few companies in the world that was able to demonstrate hydrogen as a viable power supply for small unmanned airships in real conditions. This was made possible with H3 Dynamics’ aerospace-grade hydrogen fuel cells – the smallest and lightest in the world – have pioneered hydrogen flight research from as early 2006. 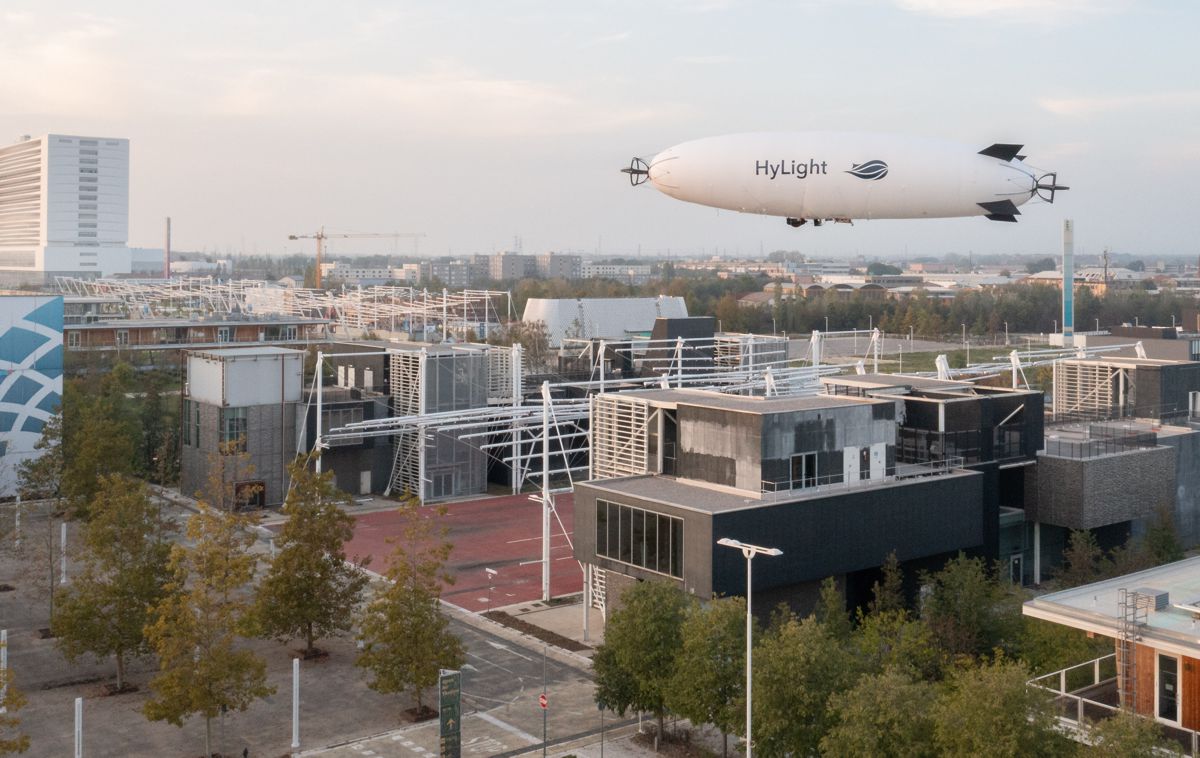 HyLight’s unmanned airships move slowly but don’t need to consume any power to stay aloft. They can operate for days at a time with heavier payloads compared to conventional drones, to conduct long range inspection of critical energy assets like power-lines & pipelines or scan industrial infrastructure over long distances. Airships could also hover around specific areas to provide critical connectivity for large scale industrial sites – or provide vital communications after a natural disaster.

Based in Toulouse, H3 Dynamics is set on decarbonizing air mobility with clean hydrogen-electric propulsion, starting with enabling smaller unmanned systems – whether fixed wing, multi-rotor or VTOL platforms. Its ultra-light power technology is bringing new long electric flight durations to the global unmanned aviation market, which is set to reach $38 Billion by 2027.

Earlier this year H3 Dynamics flew the world’s first distributed hydrogen-electric nacelles on a small unmanned platform, proving the potential for larger size systems in bigger aircraft. H3 Dynamics has since become part of the “Toulouse Pioneers” group linked to the Aerospace History Museum “L’Envol des Pionniers”. The company plans to scale its solutions to larger unmanned and manned aviation platforms over the coming years.

HyLight will leverage H3 Dynamics’ international presence covering Europe, North and South America as well as Asia and Australia to bring “made in France” hydrogen-electric airships to the global market.

0 0 0
Previous : Cambridge scientists find dynamic fractals in clean magnetic crystal
Next : Continental to explore the Future of Mobility at CES