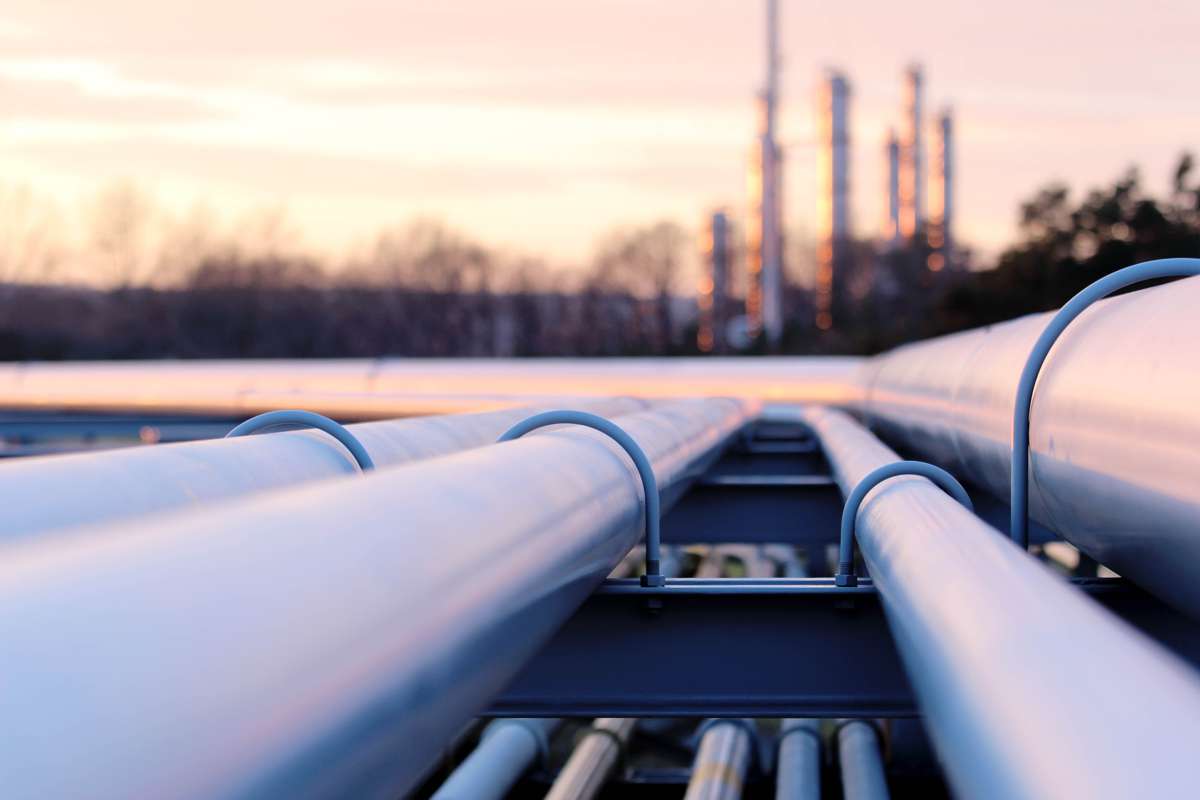 The stakes of corrosion in the oil and gas industry can be astronomical, ranging from high maintenance and repair costs, to downtime and profit loss, to safety hazards from oil and gas leaks.

The simple culprit: metal reacting with oxygen and moisture, degrading it back to its natural state. The logical solution is to implement cost effective corrosion protection that resists these natural forces. While corrosion prevention is critical in all oil and gas sectors, Cortec® CorroLogic® Technology targets four key corrosion challenges in the oil and gas industry. 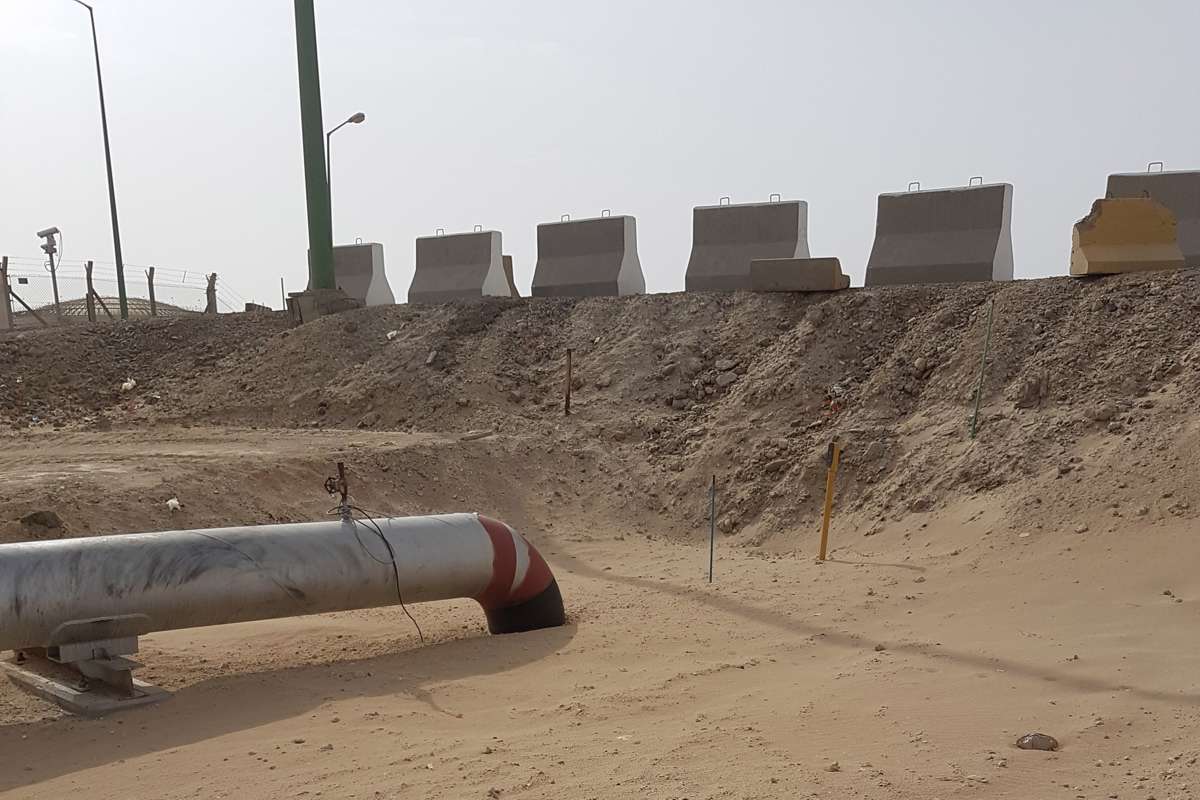 Corrosion under insulation is a perennial problem that plagues oil and gas facilities and many other industries where insulated piping is used. The under-insulation environment is a perfect breeding ground for corrosion as moisture and other corrosive media enter compromised barrier wraps or jackets, and condensation from wet and dry cycles builds up, often unnoticed, beneath the insulation.

A simple solution has been elusive over the years, and workers often fall back on directly coating the bare pipe before covering or re-covering it with insulation. Vapor phase Corrosion Inhibitors have presented an exciting option that can be injected into existing insulation, but a limited temperature range has restricted widespread use. With the recent development of CorroLogic® CUI Inhibitor Injection, Cortec® has increased thermal stability to 662 °F (350 °C), which means facilities can consider adding corrosion protection to a broader range of insulated piping or equipment than before.

When injected into the insulation, corrosion inhibiting vapours migrate from the injection point along the pipe to form a hydrophobic protective layer on metal surfaces underneath, thus saving downtime and labour as the piping and insulation can be left intact while protection is applied. 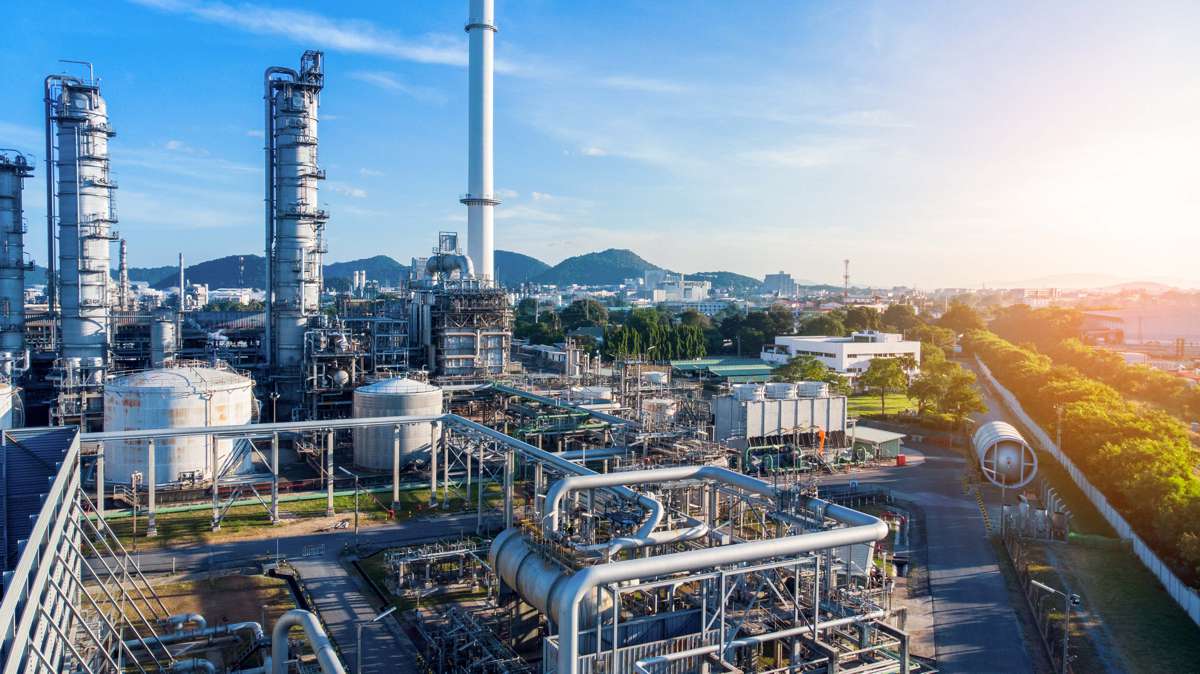 Soil-side corrosion is another prevalent issue due to the sheer number of oil and gas storage tanks and their hidden, corrosive tank bottom environment. Protection of AST bottoms is critically important given the high volume of flammable liquids stored in these tanks. Although cathodic protection (CP) is a standard practice, variations in the tank bottom mean some surfaces may not be in contact with the protective current and may benefit from supplementary protection.

Furthermore, CP installation on existing ASTs is extremely expensive and labour-intensive because the tank must be taken out of service for retrofitting. Fortunately, CorroLogic® VpCI® Engineered Solutions can be installed alone or in conjunction with CP at any stage in the AST’s service life. For example, a CorroLogic® Dispensing System can be integrated into the tank foundation during tank construction. CorroLogic® Slurry is injected through the dispensing system, releasing Vapor phase Corrosion Inhibitors that vaporize and protect all accessible metals in an enclosed void space and can be used alone or in conjunction with CP.

Better yet for existing tanks, CorroLogic® Powder can be introduced under existing tanks during out of service inspection; while CorroLogic® Slurry can be injected through the ring wall even while ASTs are in service, minimizing interruption to normal operations and dramatically reducing protection costs. 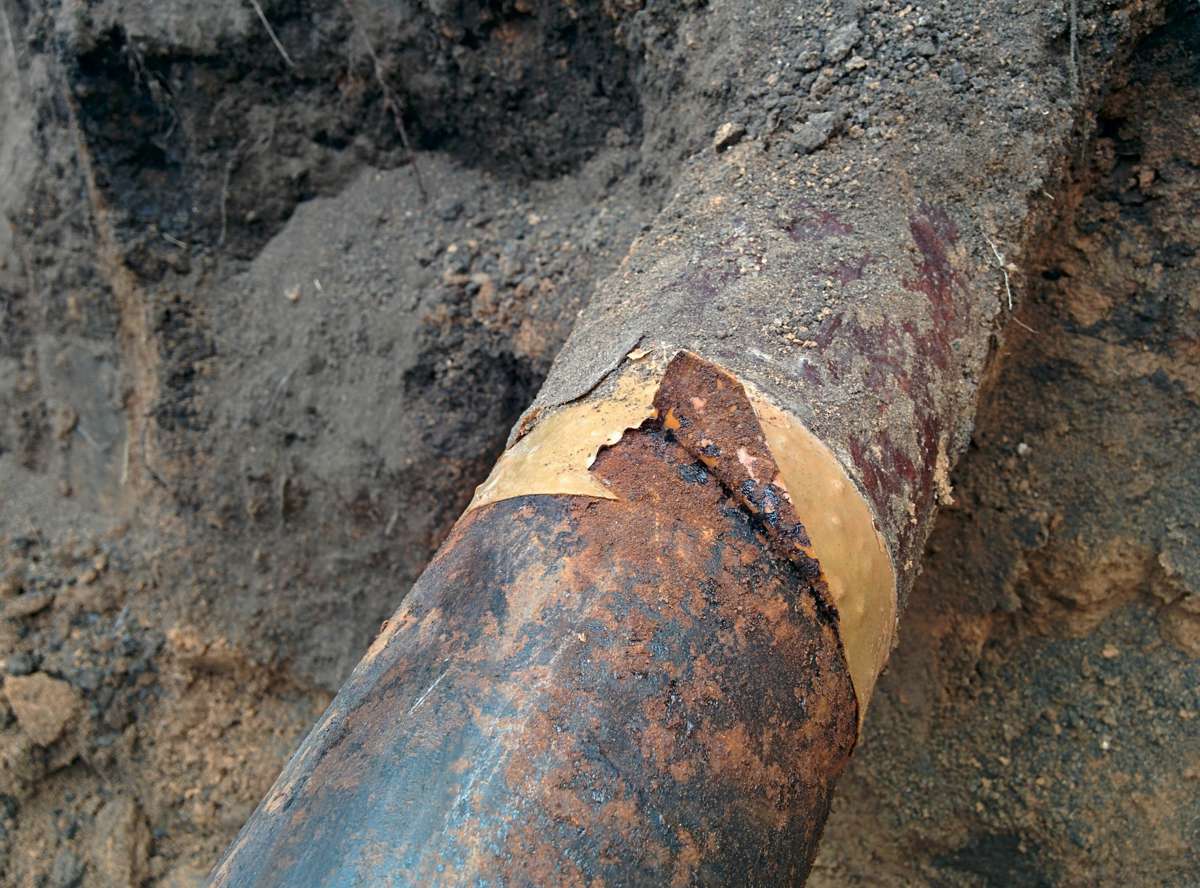 A third corrosion problem area is cased pipeline crossings. Intended to protect pipelines from the weight of the road/traffic above and make repairs easier, they can become a breeding ground for corrosion. Pipeline casings are difficult to access and can trap water and debris that lead to corrosion.

CorroLogic® VpCI® Filler is a patented solution designed for injection into such existing pipeline crossings. This two-part product turns into a gel that fills the annular void space around the carrier pipe and protects all sides from corrosion. The gel discourages the infiltration of air and water, and Vapor phase Corrosion Inhibitors provide thorough protection by their ability to migrate under disbonded coatings and diffuse through void spaces not completely filled with the CorroLogic® VpCI® Filler gel.

While many cased pipeline crossings remain at risk around the world, more and more cased crossings are being equipped with patented CorroLogic® VpCI® Filler as part of integrity management. 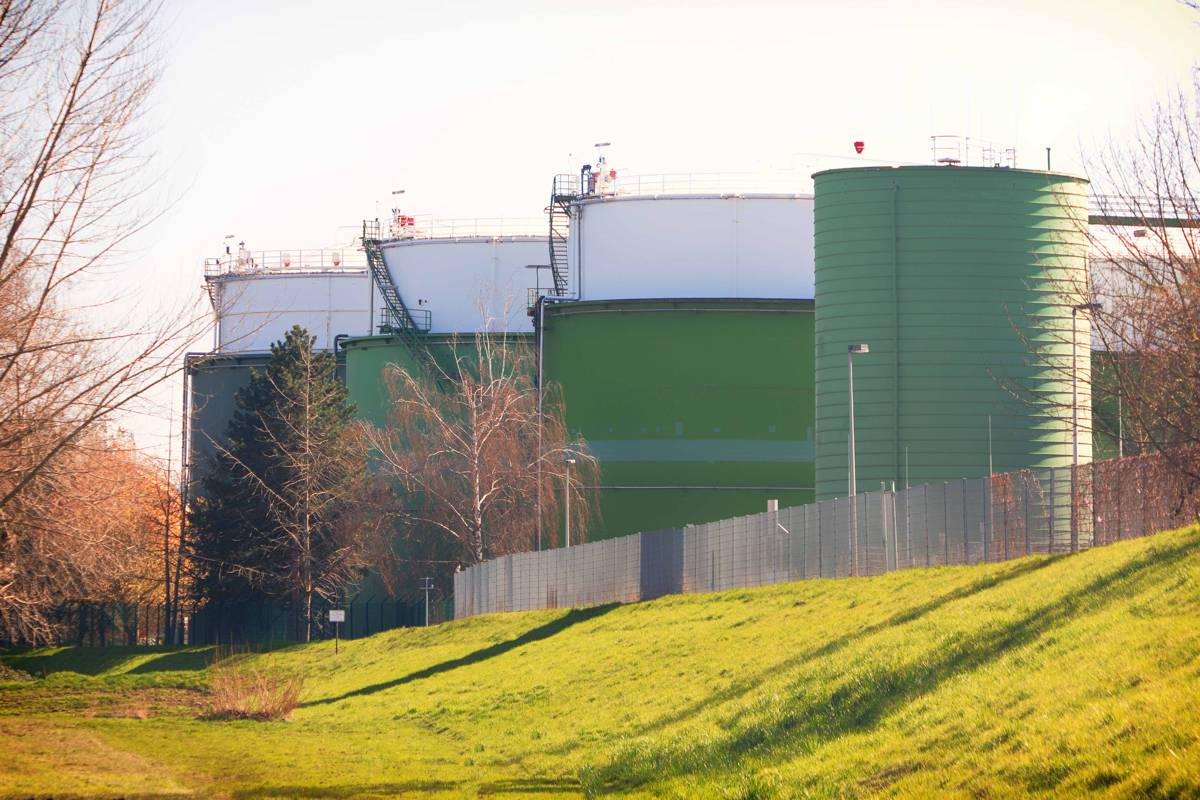 While CUI, ASTs, and cased pipeline crossings present key corrosion concerns, they do not diminish the importance of void space protection throughout the oil and gas industry. Large tanks and vessels beg for internal preservation during plant mothballing or short-term layup. Hundreds and thousands of pipeline segments frequently sit outside, unprotected in staging yards along the route of new pipeline construction.

With CorroLogic® Fogging Fluid VpCI®-339, preservation is simple and comprehensive. This 100% Vapor phase Corrosion Inhibitor can be misted into pipes or vessels which are then capped or closed to keep the protective vapors inside. These Vapor phase Corrosion Inhibitors are attracted to the metal surfaces where they form a protective molecular layer that can easily last one to two years if undisturbed.

This is an excellent alternative to nitrogen purge or nitrogen blanketing because it does not require special equipment to maintain constant pressure, is less expensive, and does not need to be reapplied if the void is temporarily opened. At the end of layup, the pipes and vessels can be used immediately, often with no need to remove the corrosion inhibitors.

The same technology can be translated into protection of almost any void space that can be found on oil and gas premises.

When it comes to the high stakes involved in oil and gas corrosion—whether asset value, production downtime, or safety threats—a small investment in corrosion protection now is a practical alternative to incurring astronomical losses as a result of corrosion later.

CorroLogic® Technology makes this choice even more logical because of its adaptability to some of the most inconvenient phases of the asset life-cycle.