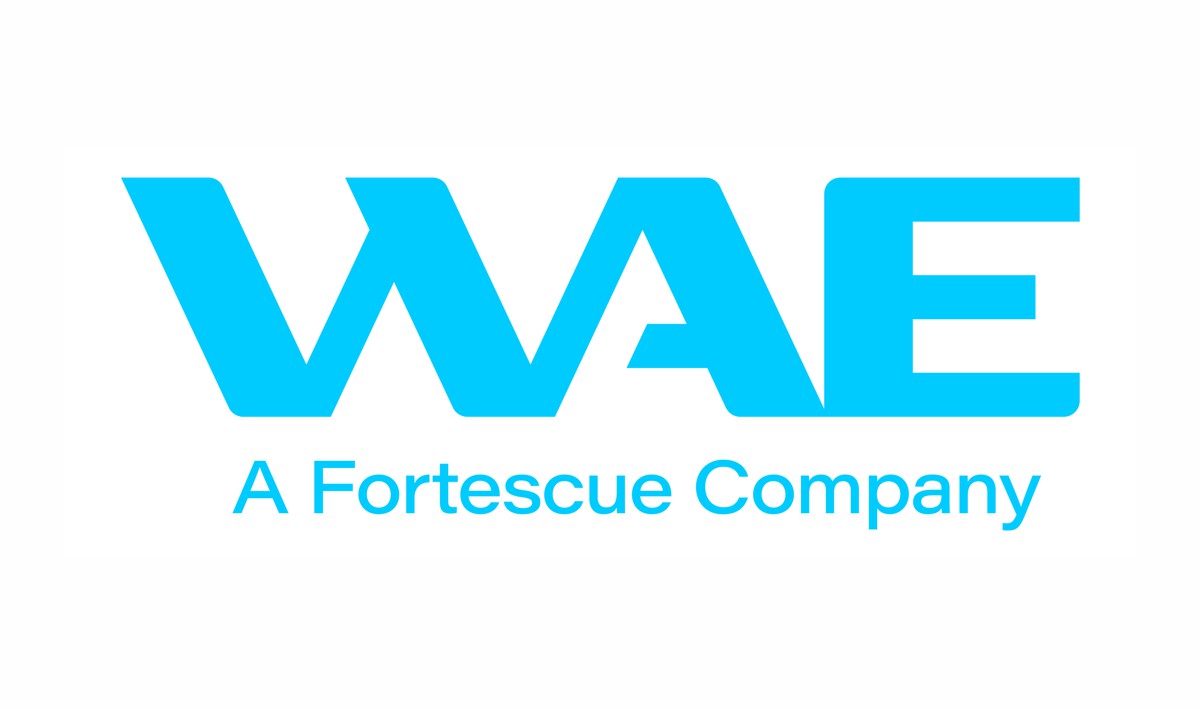 This follows the acquisition of the world-leading technology and engineering services business by Fortescue which completed in March 2022, taking the Oxfordshire-based company into a new direction.

Renowned for its ground-breaking projects in high performance battery systems and electrification, WAE Technologies was initially established in 2010, under the Williams Advanced Engineering name, as an offshoot of the Williams F1 team, founded by the revered, late Sir Frank Williams.

With the business being acquired in its entirely by Fortescue in early 2022, WAE’s new focus has been to drive progress and combat climate change through advanced engineering and technology services, enabling Fortescue to become a major player in the growing global market for green industrial transport equipment. To mark this historical turning point, a new corporate identity has been launched.

WAE’s battery technology is also a critical element of Fortescue’s fully costed plan to achieve real zero by 2030, the first heavy industry company in the world to have such a plan.

Moving forwards, the company will now be known as WAE Technologies Limited, with its subsidiary businesses sharing the WAE branding (WFT WAE Foresight Technologies and WAE Joint Ventures Limited). The ‘WAE’ will not stand for anything but will continue to be pronounced as individual letters ‘W’, ‘A’, ‘E’, rather than the word ‘WAE’.

In line with the changes reflected in the company name, WAE Technologies has adopted all-new branding. Echoing the change of direction, the new logo incorporates a modern and innovative feel. The name ‘WAE’ becomes the centrepiece of the new logo, with a contemporary typeface that evokes a futuristic feel.

Commenting, WAE Technologies CEO Craig Wilson said: “We are now entering a new phase in the company’s growth plans and the time is appropriate for a new name and branding which reflects our position as a leading, stand-alone business. Under the stewardship of Fortescue, our mission is to drive progress and combat climate change through next-gen technology. We want to take this opportunity to thank Williams F1 for all its support over the years, as we move into the next exciting chapter as WAE Technologies.”