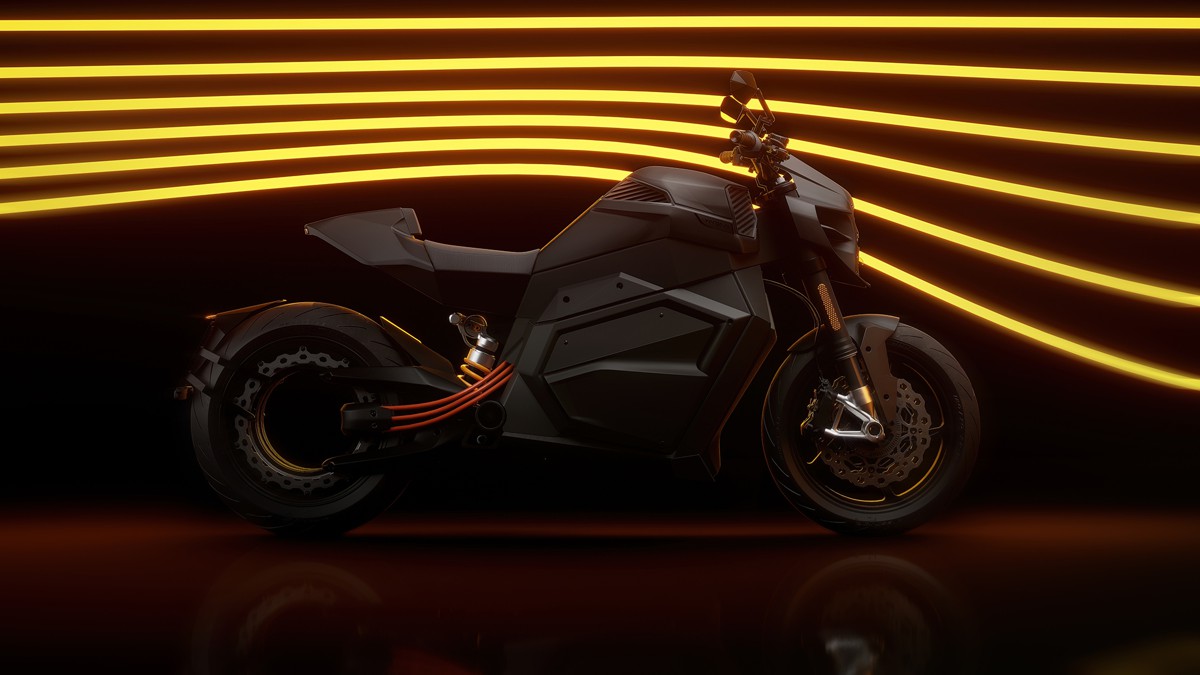 The new Verge TS Ultra model is one of the most advanced electric motorcycles of all time. Its next-level power output and exceptionally fierce acceleration make it a great addition to the already revolutionary Verge family, which includes the previously launched Verge TS and Verge TS Pro models.

Verge Motorcycles is leading the way to the future of electric riding. The pioneering manufacturer of electric motorcycles launched its new high-performance model at CES, the world’s largest annual consumer technology trade show, in Las Vegas.

As with previous Verge models, the new Verge TS Ultra has been designed from the ground up with electric drive in mind. The Verge TS and Verge TS Pro already introduced unprecedented innovation by integrating the rim motor inside the rear wheel, and the performance of the new Ultra model is even more exceptional with a range of up to 375 kilometres and a fast charging time of just 25 minutes. With its 201 HP power output, the new bike model accelerates from 0 to 100 km/h in just 2.5 seconds.

“The two previously launched models already took electric motorcycling to the next level, but we wanted to go a step further and develop a bike with even higher performance and more luxurious design. We are excited to kick off the new year with a model that goes beyond the expectations of what high-performance electric motorcycles are capable of today,” says Tuomo Lehtimäki, CEO of Verge Motorcycles.

Verge Motorcycles also announced its plans at CES to further expand its business and start sales in select US states during 2023. All Verge models are now available in select European countries. The company is also expanding rapidly within Europe and worldwide as the demand for high-performance motorcycles continues to rise. 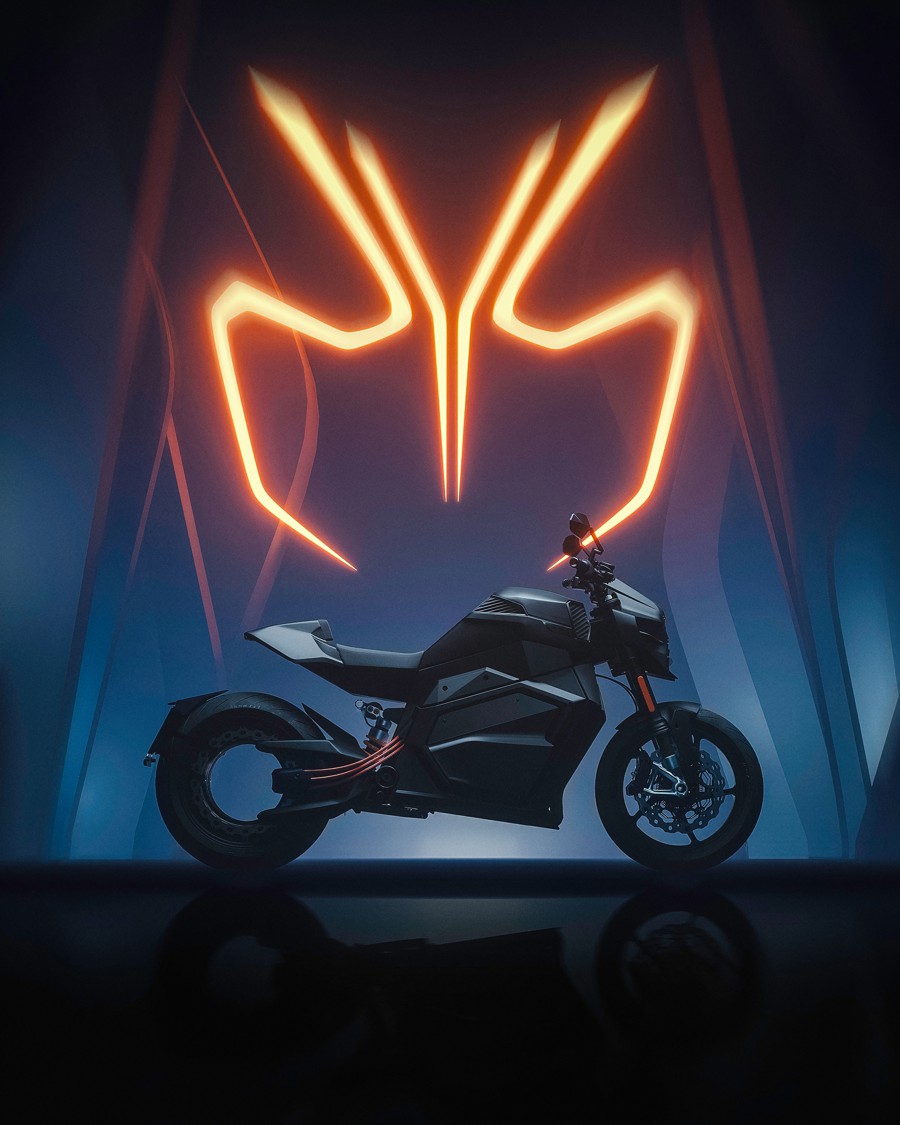