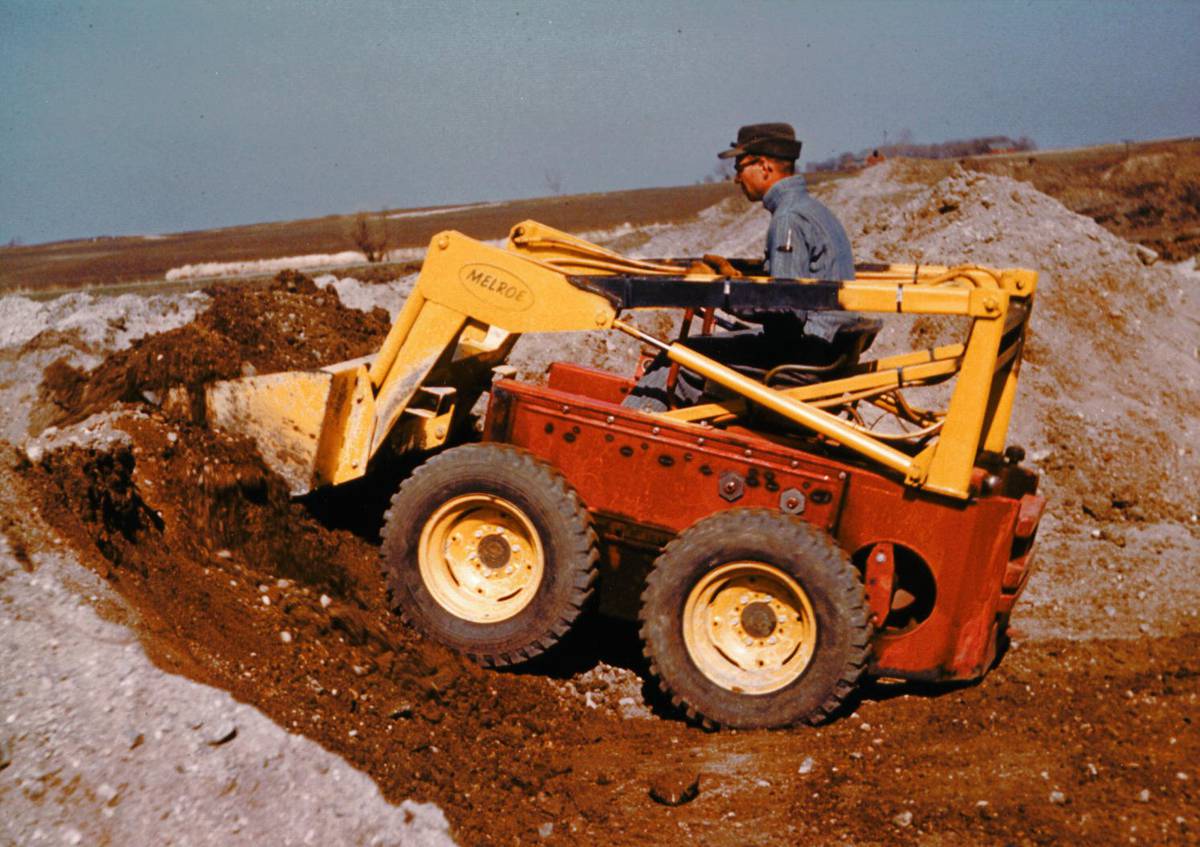 Cyril and Louis Keller, the brothers who invented the world’s first compact loader (later named the Bobcat® skid-steer loader), have been selected as 2023 inductees for the National Inventors Hall of Fame (NIHF).

The NIHF annually recognizes inventors, promotes creativity and advances the spirit of innovation and entrepreneurship. 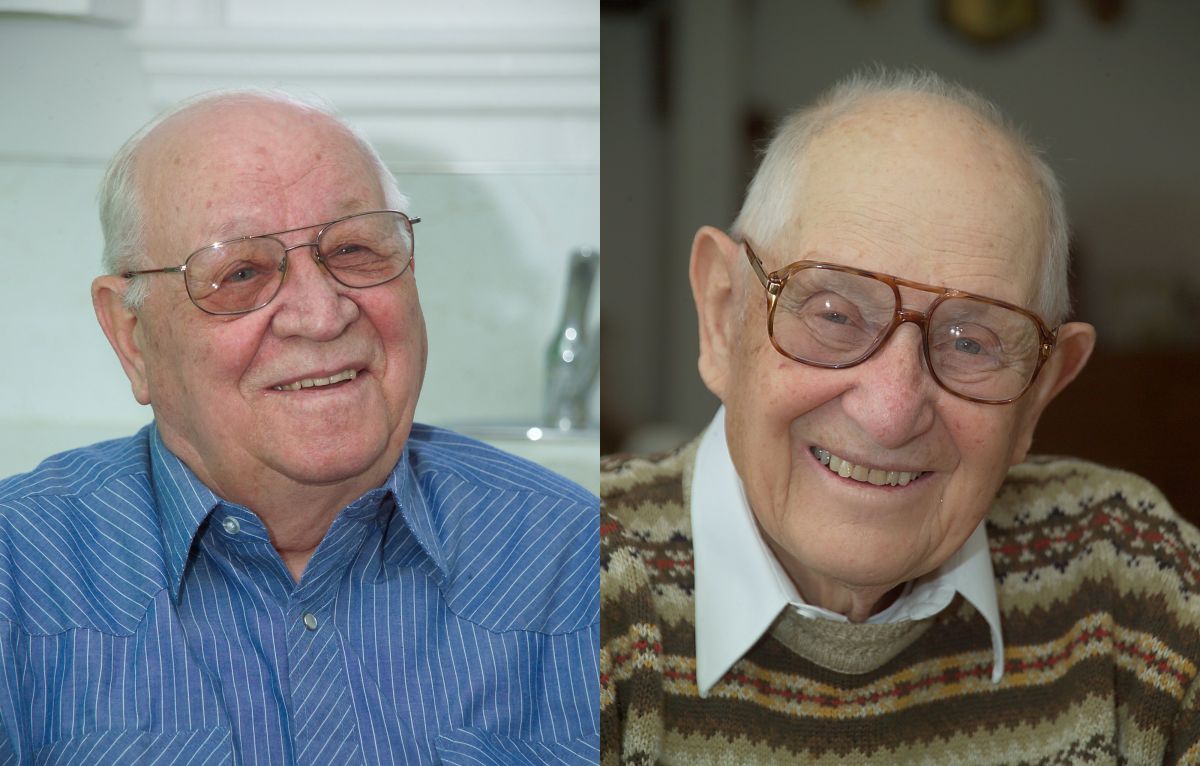 In the 1950s, brothers Cyril and Louis operated a small machinist-blacksmith shop in Minnesota together, building and repairing machinery for local farmers. A farmer approached them with a need for a self-propelled loader light enough to be lifted to the second floor of a turkey barn and small enough to clean around the barn’s upright poles. In 1957, the Kellers built a three-wheeled loader with two drive wheels in front and a caster wheel in the rear – the precursor to the modern skid-steer loader. 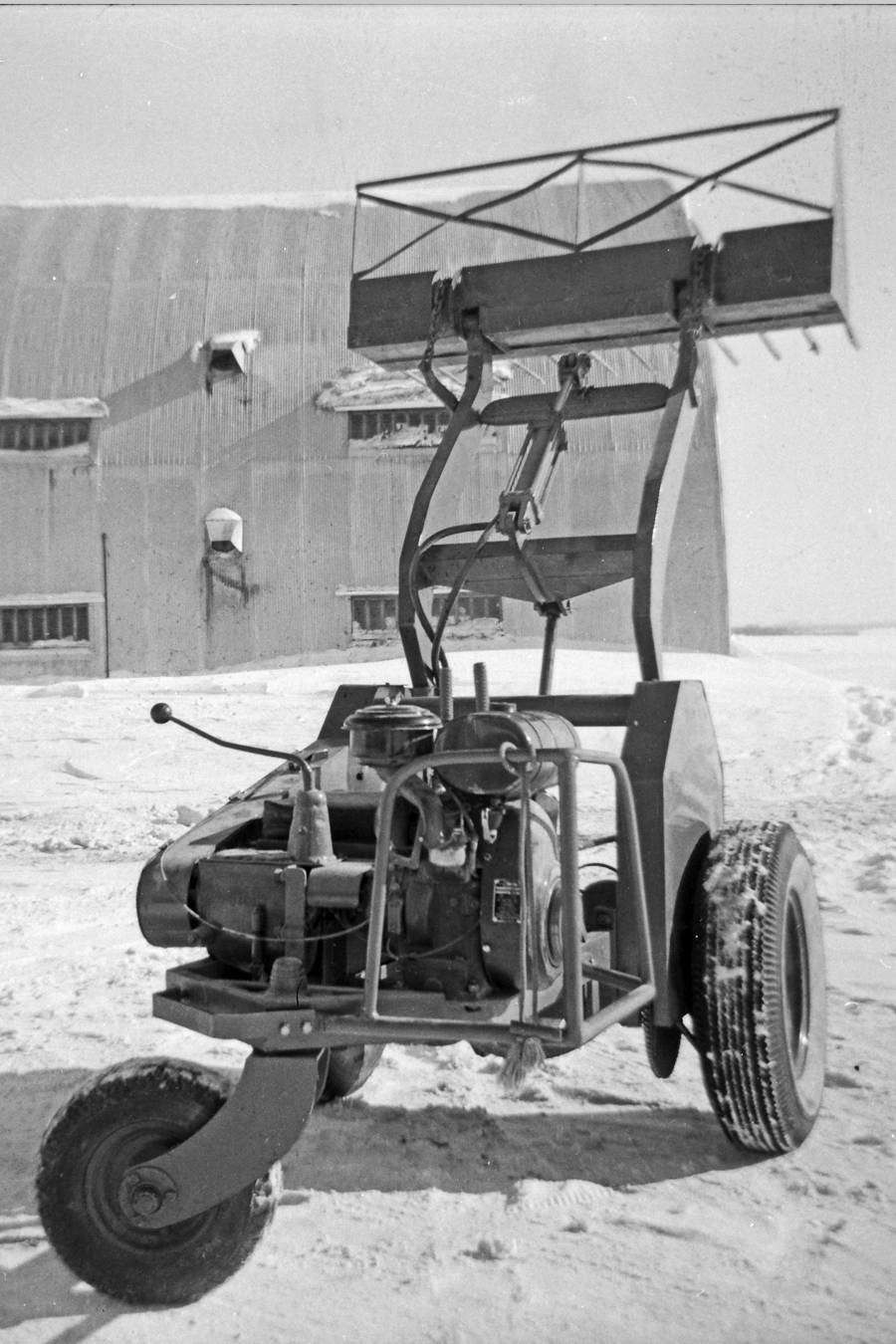 The loader came to the attention of Melroe Manufacturing Company (now Bobcat Company), which invited the Kellers to demonstrate their invention in their booth at the Minnesota State Fair in 1958. After a successful demonstration at the fair, the Melroe Manufacturing Company was awarded exclusive manufacturing rights to the machine on a royalty basis and hired the Keller brothers to refine the design and put the machine into production. 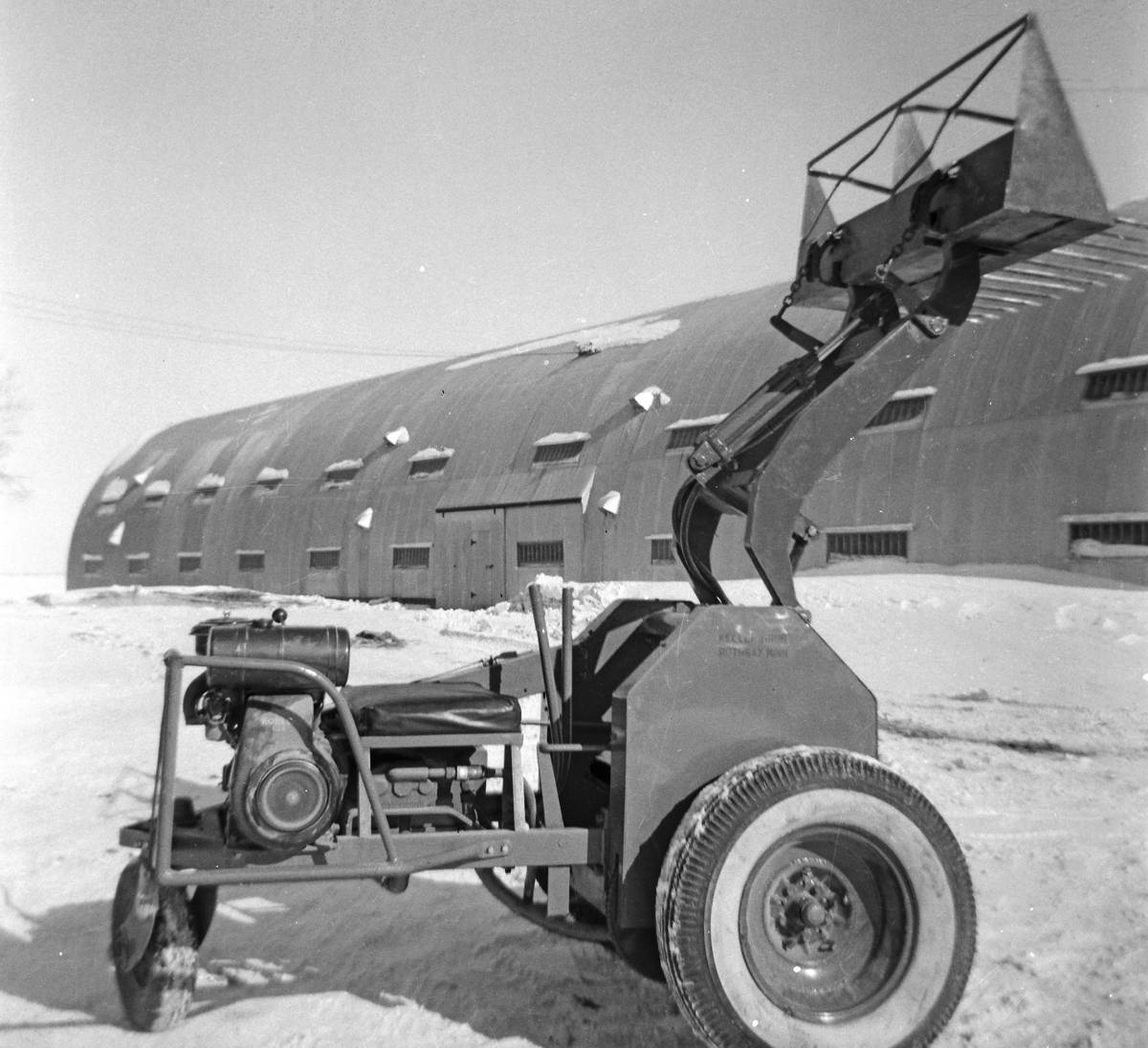 To improve on the design of the loader, a second set of drive wheels was added to the back of the loader in 1960. With this four-wheel drive, the M400 became the world’s first true skid-steer loader. “Skid-steer” describes the unique steering system, which enables the machine to turn within its own length. Later, the Bobcat brand name was established because of the machine’s toughness, quickness and agility. 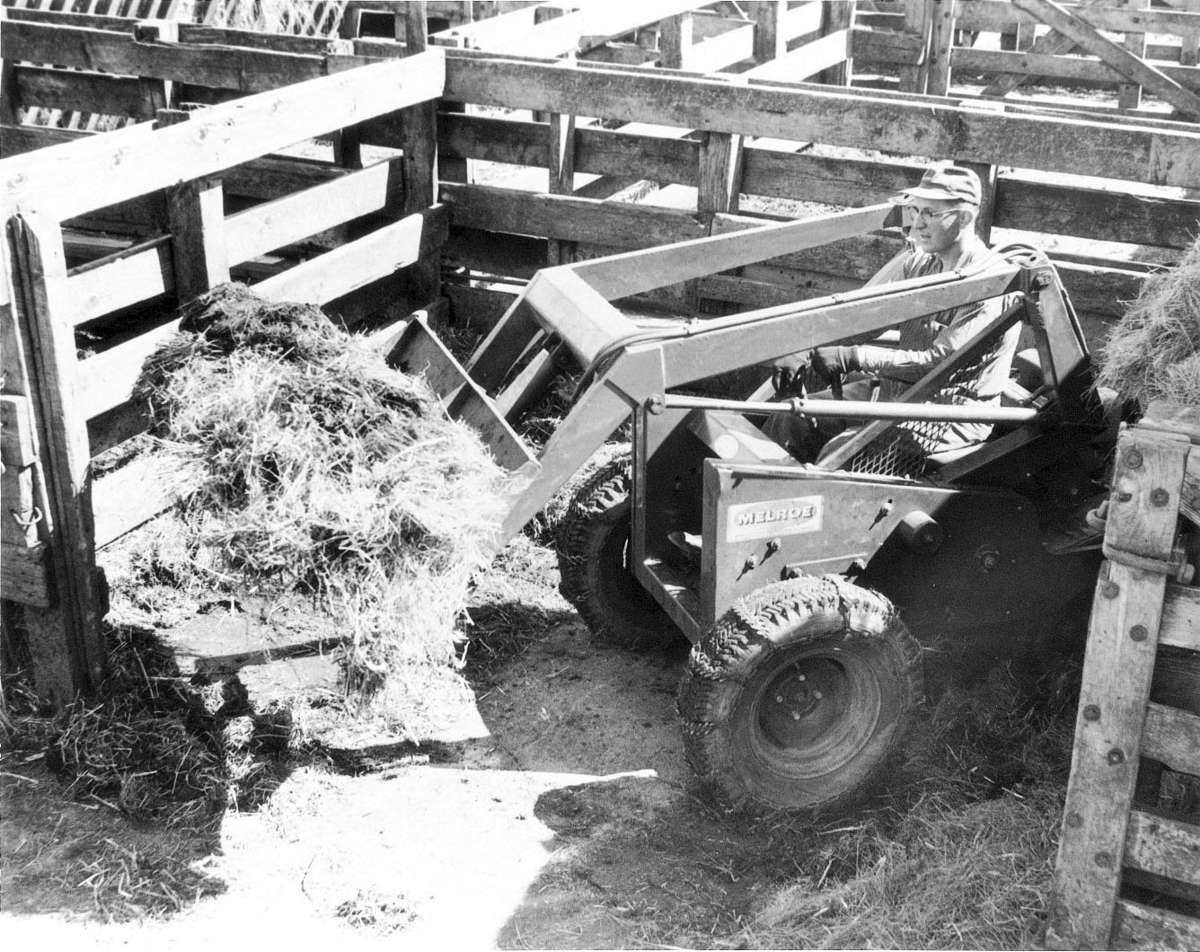 Joe Keller, son of Louis, said: “The Bobcat loader has positively impacted the lives of thousands of employees who have worked for the company, dealers who sell the machines, and customers who use the equipment every day to build their livelihood. While we may not always realize its impact, it is an integral part of our everyday life—from supporting farm operations that result in food on our tables to hauling materials around a jobsite building our homes and offices.” 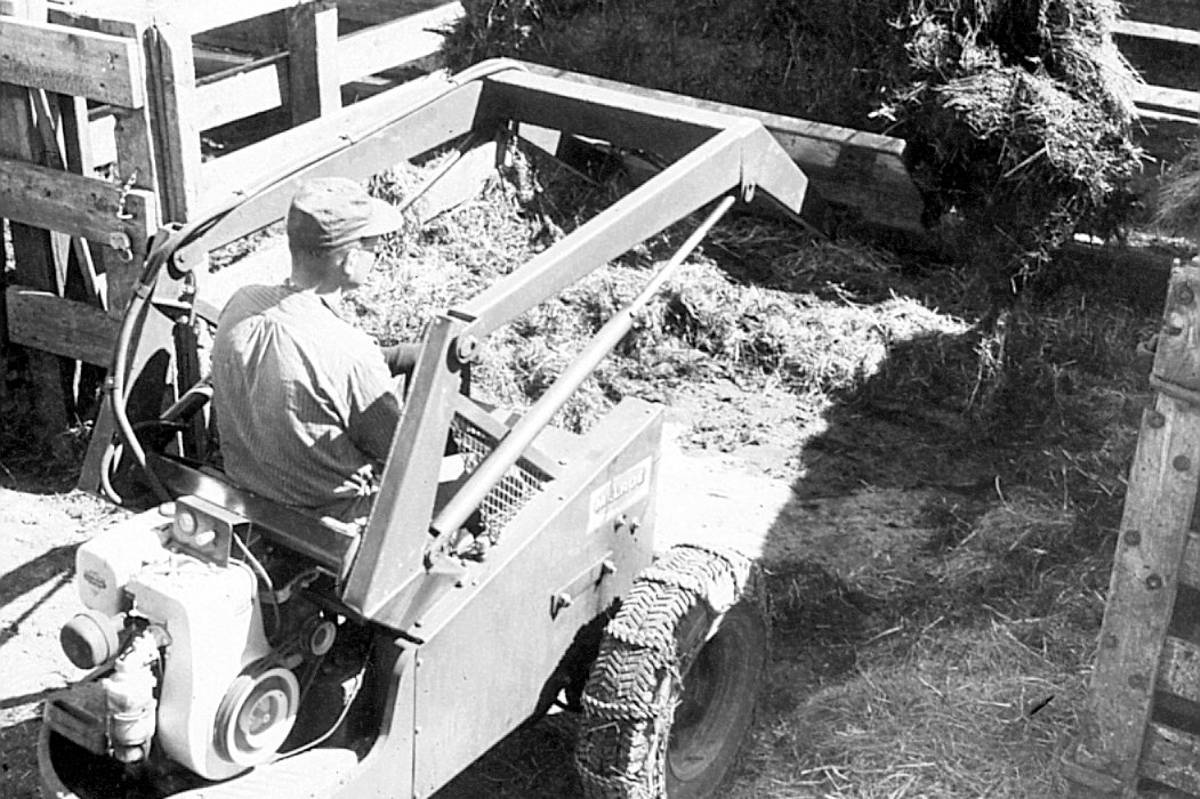 As Bobcat Company celebrates 65 years since the invention of the machine that created the compact equipment industry, it has continued to forge the future of the industry through innovation and forward-thinking.

“We are proud of our inventors’ spirit of innovation, and while we remain grounded in our humble roots, we continue to push the boundaries to offer customers increased choice, improved performance and advanced technology to work smarter,” said Mike Ballweber, president, Bobcat Company North America. 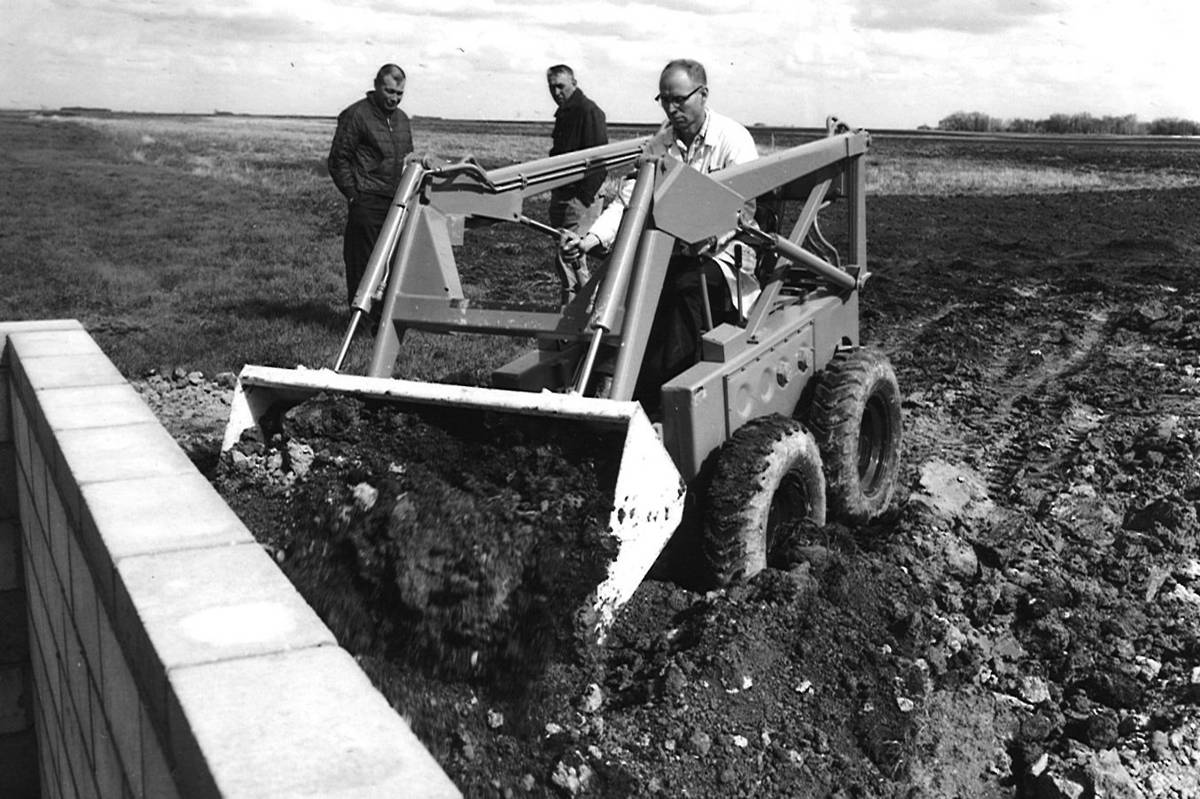 Bobcat now offers more than 100 products in the compact, grounds maintenance and industrial equipment industries, and produces more than 400 different types of attachments.

Other NIHF 2023 inductees include Rory Cooper, who invented wheelchair technology; Luis von Ahn, who co-created the website security program reCAPTCHA; Angela Hartley Brodie, who discovered and developed a class of drugs called Aromatase Inhibitors that stop the production of hormones that fuel the growth of cancer cells; and 14 other innovation pioneers. This year marks the 50th anniversary event of NIHF’s founding in 1973, when Thomas Edison was the sole inductee. 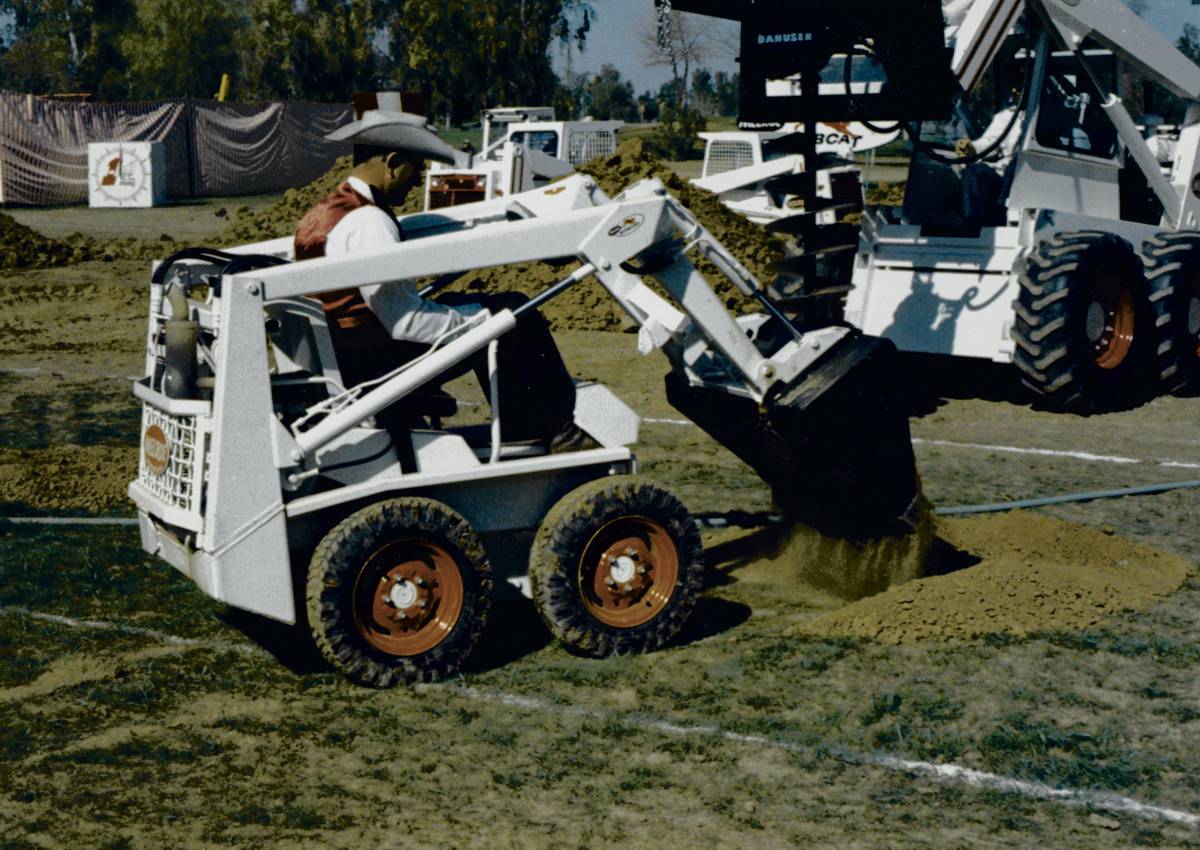 Acknowledging the award on behalf of his father and uncle, Joe said: “This recognition is a great honor to dad and Cyril’s families, but it is not just for us. It is a recognition for all of the early and current Bobcat employees who have helped bring our little ‘Keller loader’ to be the Bobcat machine it is today. It has been a great honor to have had a front-row seat watching this invention revolutionize the way work gets done around the world.” 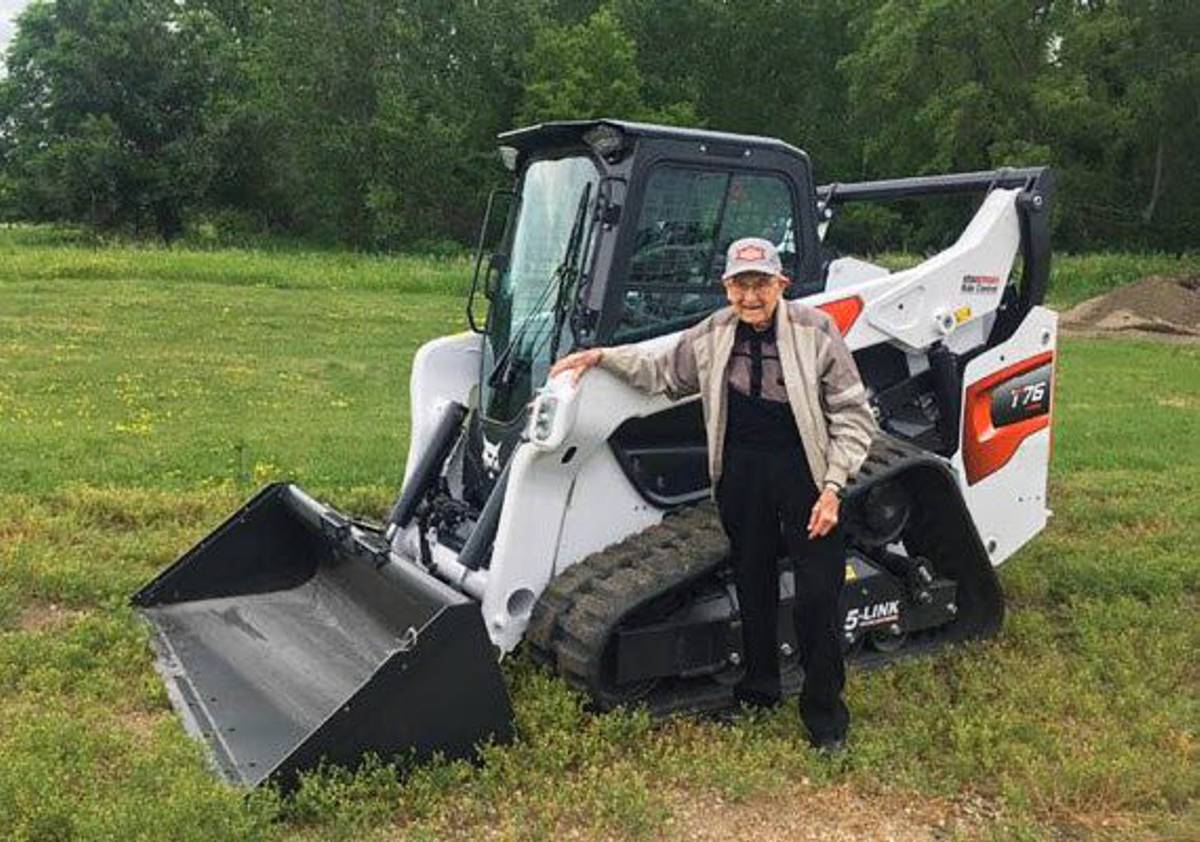 0 0 0
Previous : Could abandoned mines be turned into batteries
Next : Intuitive Machines to fly Dymon Lunar Rover to the Moon