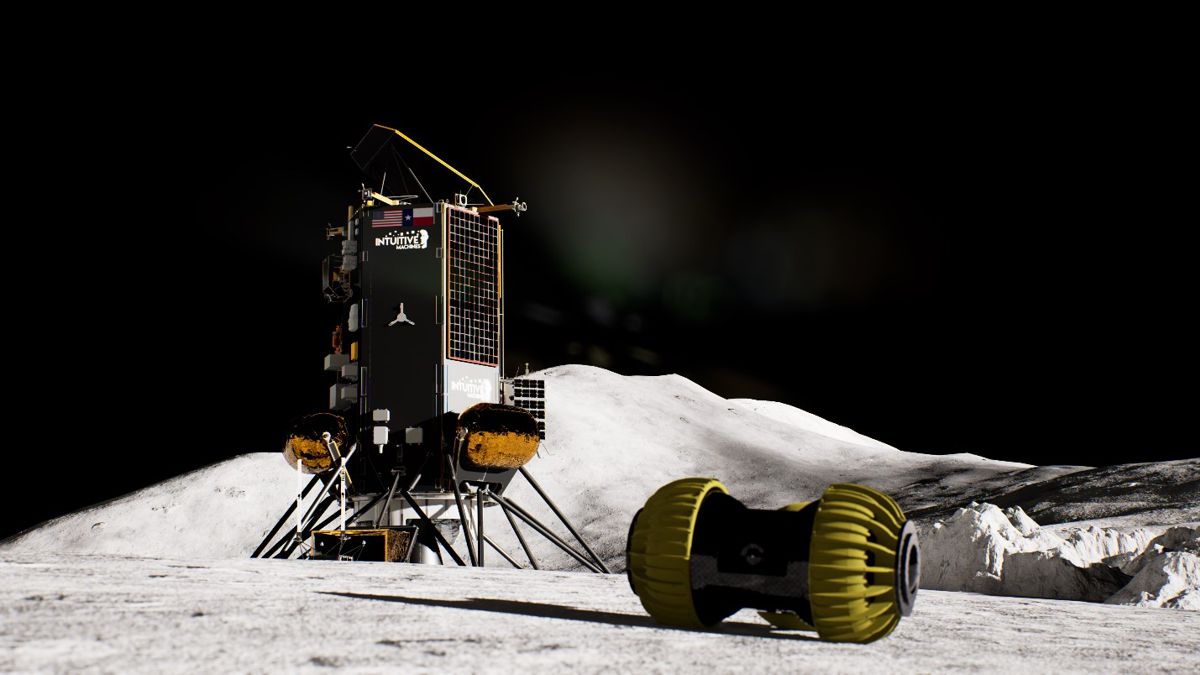 Intuitive Machines to fly Dymon Lunar Rover to the Moon

Intuitive Machines to fly Dymon Lunar Rover to the Moon

Yaoki is expected to be flown to the lunar south pole on board Intuitive Machines’ Nova-C lunar lander in the second half of 2023. After landing, Yaoki is expected to deploy from Nova-C to demonstrate Dymon’s lunar mobility technology designed by its Founder and Chief Executive Officer, Shin-ichiro Nakajima.

The agreement with Dymon leverages Intuitive Machines’ Lunar Access Services and Lunar Data Services business segments to land the Yaoki rover on the Moon and control it via secure lunar communications.

As previously announced on September 16, 2022, Intuitive Machines signed a definitive business combination agreement with Inflection Point Acquisition Corp., a publicly traded special purpose acquisition company, that is expected to result in Intuitive Machines becoming publicly listed. Completion of the transaction is subject to approval by Inflection Point’s shareholders, the registration statement on Form S-4 being declared effective by the Securities and Exchange Commission, and other customary closing conditions.