Bleeding Wolf in Altrincham to get £800,000 railway investment

Bleeding Wolf in Altrincham to get £800,000 railway investment

Bleeding Wolf is an area of railway named after a legendary act of bravery will see an important railway upgrade this summer to ensure faster journeys for rail passengers in Cheshire.

The section of railway near Altrincham will benefit from an £800,000 investment by the Great North Rail Project when just over a kilometre of track is overhauled.

The area is so-called because in the 13th century, as legend has it, the Earl of Chester was attacked by an injured wolf and saved by local forester Adam De Lauton.

As a reward, King John granted him as much land ‘as he could walk in a day’ – land on which the railway now stands. 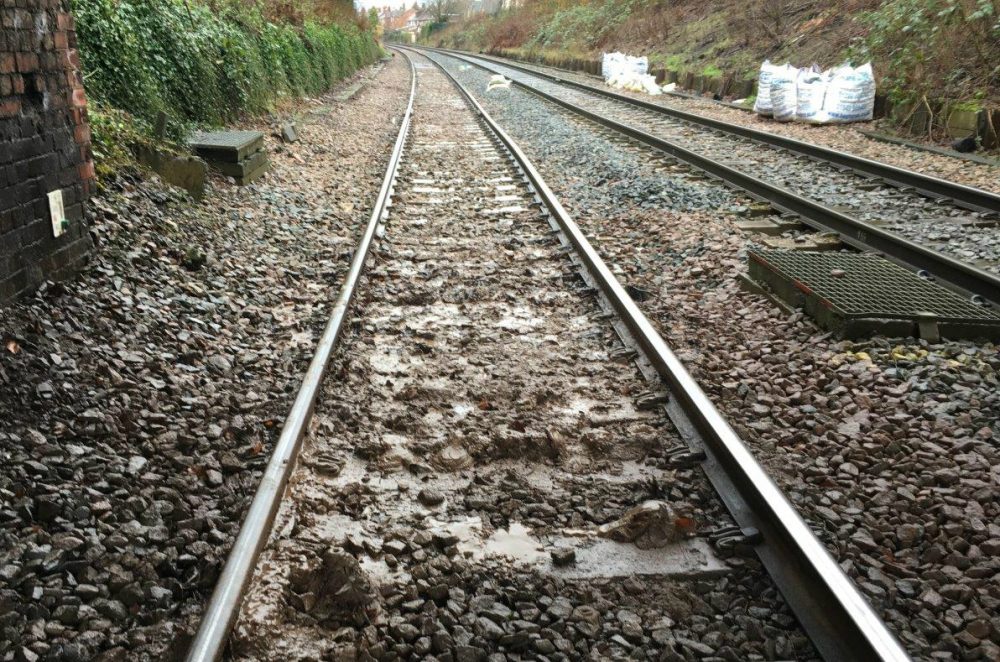 The major improvements will allow a 20mph speed limit to be lifted on the Mid-Cheshire line.

Trains will then be able to run at 75mph meaning faster and more reliable journeys for Northern passengers.

The work will see 2,500 tonnes of railway stone and 700 sleepers replaced.

New drainage will also be installed during the work which takes place over three consecutive Sundays – 30 June, and 7 and 14 July – and throughout the weekend of 10 and 12 August.

“To get the best weekend travel advice, we’re asking people to check before they travel with their train operator and Transport for Greater Manchester (TfGM).” 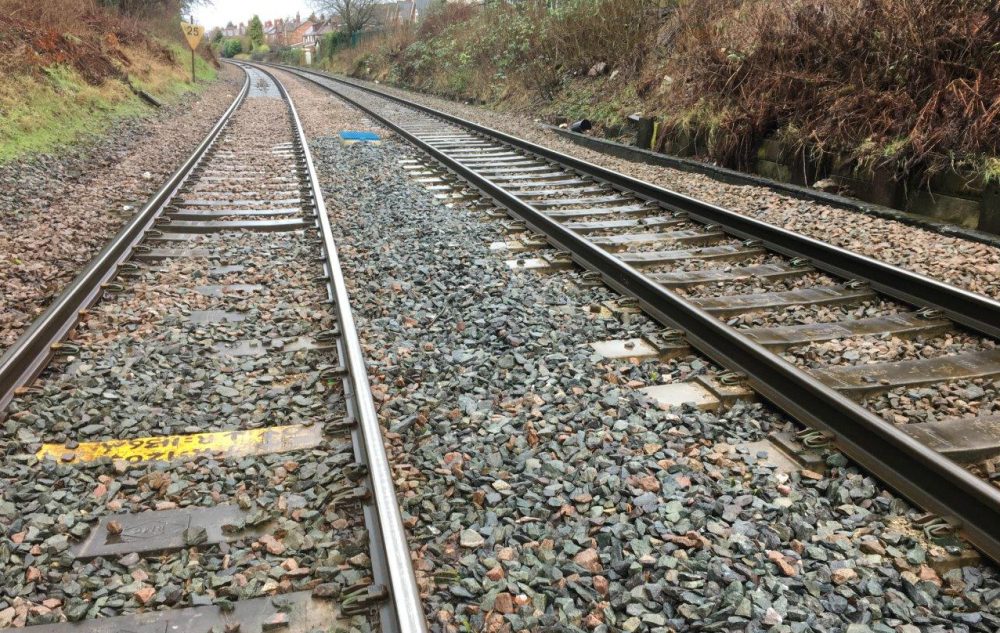 Chris Jackson, regional director at Northern, said: “This is vital improvement work which will protect the journeys of our customers in Cheshire for years to come. Whilst any disruption is regrettable, I hope our customers understand the importance of this work and I’d like to thank them in advance for their patience.

“This work, alongside our own introduction of improved trains in Cheshire, is proof that the Great North Rail Project is making a real difference for rail travellers across the region.”

Caroline Whittam, TfGM’s head of rail franchising, said: “This work is another example of The Great North Rail Project delivering real benefits for the people, communities and businesses of our region. It will mean faster and more reliable connections for thousands of passengers. During the work we advise people to check their travel options with us in advance, including bus or Metrolink.”

0 0 0
Previous : MB Crusher’s Call and Resolve service puts their experts at the rock face
Next : A look at the reconstruction of the world’s longest road tunnel