Bollinger Motors reveals 4 Door B1 and B2 Electric Trucks

Bollinger Motors reveals 4 Door B1 and B2 Electric Trucks

Bollinger Motors revealed the four-door B1 all-electric Sport Utility Truck and the B2 electric Pickup Truck. These beta prototypes mark a major milestone in the company’s next steps toward production.

The Bollinger B1 and Bollinger B2 are the world’s first all-electric off-road and on-road trucks. Built on the Bollinger Motors Class-3 truck platform, both trucks are built with the same DNA created by the team in 2017. 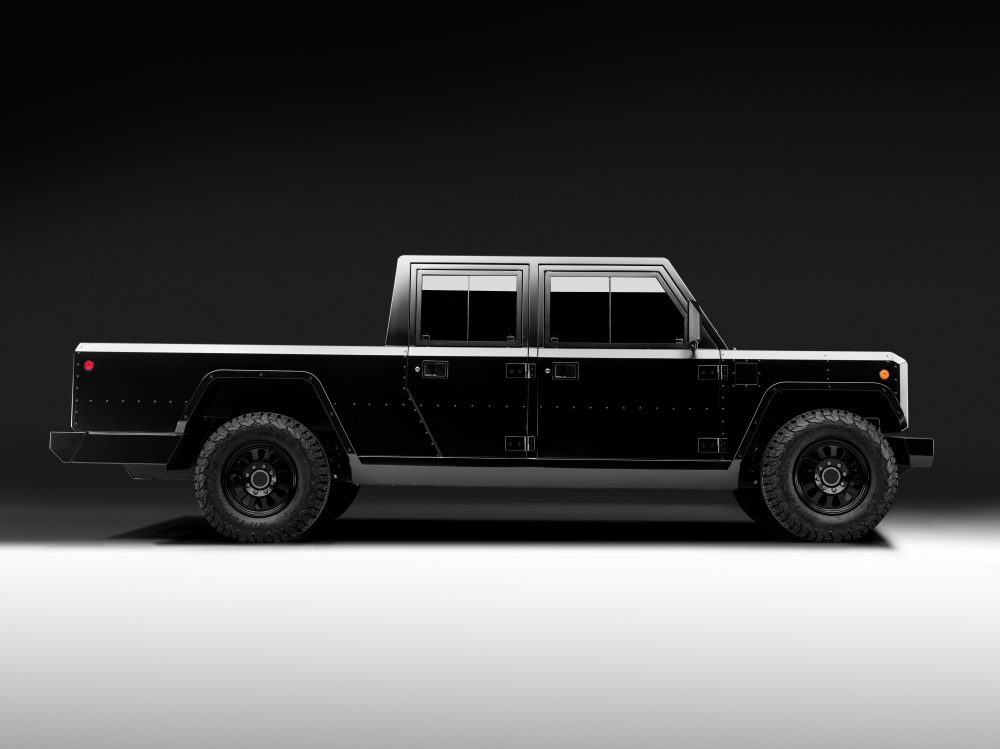 Market-leading capabilities include high and low range,15-inch ground clearance, 10-inch wheel travel, patented pass-through door, and 5,000 lbs. of payload. In addition to their off-road credentials, the Bollinger B1 and B2 electric trucks are engineered to be road legal throughout the world. 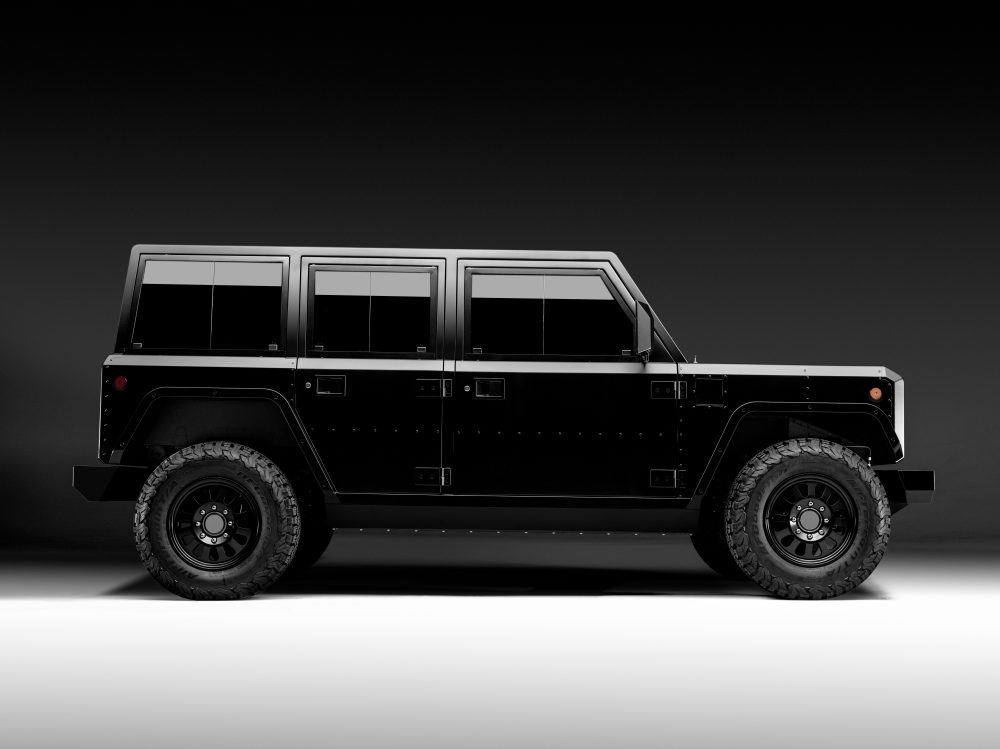 Founder and CEO Robert Bollinger’s vision to “reinvent trucks, not just electrify them,” took root in 2015, when he recognized the shortcomings of using traditional pickup trucks on his farm. “It was time we did something new,” said Bollinger. “I just wanted to build the best truck without compromise.”

More details regarding the pricing, manufacturing, and production timing will be announced by Bollinger Motors in the coming months.

Specifications for the Bollinger B1 and B2 Trucks:

Founded in 2015 by Robert Bollinger, Bollinger Motors is a US-based company which is headquartered just outside of Detroit in Ferndale, Michigan.

Bollinger will manufacture the world’s first all-electric, on-and off-road trucks, the B1 Sport Utility Truck (SUT) and the B2 Pickup Truck.

0 0 0
Previous : StripesnSigns on the fast track in East and Central Africa
Next : JCB wins a major order for their new electric mini excavator from A-Plant