Nine regional winners to compete in the Caterpillar Global Operator Challenge Finals on the first day of the show.

The championship finals are set for the Global Operator Challenge, the largest global campaign in Caterpillar history. Nine Regional Champions from around the world will compete in Las Vegas on Tuesday, March 10, 2020, for their quest to be named the best of the best and awarded Global Operator Challenge Champion. The finals will take place at the Cat Operator Stadium inside Caterpillar’s Booth #F4455 in the new CONEXPO-CON/AGG outdoor Festival Grounds. 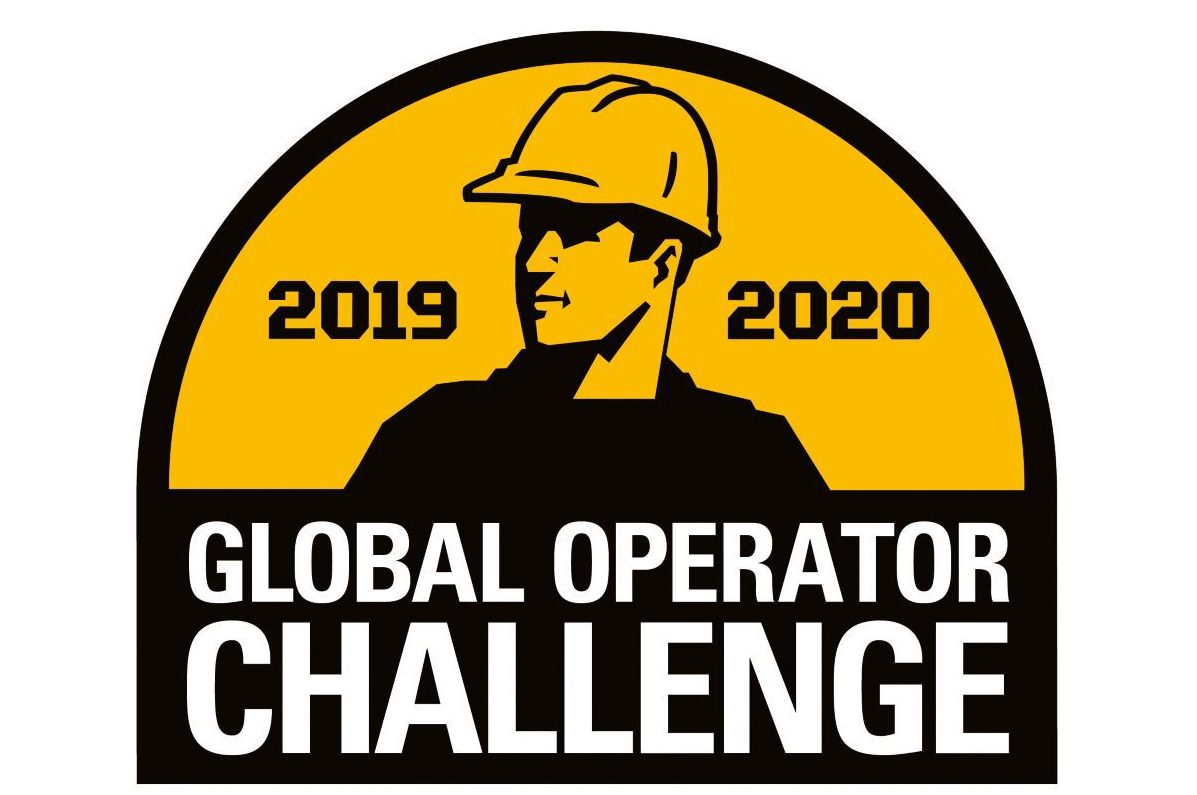 Caterpillar launched the Global Operator Challenge to celebrate the operators who build our world, advocate and drive awareness for the trades, and elevate solutions that address jobsite challenges. Seventy Cat® dealers from 30 countries, representing 22 different languages, kicked off the program by holding local operator challenges from March through September 2019. More than 10,000 operators participated in these local events.

Participants’ operating skills were put to the test through a range of machines and tasks. Operators were scored on speed, accuracy and operating best practice with penalties imposed for errors. The operator with the lowest overall time for all tasks was acknowledged as the local champion and moved onto the regional championships.

The regional competition challenges, designed to test skill and precision under pressure, tested not only operators’ abilities on machines they use every day but also had them adapt their skills to equipment for which they may not be as familiar. The operator had to exhibit a broad range of talents on multiple machines, including displaying their skills with advanced machine technologies.

The best local operators competed at one of three Caterpillar sites for the regional championships. North and South America regional finals were held in Clayton, N.C.; European finals in Málaga, Spain; and Asia Pacific finals in Chichibu, Japan.

A total of 32 finalists, divided in eastern and western divisions of the U.S. and Canada, competed in four machine challenges in the North American regional competition during the week of October 21, 2019. Alberta, Canada’s, Jaus Neigum, representing Finning Cat, won the Western Regional finals, while Ben Sandy of North Carolina, representing Cat dealer Gregory Poole, was the

Thirty contestants from five countries – Indonesia, Thailand, the Philippines, China and Japan – navigated two excavator challenges for the Regional Finals at the Caterpillar Demonstration and Learning Center in Chichibu, Japan, during the week of November 18, 2019. Hiroyuki Harada, representing Nippon Caterpillar, emerged as the Regional Champion from

The nine finalists will compete in Las Vegas inside the Cat Operator Stadium at the new outdoor Caterpillar exhibit in Festival Grounds (Exhibit #F4455) on Tuesday morning, March 10, 2020, immediately following the grand opening of CONEXPO-CON/AGG. For those not attending the show, a live broadcast of the competition will be held on cat.com.

There will be three final machine challenges: operating a medium hydraulic excavator using GRADE 2D, a medium wheel loader with Production Management, and a Next Generation Mini-Excavator. After completion of the skills challenges, awards will be presented for the lowest time for each individual challenge, best team performance, and announcement of the Global Operator Challenge Champion based on overall performance.