After years of testing and developing hyperloop technology at their full-scale test site, Virgin Hyperloop unveiled today that West Virginia will be home to the Hyperloop Certification Center (HCC).

“Today is one of the most exciting days in Virgin Hyperloop’s history,” said Sir Richard Branson, Founder of the Virgin Group. “The Hyperloop Certification Center is the start of the hyperloop journey for West Virginia, for the United States, and for the world. We’re one step closer to making hyperloop travel a reality for people everywhere.”

Beyond progressing hyperloop on the regulatory and commercial fronts, the HCC will also create an entirely new ecosystem, creating thousands of new jobs across construction, manufacturing, operations, and high-tech sectors. 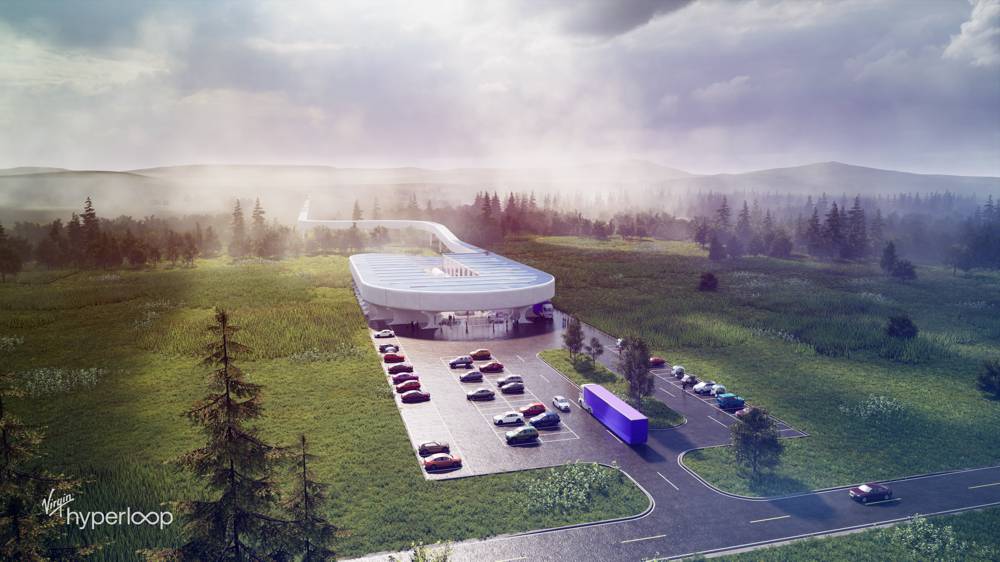 “West Virginia is at a pivotal moment in time and I believe Virgin Hyperloop has made an extremely strong choice for the location of the new HCC,” said native West Virginian John Chambers, former Executive Chairman and CEO of Cisco Systems and current founder and CEO of JC2 Ventures. “West Virginia was once the coal and chemical capital of the world, but it failed to disrupt itself and was left behind. Today, every company, country, and state needs to have a digital mindset. West Virginia’s renewed focus on innovation to drive inclusive job creation and economic growth will be elevated and brought to life with the development of the HCC. I personally could not be more honoured and excited to work with Virgin Hyperloop to bring this transformative technology to the masses.” 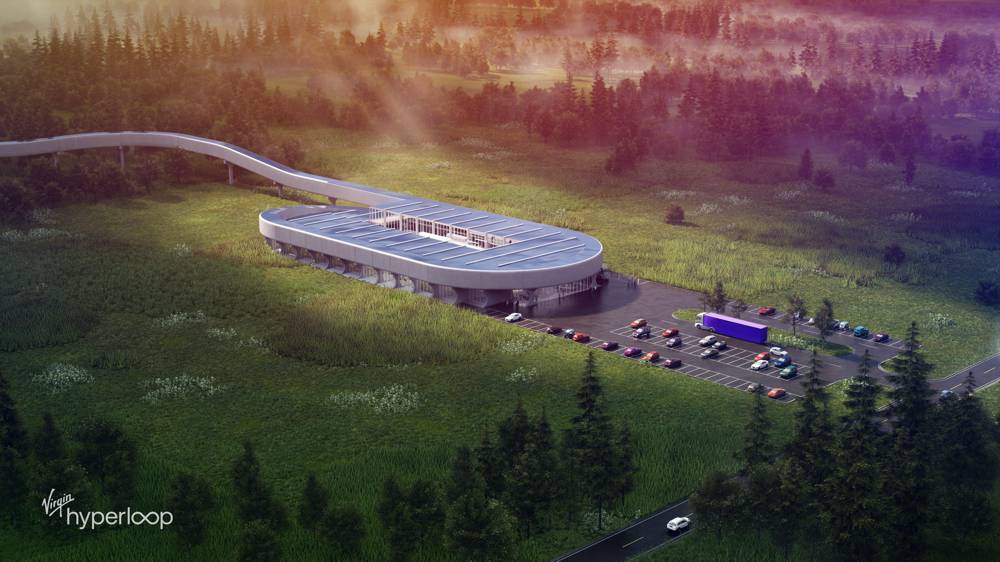 “Today is a fantastic day for the state of West Virginia, and I’d like to be the first to officially welcome the folks from Virgin Hyperloop to their new home,” said Governor Jim Justice. “For years, I have been saying that West Virginia is the best kept secret on the East Coast, and it’s true. Just look at this announcement and all it will bring to our state – investment, jobs, and tremendous growth. It’s a true honour and privilege to be selected as the site for the Hyperloop Certification Center and lead the nation in this next step forward for transportation. When we approached Virgin Hyperloop, I told them that we would do everything we could to bring this opportunity to West Virginia. We look forward to working with the Virgin Hyperloop team to create a lasting partnership for years to come.” 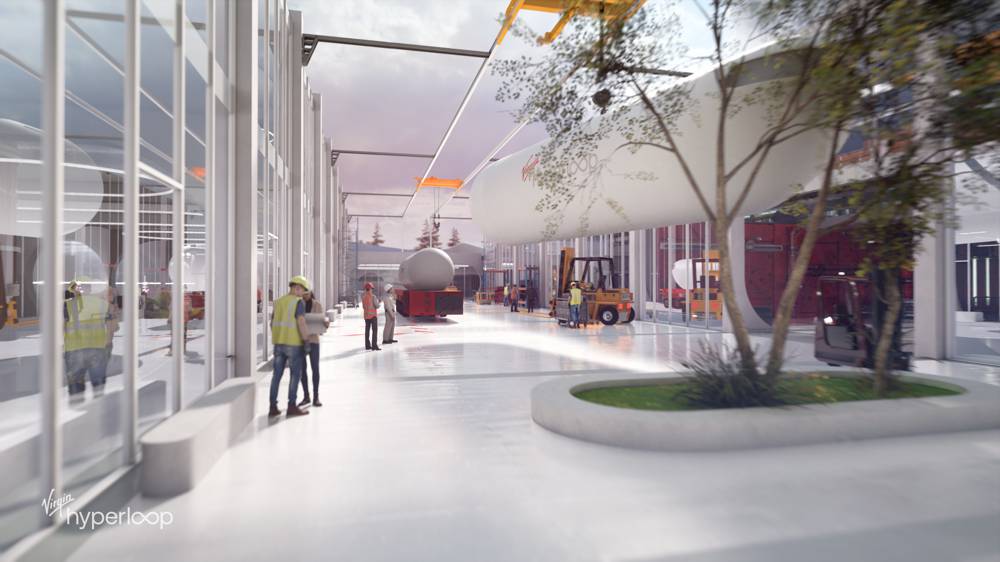 “Over the last several years, West Virginia’s economy has begun to diversify into new sectors,” said Senator Capito. “The announcement that Virgin Hyperloop’s Certification Center and test track will be located right here in our state will help us continue this growth in the knowledge based economy. I’m glad that Virgin Hyperloop views West Virginia as a state on the edge of the tech economy. With our educational institutions, research and development opportunities, skilled workforce, low cost of living, and high quality of life, West Virginia is the ideal selection. I’ve been a consistent advocate for this project and am thrilled we’ve been selected as the site. Not only does this announcement prove that West Virginia is moving forward, but it also shows that we have what it takes to draw in more technology jobs that will support the future of transportation. This is a tremendous day for all of West Virginia, but particularly Tucker and Grant counties.”

This announcement builds off of significant progress in the US on the regulatory front. In July 2020, the US Department of Transportation (USDOT) Secretary Elaine Chao and the Non-Traditional and Emerging Transportation Technology (NETT) Council unveiled the guidance document on a clear regulatory framework for hyperloop in the United States. This historic announcement not only provides a pathway for hyperloop regulation and deployment in the US, but also establishes hyperloop’s eligibility for federal funding for projects. 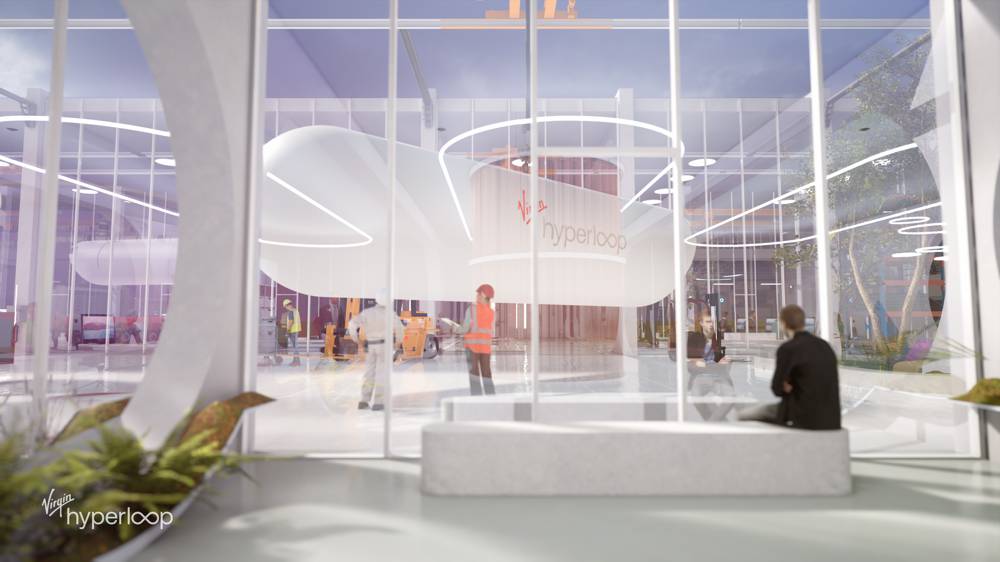 This federal momentum, combined with the advancements at the HCC, will pave the way for the certification of hyperloop systems in the US and around the world – the first step towards commercial projects.

“Particularly as we look to emerge from the COVID-19 crisis, it’s clear that we need a 21st century solution that will propel us forward, allowing us to not just rebuild, but actually evolve.” said Jay Walder, CEO of Virgin Hyperloop. “Hyperloop is that solution, and we look forward to working with our partners across the country – in places like West Virginia, Ohio, Texas, Missouri, Washington, and North Carolina – to connect the country from coast to coast.” 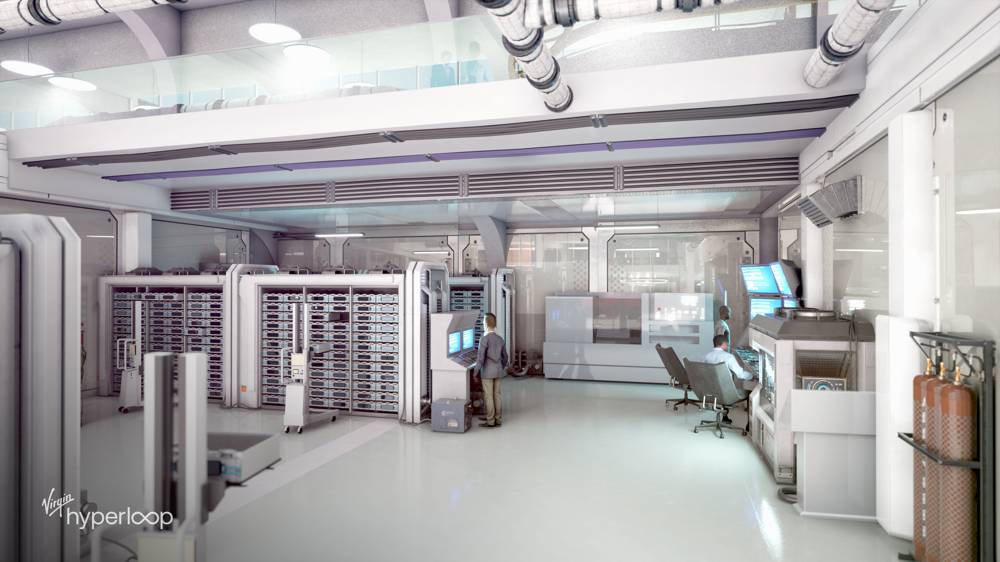 Virgin Hyperloop aims to achieve safety certification by 2025, with commercial operations beginning in 2030.

0 0 0
Previous : GIZ study calls for cities to mobilise to change transport
Next : JCB 75th birthday celebration can be seen from space