In the technology demonstration using an unmanned helicopter, we aimed for high speeds that were not technically possible for conventional helicopters, and the test proved that stable flight was possible under autonomous control.

The test aircraft that has a distinctive configuration is called a compound helicopter. It has a main rotor (diameter: 4 m), and main wings and propellers on both sides instead of a tail rotor. The left and right propellers counter the torque associated with the main rotor’s rotations and generate thrust to move the helicopter forward. 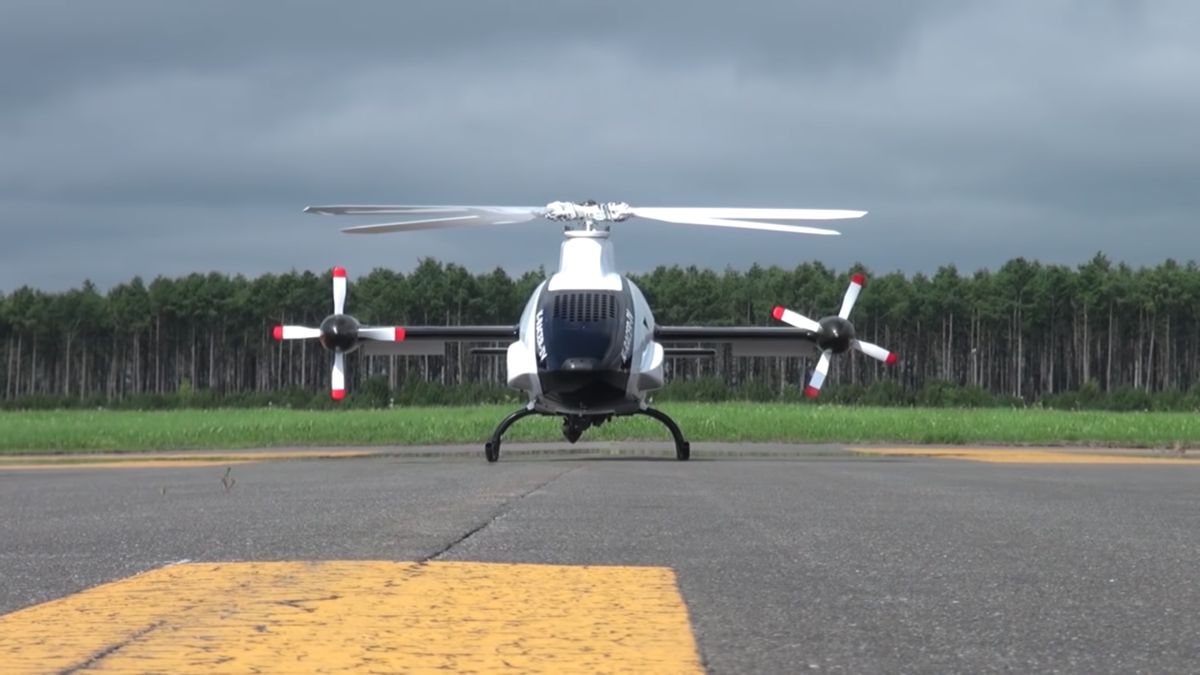 In forward flight, the main wings share lift and reduce the load on the main rotor in order to achieve high-speed flight which is not possible for conventional helicopters.

The test aircraft was developed by Aerospace Systems Company, and powered by the supercharged engine used in Kawasaki’s motorcycle Ninja H2R, under the technological cooperation with Motorcycle & Engine Company and the Corporate Technology Division. 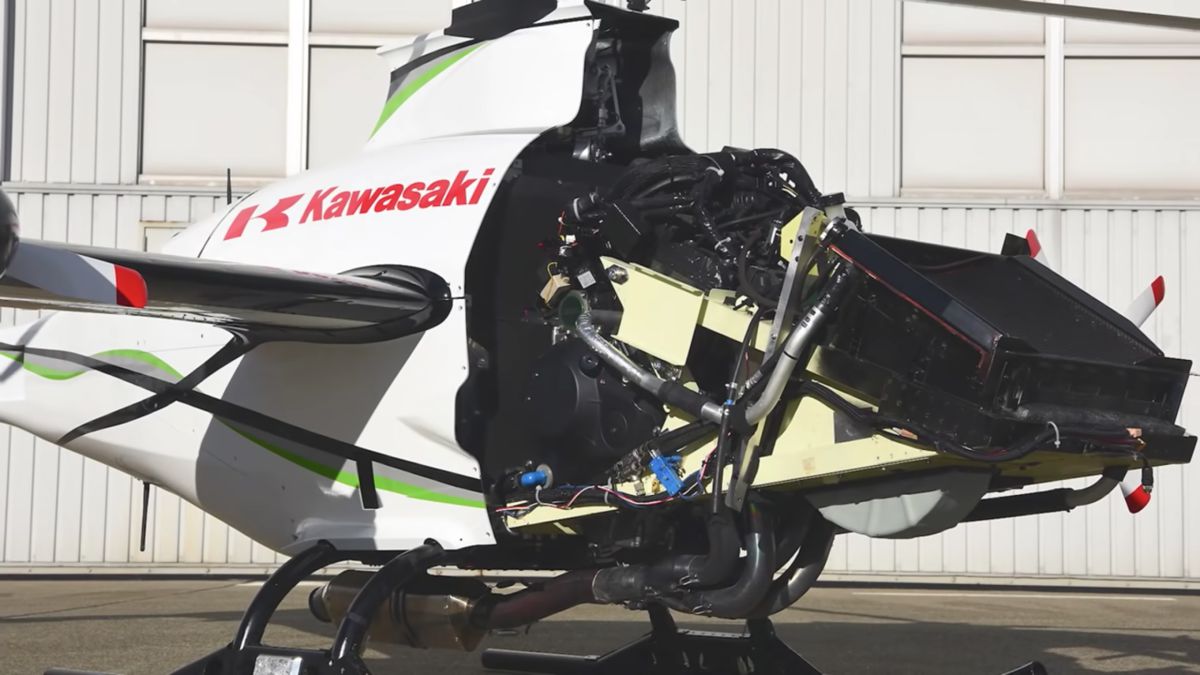 We have been introducing a wide range of helicopters, including the BK117 helicopter series, which plays an active role for firefighting, disaster prevention, and EMS (Emergency Medical Service) purposes.

We will use the results obtained from this test for the development of VTOL (vertical take-off and landing) vehicles, including manned/unmanned helicopters, and for the development of aircraft operation systems in conjunction with various services. We will contribute to society by making the most of our aviation technology, which includes the realization of VTOL systems in the future. 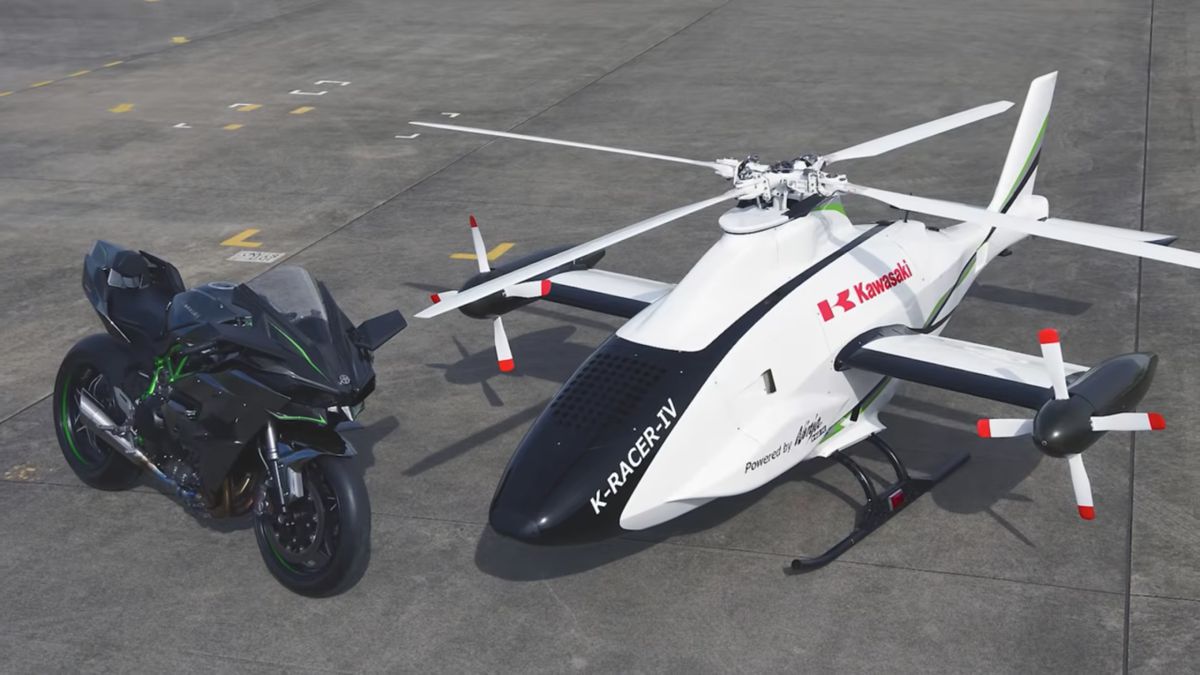 0 0 0
Previous : Highways England gets the go ahead for A303 bypass around Stonehenge
Next : voxeljet new High-Speed 3D Printer VJET X heads for premium German Car Maker