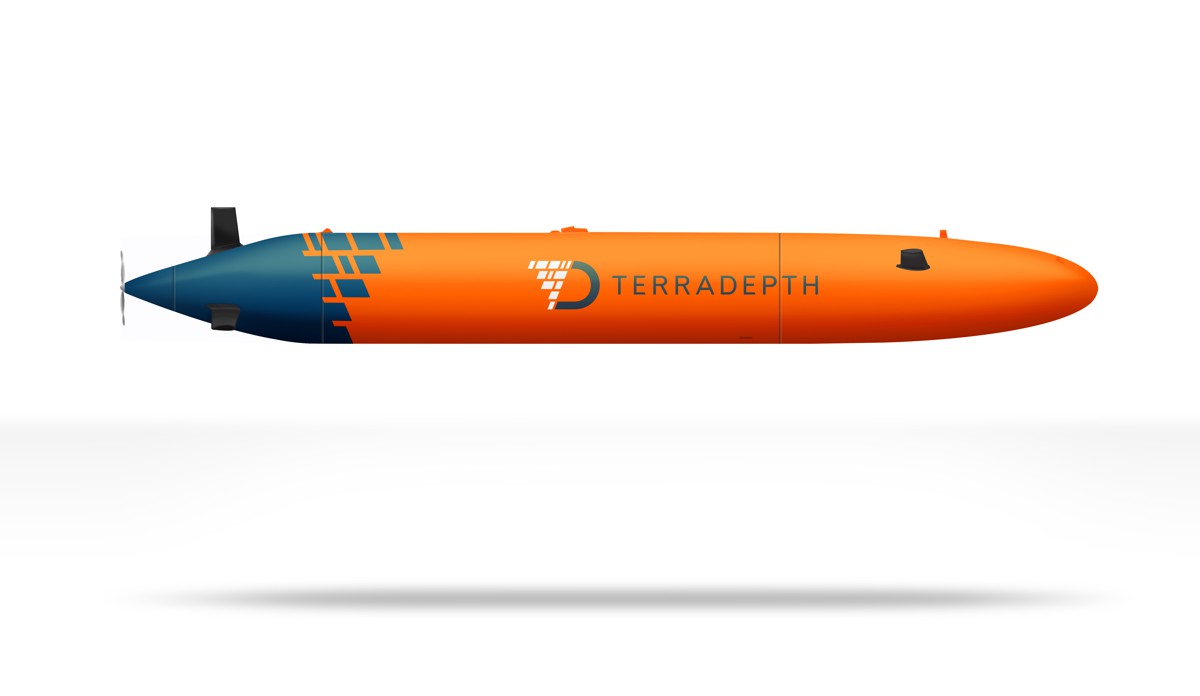 Terradepth, a disruptor in maritime data collection and use, has announced the successful completion of its Phase 1 trials. The test was executed at Lake Travis in Travis County, Texas.

The Phase 1 test results conclusively demonstrate that the company’s unmanned submersible could collect and process underwater data, understand features of import, and automatically re-task itself with no human intervention.

The initial trial is one of multiple tests that will prove out Terradepth’s hybrid ocean data collection submersible, which will operate autonomously to collect an ocean data repository of unprecedented scale.

“The success of our first trial is an important first step towards democratizing ocean data, and is another important step toward our goal of sharing information that can help to conserve and protect 98.5% of Earth’s livable space — the ocean,” said Joe Wolfel, co-founder and co-CEO at Terradepth.