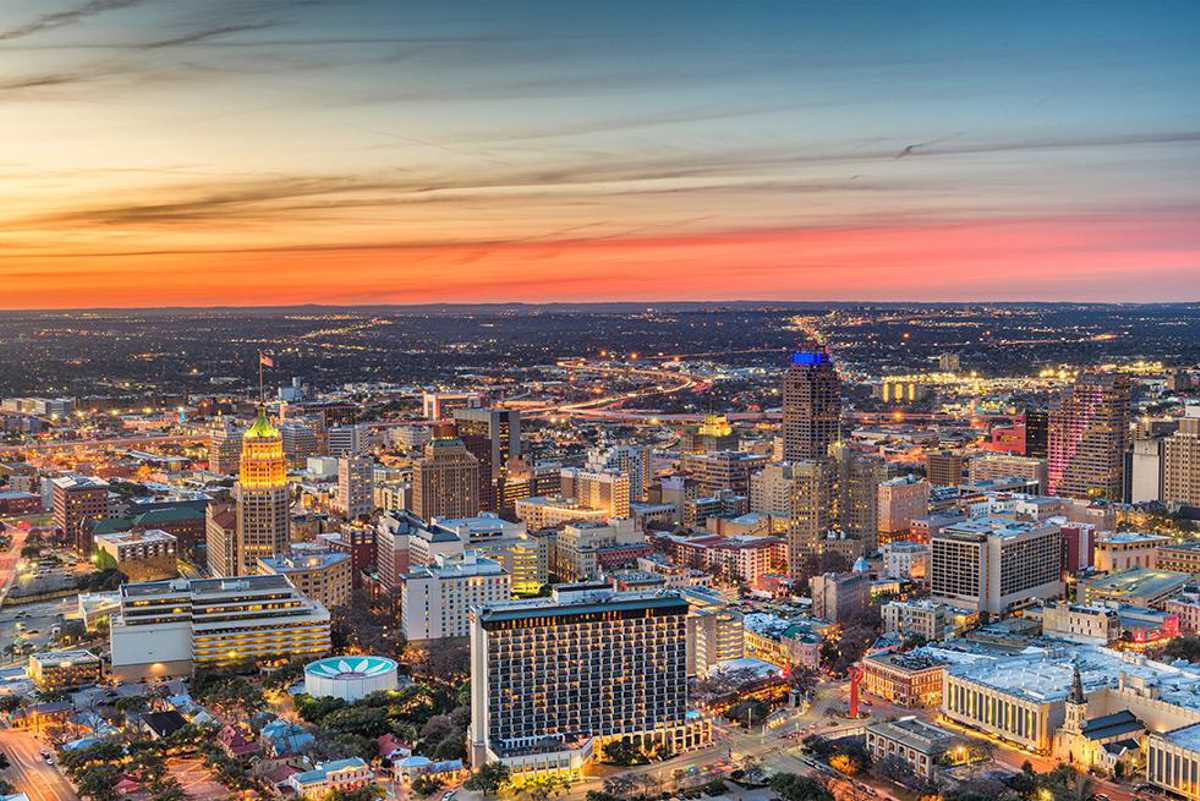 Iteris, Inc., the global leader in smart mobility infrastructure management, today announced that it has been awarded a three-year contract by the City of San Antonio with a potential value of up to $1.1 million, representing continued demand for Iteris’ specialized consulting services in a key geographic market.

The three-year program includes traffic signal timing improvements at key intersections throughout San Antonio, one of the country’s largest metropolitan areas, which houses over 1,400 signalized intersections.

“We are proud to be selected by the City of San Antonio to support another important infrastructure project in the state of Texas, one of the largest and most progressive transportation markets in the U.S.,” said Scott Carlson, regional vice president, Consulting Solutions at Iteris. “Texas is a key strategic market for Iteris and, with this being the seventh major contract awarded to Iteris in the state in recent years, we expect to further expand our share of specialized consulting, cloud-enabled managed services and software-as-a-service revenue in the state.”

In December 2020, Iteris was awarded an IDIQ contract from TxDOT for traffic signal timing improvements in the Houston district. That contract was a three-year commitment with a potential value of up to $1.2 million.

In June 2020, Iteris was awarded a $1 million contract by the City of Round Rock to provide mobility intelligence solutions and video detection technology updates throughout the Texas city.

In May 2019, Iteris was awarded an IDIQ contract from TxDOT for traffic signal timing, traffic signal operations and signal communication analysis in the Austin district. That contract was a three-year commitment with a potential value of up to $2 million.

Iteris has designed, deployed or equipped over one third of all signalized intersections in the United States, supporting local and state transportation agencies with advanced detection sensors, and traffic signal design, timing and synchronization services.

In Texas, Iteris has provided traffic engineering, traffic signal timing, intelligent transportation systems (ITS) and equipment to more than 90 mid-to-large cities and all 25 TxDOT districts.