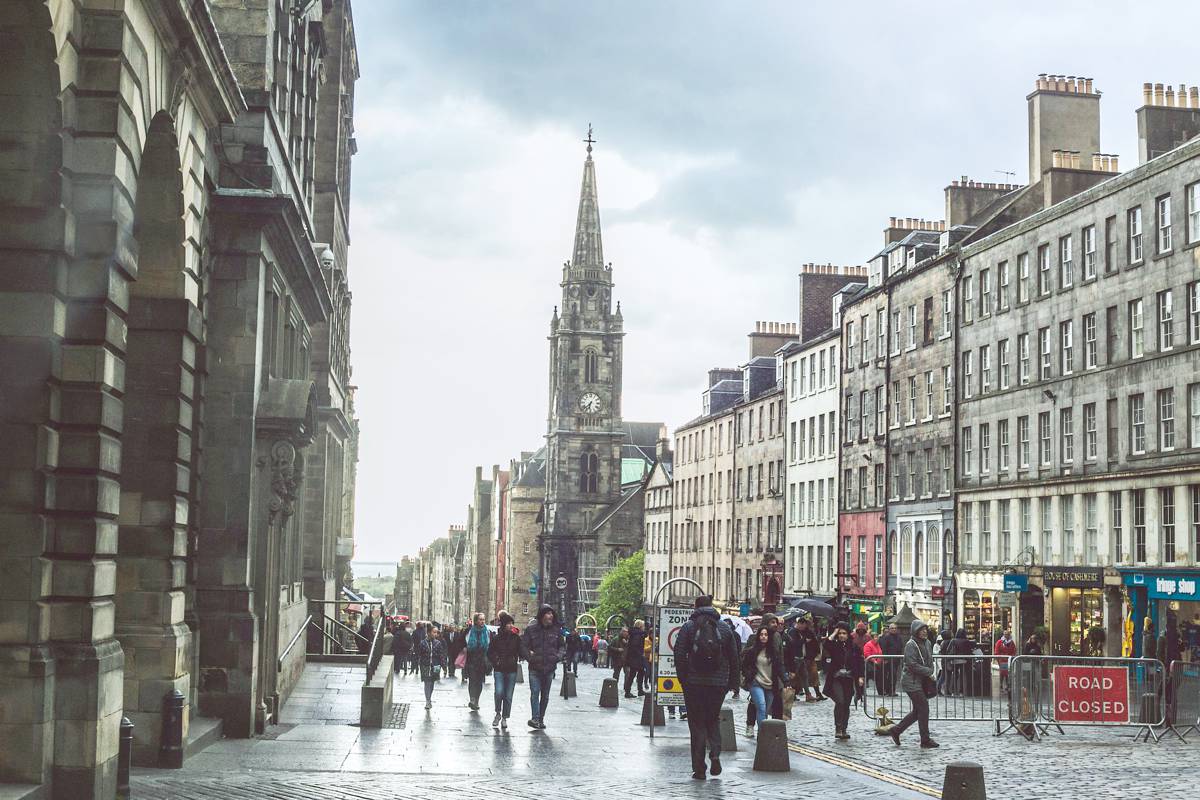 Company Voluntary Arrangements still in fashion in the UK

Company Voluntary Arrangements still in fashion in the UK

In the hotly anticipated judgment of Mr Justice Zacaroli in the case of Lazari Properties 2 Limited and Ors and New Look Retailers Limited [2021] EWHC 1209, new Look has successfully defended a challenge to its Company Voluntary Arrangements (CVA), by a group of its landlords, on the grounds of jurisdiction, material irregularity and unfair prejudice.

In this commentary, Jonathan Dunkley, managing associate (Restructuring and Insolvency) in the retail sector team at law firm Womble Bond Dickinson, provides his takeaways from a real estate perspective:

New Look proposed its CVA on 24 August 2020 as part of a wider group restructuring. The purpose of the CVA was to help the Group restructure its liabilities which included rent due under its leases. The CVA was approved in September last year and enabled New Look to switch to turnover-based rents at 402 of its UK stores with its remaining 68 branches not being charged rent.

The CVA was subsequently challenged by a group of landlords. Of particular interest to the real estate sector will be the challenge mounted on the ground that the CVA was unfairly prejudicial to the landlords being compromised as:

In his judgment, Mr Justice Zacaroli rejected each of the heads of challenge.

The key points to note for landlords and tenants alike are:

Commercial tenants, particularly those in the retail sector, will no doubt be breathing a collective sigh of relief at the outcome of this judgment as it validates what appears to be a shifting of the market approach towards the use of turnover based rents in CVAs and in so doing paves the way for other retailers to use CVAs to tackle the impact the pandemic has had on their business.

This will undoubtedly, however, deepen the already tight tensions between retailers and their landlords. We await the outcome of the Government’s call for evidence on a solution for ongoing discussions between landlords and tenants as restrictions on enforcement by landlords are eased at the end of June.

This judgment may well mitigate against the risk of future challenges being mounted on similar grounds. The courts have been clear to express, however, that while there are underlying principles. there are no hard and fast rules as to what will constitute unfair prejudice in any given case and this will fall to be assessed looking at all the circumstances of the relevant case. This point may well arise, therefore, in future cases.