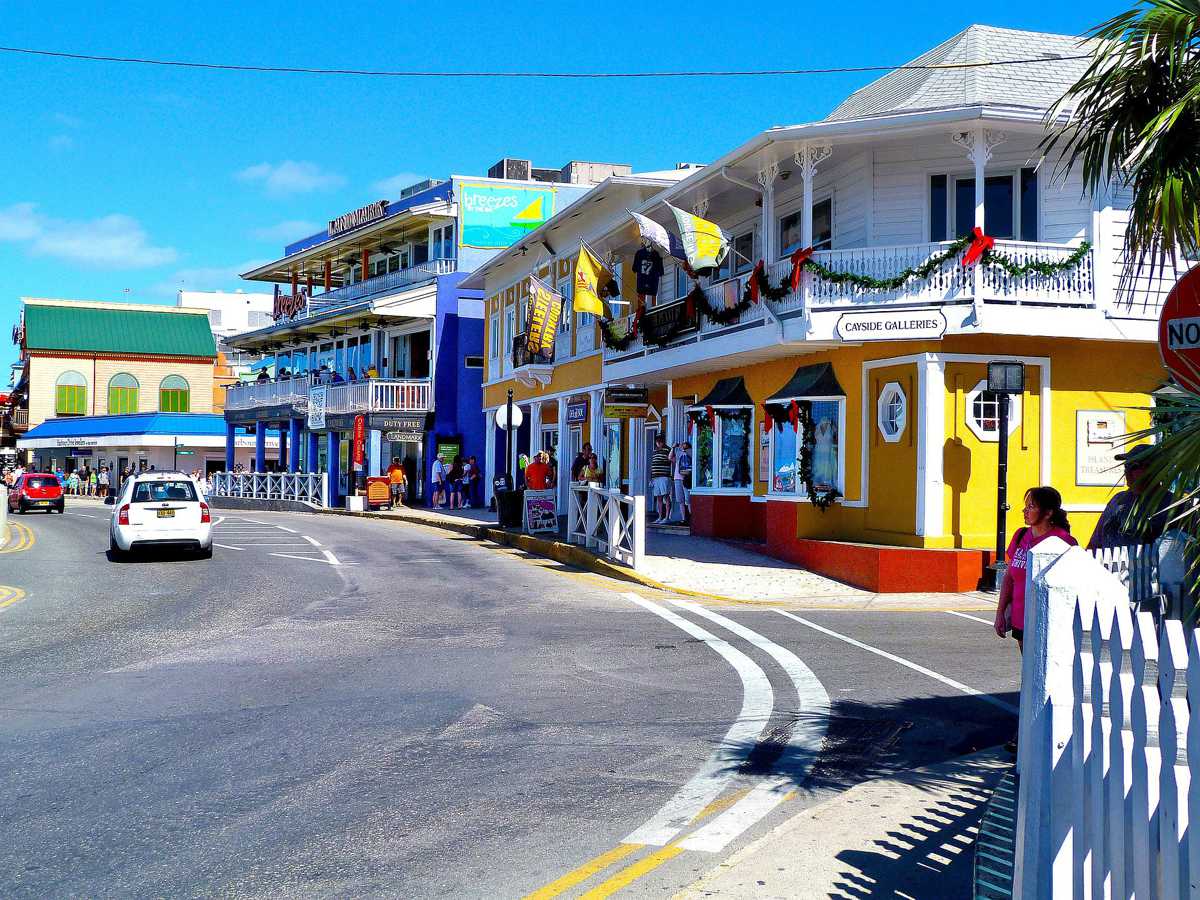 Are Latin America and the Caribbean missing out on a sustainable recovery?

Are Latin America and the Caribbean missing out on a sustainable recovery?

A new platform showcasing real-time data from 33 countries in Latin America and the Caribbean has revealed that on environmentally sustainable post-COVID-19 spending, Latin America and the Caribbean lags behind the rest of the world: 0.5 per cent of total spending and 2.2 per cent of long-term recovery spending was environmentally friendly in 2020 compared to 2.8 per cent and 19.2 per cent globally.

The tool, which is based on the Global Recovery Observatory, an initiative led by the Oxford University Economic Recovery Project (OUERP), and supported by UNEP, the International Monetary Fund and GIZ through the Green Fiscal Policy Network (GFPN), reveals that only six of the region’s 33 countries dedicated more than 0.1 per cent of their GDP to recovery spending. A small number did allocate a significant proportion of their budgets to post-COVID-19 efforts, including Chile (14.9 per cent), Saint Kitts and Nevis (13.3 per cent), Saint Lucia (11.3 per cent), Bolivia (10.5 per cent) and Brazil (9.26 per cent).

The examination of over 1,100 policies shows that approximately 77 per cent of the region’s total spending of USD 318 billion was allocated to rescue measures addressing short-term threats and saving lives, while only 16.1 per cent has focused so far on long-term recovery plans to revitalize the economy, given the limited financial resources of many of the region’s countries. On average, Latin America and the Caribbean has allocated USD 490 per capita expenditure to post-COVID-19 recovery, compared to USD 650 in Emerging Markets and Developing Economies, and USD12,700 in advanced economies.

The region has been severely affected by COVID-19. Home to 8 per cent of the world’s population, Latin America and the Caribbean has reported some 29 per cent of deaths from the pandemic, while it is estimated that in 2020, the region had a GDP contraction of 7 per cent.

“I applaud the initiative of Latin American and Caribbean ministers to track their progress towards greener recoveries. Our Tracker shows that overall, the region’s green spending does not yet match the severity of the triple planetary crises of climate change, biodiversity loss and pollution,” said Piedad Martin, Acting Director of UNEP’s Regional Office for Latin America and the Caribbean. “In order to transition to more sustainable and inclusive economies, nations in the region must build from this good start of tracking to further align their development priorities with green recovery.”

To date, according to the Tracker, a higher proportion of the region’s recovery budget has been spent on unsustainable sectors (USD 7.4 billion) than on environmentally-sustainable initiatives (USD 1.5 billion). 74 per cent of environmentally-negative spending has been directed to fossil energy infrastructure, and 13 per cent to unsustainable port and airport infrastructure, which is expected to lead to an increase in carbon emissions.

“The situation of the region is dire, the response to the pandemic is leading us to an increase in debt, limiting our capacity to direct investments to environmental sustainability. Yet, placing climate action as the engine of recovery has never been as important. Our survival and the competitiveness of the region is at stake due to climate change,” said Costa Rica’s Minister of the Environment and Energy Andrea Meza, who will chair the XXIII meeting of the regional Forum of Ministers of the Environment in 2022. “I call on governments, the international community and the private sector to support Latin America and the Caribbean in responding to this crisis through investments that allow us to meet the Paris Agreement.”

High-impact chances for the region are numerous and require a mix of policy measures. Key opportunities await in sustainable energy, in particular non-conventional renewable energy and energy efficiency; investments in zero-emission transport –with a special focus on public transport—; investments in nature-based solutions to ensure adaptation in key sectors, such as agriculture, and urban centres, where most of the population lives.

“The region has reached an economic crossroads. Either governments continue to support the old, dying industries of the past or invest in sustainable industries which will drive future prosperity. The new economic opportunities for the region are monumental and wise leaders will embrace them,” said Brian O’Callaghan, lead researcher at the Oxford University Economic Recovery Project.