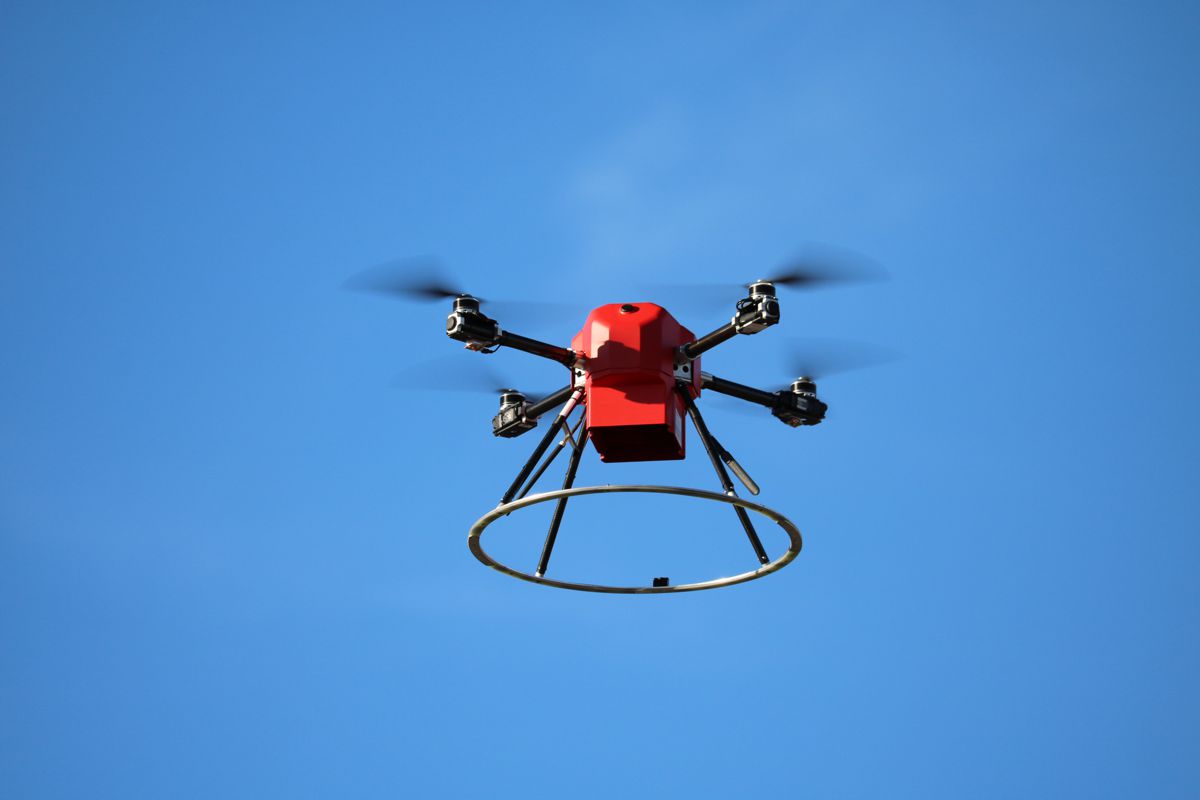 With American Robotics’ first-of-its-kind FAA approvals to operate without any humans on the ground, Stockpile Reports and its users are able to truly access the benefits of commercial drones and the full features of the Scout System. With more than 10,000 sand and gravel mines and more than 3,000 ready mix and asphalt plants in the U.S. alone, Stockpile Reports will partner with American Robotics to deploy autonomous drone systems to address the market demand for this technology. 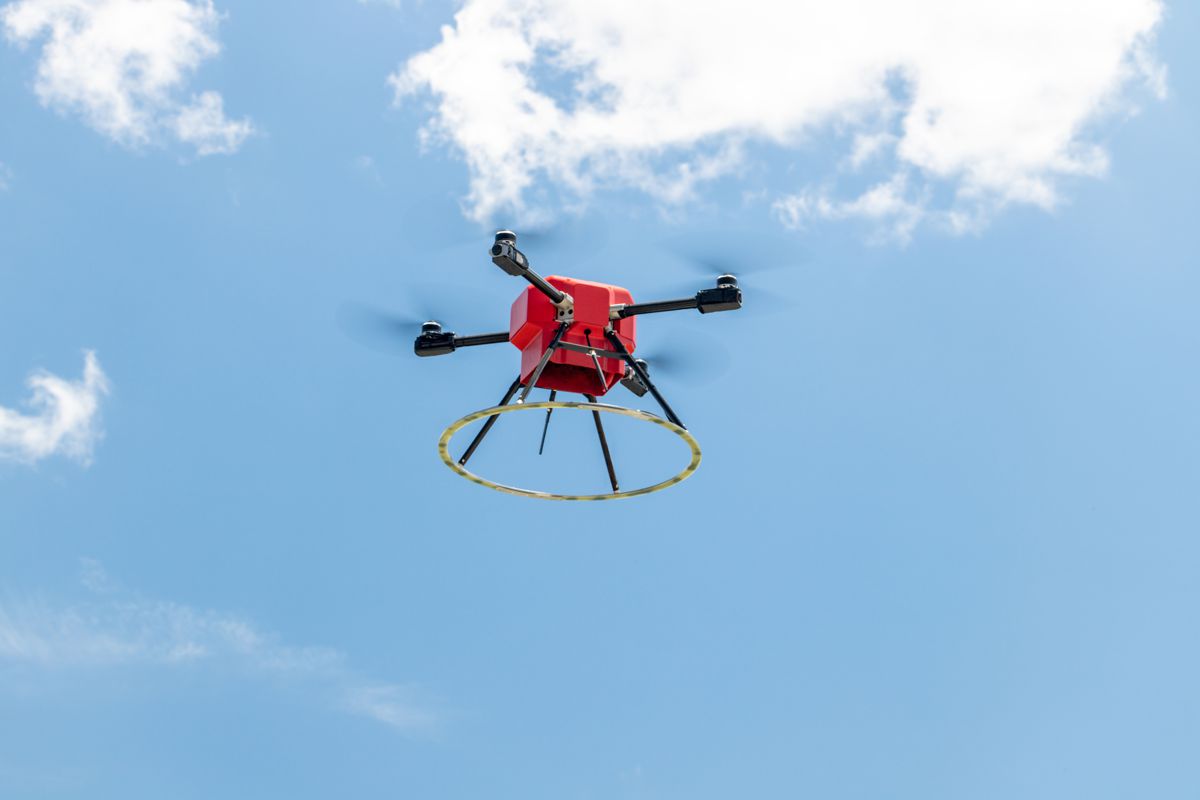 “The bulk materials industry suffers chronic financial write-offs due to a lack of accurate inventory data and Stockpile Reports helps customers solve problems with inventory using on demand measurements from image processing. As experts in 3D reconstruction and digitization, we know what it means to dance on the edge of innovation,” said David Boardman, Founder and CEO of Stockpile Reports. “Autonomous drones will provide an opportunity to aggressively scale the real-time digitization of large industrial stockpiled materials. Our strategic customers will use autonomous drones to drive operational efficiency. We are excited to partner with American Robotics as the leader in this technology. The opportunity is limitless as we see the potential to deploy hundreds if not thousands of autonomous drones as we create inventory solutions for our customers across the bulk materials supply chain.”

Billions of dollars have been invested into improving America’s infrastructure – but too often that money is spent reactively to fix damages rather than proactively to ensure the upkeep and longevity of our roads, pipelines, electrical grids, and more. The Scout System is uniquely suited to provide a cost-effective solution to proactively monitoring and inspecting assets in the oil, gas and infrastructure sectors. Capable of running upwards of 20 autonomous flights per day, the Scout System automatically transmits valuable data for decision makers to review and act upon instantly. 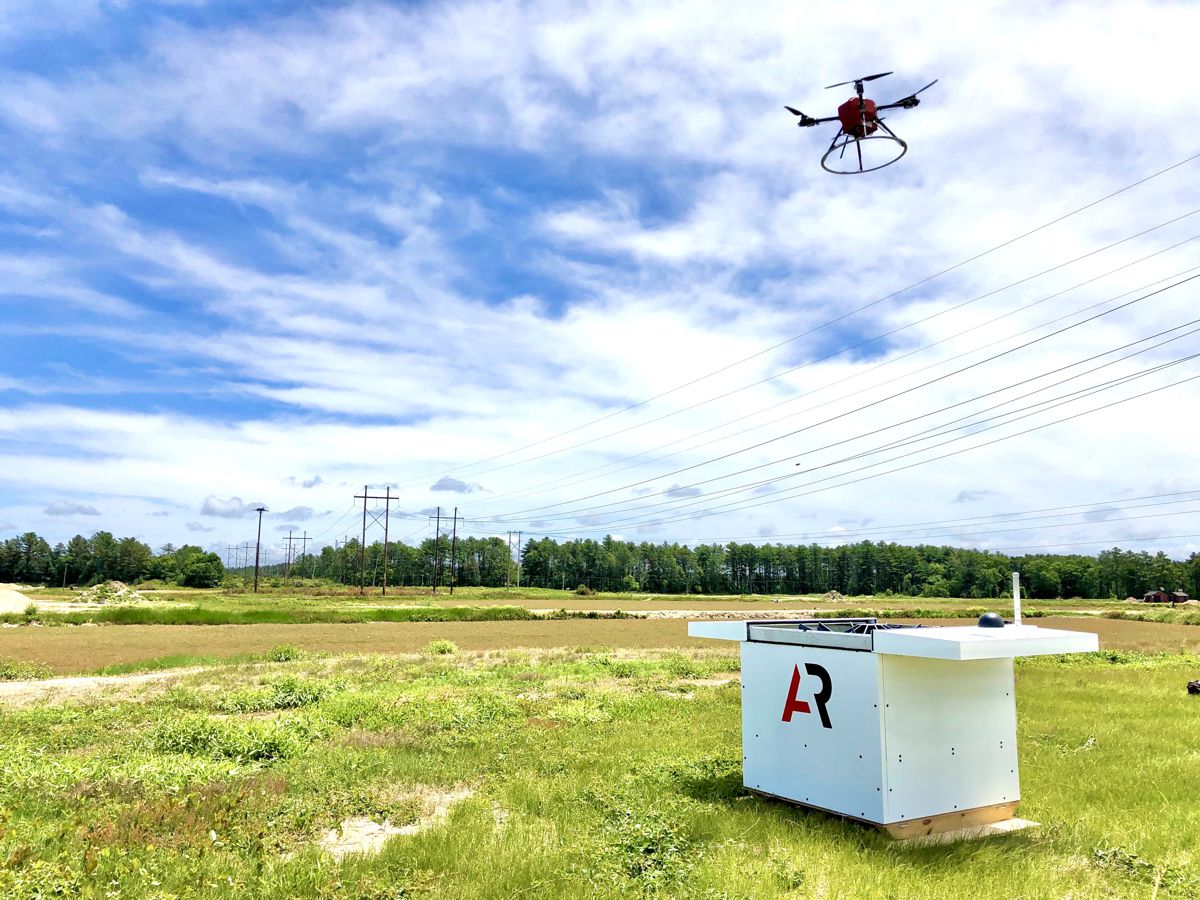 “We are thrilled to be working with Stockpile Reports and enabling them to access the data and insights only possible through automated drones,” said Reese Mozer, CEO and co-founder of American Robotics. “At the end of the day, our industry’s product is data, not aircraft. With true automation comes the ability to collect a new category of data not previously possible, resulting in a new category of valuable analytics and insights.”

Stockpile Reports is one of many companies to take advantage of American Robotics’ unique FAA approvals and further develop their drone program. In the six months since receiving its FAA approvals, American Robotics has increased business development activity in key industrial sectors by 80 percent. Users within the oil, gas and infrastructure industries are seeing the benefits of unmanned drone flight and the valuable data it provides – leading to American Robotics rapid growth.

American Robotics rapid growth is being supported through the addition of new team members, such as Kevin Willis, who was recently appointed as Vice President of Sales. In just six months, American Robotics has increased full-time employees by 90 percent and the headcount is expected to grow at a similar rate throughout 2021 and 2022.