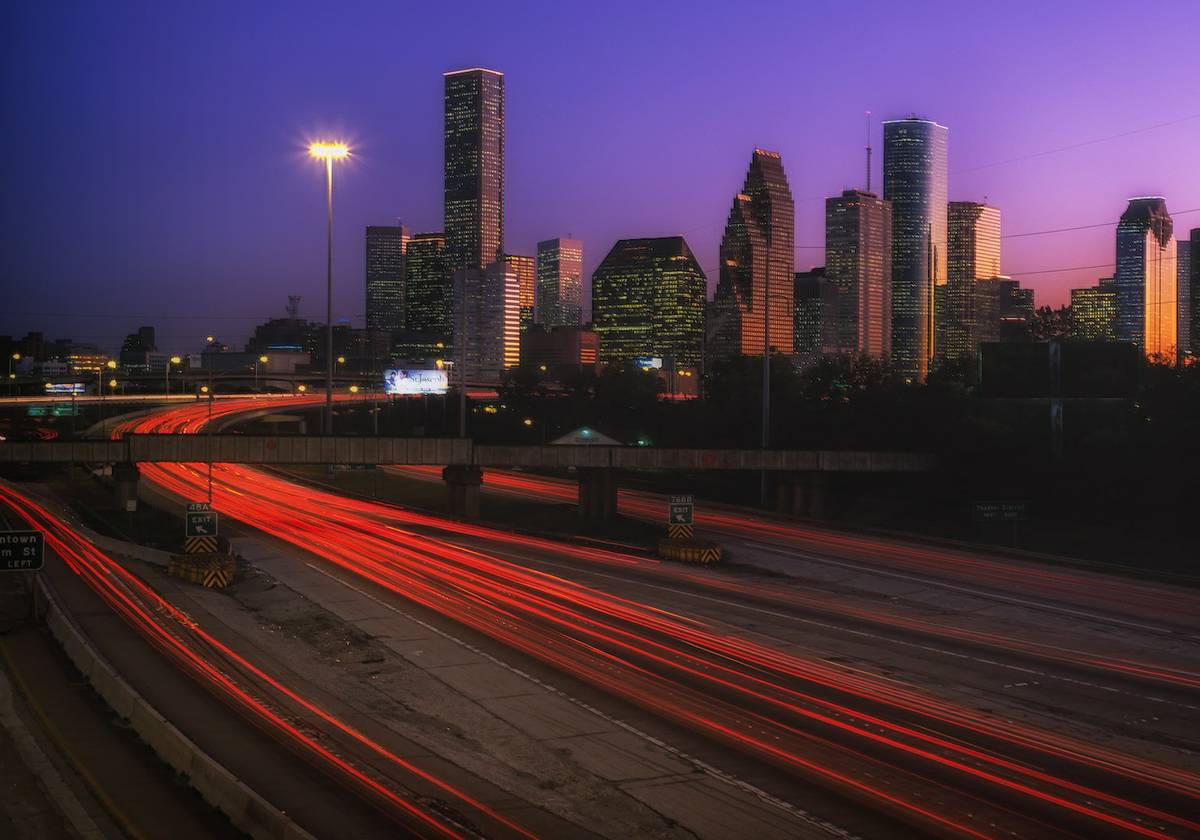 The new NTTA BOS was designed to process all transponder‐based and license‐plate based toll transactions on NTTA’s network and the other toll facilities in the region, as well as transponder‐based parking at the two major airports in the Dallas region, DFW International Airport and Dallas Love Field. As the prime contractor, TollPlus was responsible for providing project planning and management in concert with NTTA’s Project Management Office (PMO), system design and testing, transition, data migration, and installation of the new BOS, as well as post‐implementation services and maintenance.

The system has been performing exceptionally since it went live on January 11, 2021.

The contract award came after an intensive proof‐of‐concept (POC) approach unique to a traditional procurement of other back‐office systems. During the POC period, the two short‐listed vendors spent a month with the NTTA project team putting their respective back‐office systems through their paces.

James Hofmann, Executive Director/CEO of NTTA, said of the POC, “By the end of this process, TollPlus was able to show us they understood what we were thinking and wanted to achieve.”

Prior to the system being deployed, TollPlus – bringing the broad delivery capacity and the global vision of an international highway concessionaire leader found at VINCI Highways – conducted meticulous Go‐Live planning, including load/performance testing to simulate approximately 7,000 customers, 700 customer service staff, and 300 image review staff, all using the system concurrently.

The production implementation included the successful migration of data from the legacy system, consisting of:

Within the first 24‐hours of Go‐Live, over 10 million trips were processed; and within the first 72‐hours of Go‐Live, all backlogs were processed. The success of this transition was even more significant, as it took place during the global COVID‐19 pandemic. Notwithstanding the significant restrictions set by local, state, and federal mandates, TollPlus and NTTA worked together and proved their capacity to think proactively and find ways to engage and deploy necessary resources as part of the Project Management Plan.

Additionally Hofmann said: “It was important to us that we had no major issues at Go‐Live and the team was successful in accomplishing that goal. It was a testament to the months of planning, hard work, dedication, and effort of TollPlus working with our project team, to ensure we hit the ground running.”

TollPlus is actively working toward formal system acceptance while also providing 24/7/365 operations and maintenance support. The system’s transaction processing engine is capable of processing more than six (6) million transactions per day to keep up with NTTA’s current and projected volumes. TollPlus continues to add value to NTTA operations with its Image Review Operations that commenced in January 2021, quickly demonstrating the capacity to improve collections on transactions that traditionally had image validation challenges.

TollPlus CEO, Suresh Kakarla, and COO, Richard Arce, gave credit to each of the teams that collaborated on this project, and look forward to a paradigm shift in the industry to focus on partnerships, innovative solutions, execution excellence, and developing an exceptional journey experience for all road users.