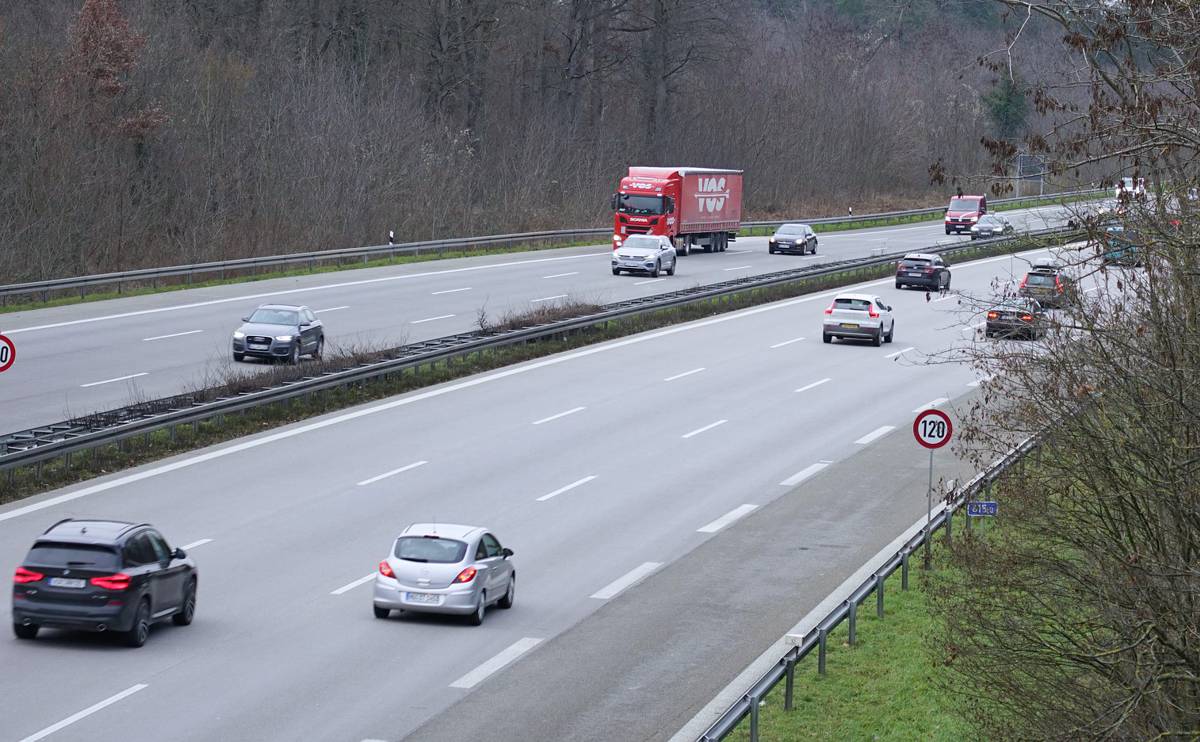 The STRABAG Group has been awarded a new large-scale contract in the southwestern German state of Baden-Württemberg.

Germany’s federal motorway company, Autobahn GmbH des Bundes, has awarded to STRABAG the contract for the six-lane expansion of the A8 motorway in the Enz Valley near Pforzheim. The contract for the complex infrastructure project on the main corridor between Karlsruhe and Stuttgart is worth more than € 100 million.

In addition to the widening of a 4.8 km long section of motorway between the Pforzheim-Nord and Pforzheim-Süd interchanges, the project also includes the construction of a total of six bridges and underpasses as well as the realisation of extensive noise protection measures.

Three German subsidiaries of STRABAG SE will be implementing the project as a team, with lead contractor STRABAG GmbH supported in its work by teams from Ed. Züblin AG and Züblin Spezialtiefbau GmbH. Construction will start in September. The entire project is expected to be completed by the end of 2026 after about five years of work.

“We are very pleased to have been awarded the contract for this challenging motorway project in Germany and are proud of the faith this demonstrates in the performance of our corporate entities in the field of infrastructure construction,” says Thomas Birtel, CEO of STRABAG SE.

The Enz Valley crossing is one of two remaining sections of the A8 motorway in Baden-Württemberg that remains to be widened from four to six lanes.

In addition to the 4.8 km long expansion, the works also include the widening of the B10 to four lanes at the Pforzheim-Ost interchange, the upgrade of that interchange with improved on- and off-ramps, the replacement of several grade-separated crossings, the replacement of the bridge over the river Enz, the construction of a 380 m long noise protection enclosure and additional noise protection walls, the sealing of the new roadway, and the collection and purification of all surface water in two stormwater reservoirs.

The project also includes the extension and modernisation of the Pforzheim-Süd rest area with new toilet facilities and additional parking spaces.

Further details and a video rendering of the project can be found on the project page of Autobahn GmbH.

0 0 0
Previous : Choose the right safety technology for off-road vehicles
Next : Hytera collaborates with Specialized by stc for critical communications for the 1442 Hajj