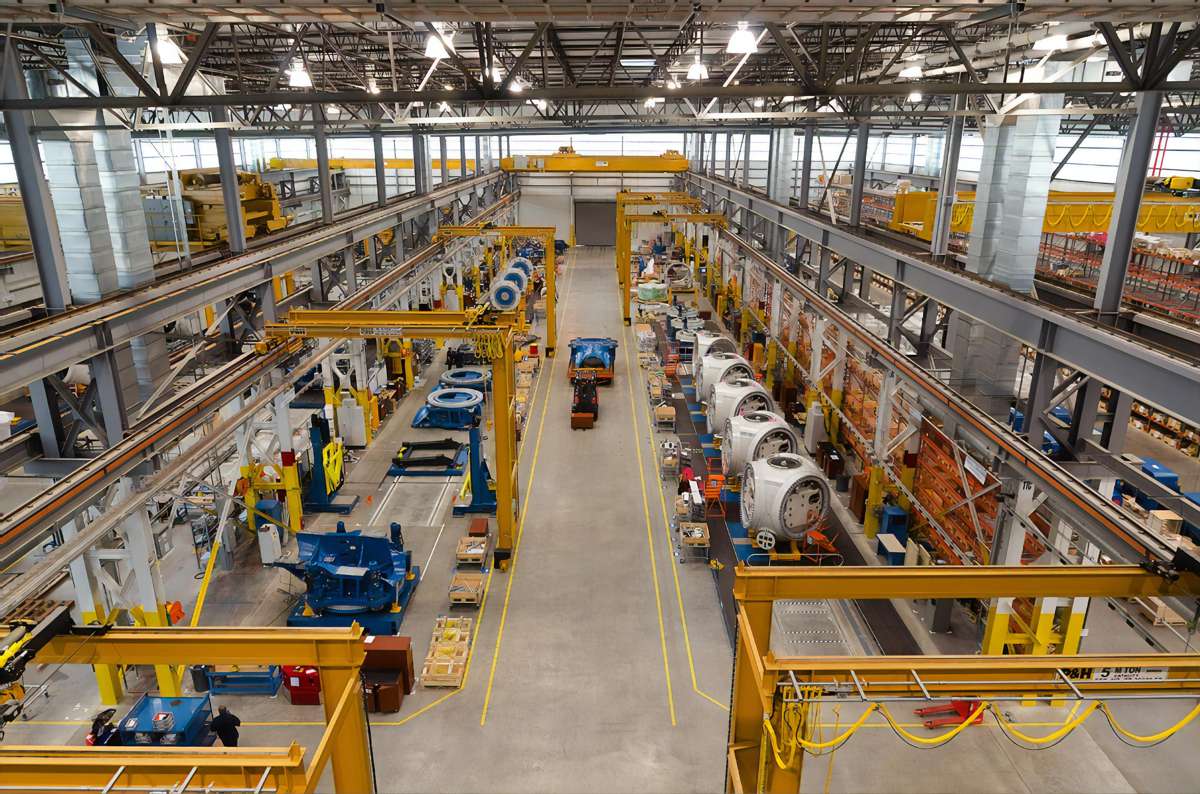 Business must take environmental matters into their own hands

Business must take environmental matters into their own hands

With net zero deadlines looming closer, more emphasis is being put on businesses to pull their weight when it comes to cutting their carbon footprint. But why should they act, and what can be done?

The UK’s commitment to the Paris Agreement means that we have to play our part in limiting the global temperature rise. But to do this, emissions must be halved by 2030 with net zero being achieved no later than 2050.

But this goal is beginning to slip out of our fingers, with the UK set to miss its fourth and fifth carbon budgets. To achieve the sixth, the country will need to cut emissions by a staggering 78%.

Action from the business world is key to this, especially in high-emission sectors.

These sectors include construction which, according to the UK Green Building Council, accounts for 10% of the UK’s carbon dioxide emissions. The manufacturing sector, whose greenhouse emissions stood at 60 MtCO2e (metric tonnes of carbon dioxide equivalent) in 2018, is also key to meeting targets, as is transport and logistics, which is responsible for 27% of total greenhouse emissions.

Despite the growing urgency of reaching net zero by 2050, many organisations have yet to accept the reality of the threat. QMS International’s latest research of business attitudes towards sustainability found that environmental sustainability was only listed as a top or second priority by 1.9% and 11.2% of businesses respectively. The majority (23.4%) put it as the seventh business priority – out of eight.

This suggests that it is now time for businesses to reprioritise and take environmental matters into their own hands.

The benefit of acting now

By being proactive now, organisations can dodge future headaches, especially where legislation or seeking new business is concerned.

For instance, in July 2021 the government announced its Transport Decarbonisation Plan, which included a pledge to phase out the sale of new diesel and petrol HGVs by 2040. This will seriously challenge logistics companies who aren’t prepared for the shift.

Government plans will also affect construction. From September, any construction company bidding for a public contract worth £5 million or more will need to commit to net zero as well as publish a clear carbon reduction plan. This plan must set out where emissions originate as well as any environmental management measures that are in place.

Acting now also ensures that organisations will stay in step with other clients and customers. For instance, 69% of respondents to the QMS survey said that good green credentials were either very important or quite important to their clients.

Becoming more carbon-friendly can save money and create new jobs too. In the report Manufacturing resilience: driving recovery towards net zero by the All-Party Parliamentary Manufacturing Group and Policy Connect, it stated that matching the most efficient operator in the manufacturing sector would, on average, enable a company to become 24% more profitable, create 30% more jobs and cut greenhouse gas emissions by a sizable 9%.

Taking matters into your own hands

Simple actions, such as implementing wider recycling efforts, are easy wins that can help a business towards greater sustainability and feed into a wider circular economy.

Other actions, such as enforcing a paperless policy, can also be useful. This has recently been made easier by the shift towards home or hybrid working, which naturally limits employees’ access to printing facilities.

Energy efficiency in general can be very rewarding too, with consistent monitoring being an easy but often overlooked first step. For instance, manufacturers can easily keep tabs on their usage with half-hour meters. However, a recent survey by Make UK revealed that more than 95% of manufacturers do not use them. Within construction, simple changes to the energy efficiency of on-site accommodation could enable the industry to reduce their annual carbon output by 200,000 tonnes.

“ISO 14001 helps organisation to consider all aspects, risks and impacts of their environmental performance and to plan strategically,” explained Chris Tuffrey, Regional Manager for QMS International. “Ultimately, ISO 14001 can lead to cost savings as well as a demonstrable commitment to managing environmental risk.”

Recognisable Standards such as ISO 14001 can also carry weight when it comes to reassuring new and old customers: “The majority of our customers insist on our having ISO 14001,” reported Simon Hughes, Operations Manager and Principal Geologist at TerraDat.

Other medium-term shifts could include building up a new supply chain of more local suppliers or replacing equipment and vehicles with greener alternatives. For instance, the All-Party commission reported that the electric motors found in industrial equipment account for 65% of industrial energy use worldwide, which could easily be reduced with ones that have variable speed drives.

Greener transport fleets can also be effective. According to the CIOB, if the construction industry switched to renewable transport and encouraged more fuel-efficient freight driving, it could save 180,000 tonnes of carbon.

Longer-term actions require an organisation to build up a detailed strategy that integrates environmental management into their business objectives. By doing so, businesses can build success and ensure sustainability is part of every decision-making process.

For example, an organisation can investigate new, greener products and services, tying together the search for profits and new commercial opportunities with environmental concerns.

Longer-term strategies could also include, for instance, switching to more train or water freight transport, which can have dramatic results: the use of one freight train can take approximately 76 HGVs off the road.

Although medium and long-term actions require more time and investment, they are key to long-term success. By using them, organisations can avoid the implementation of piecemeal solutions that fail to drive continual improvement, something that is absolutely necessary when it comes to winning the race to net zero.

This article was written by Claire Price of QMS International, one of the UK’s leading ISO certification bodies.