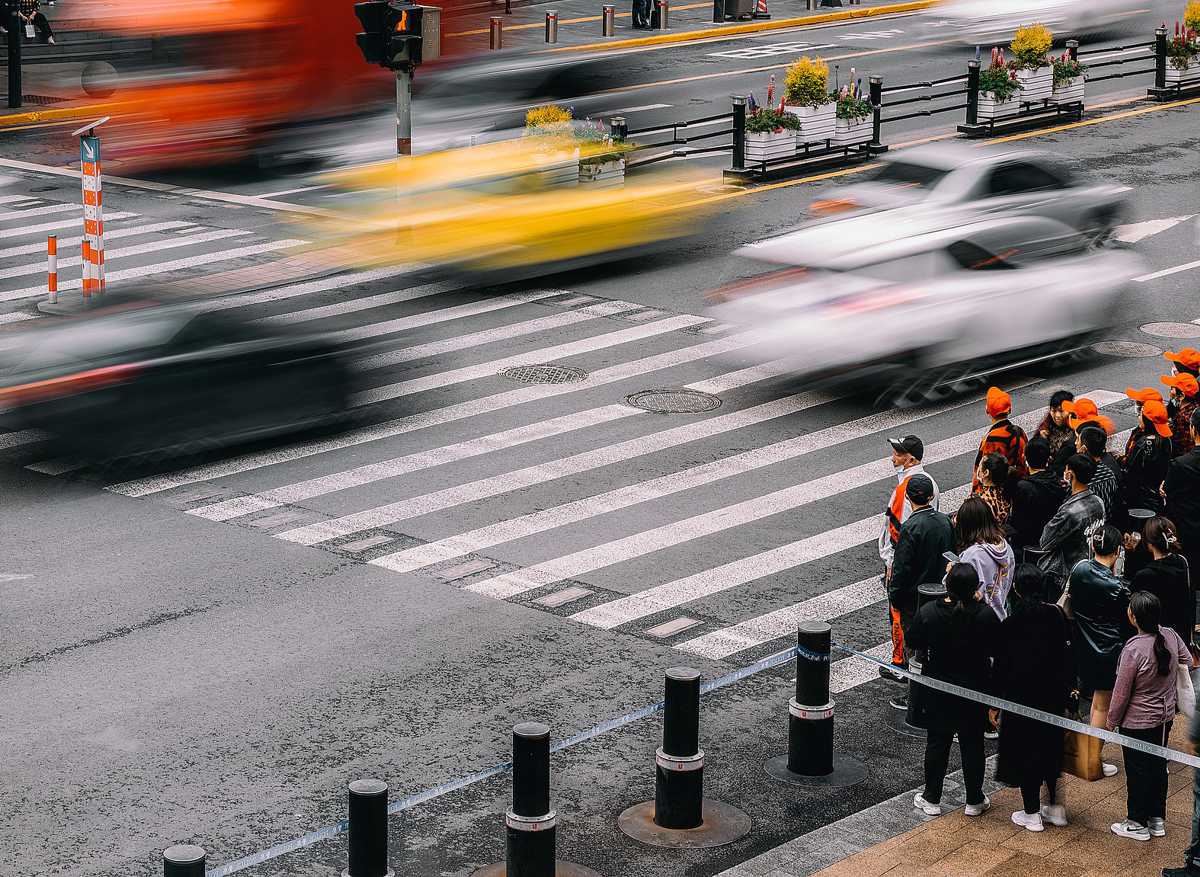 Velodyne Lidar has announced a white paper, written by Velodyne experts and published by SAE International, that calls for independent performance testing of driver assistance systems to be expanded to include dark, night-time scenarios, as more than 75 percent of pedestrian fatalities occur in low-to-no light conditions.

The change would address a gap in current testing protocols that primarily look at daytime conditions and largely overlook the risks to pedestrians from driver assistance systems which perform poorly in dark, night-time conditions.

The white paper, called “Designing and assessing vehicle safety functions with a use case approach,” is available on the SAE International website. It can also be downloaded from the Velodyne website.

Recently, the National Highway Transportation Safety Administration (NHTSA) reported that motor vehicle traffic fatalities rose 10.5 percent in the first quarter of 2021 from the same time in 2020, with the vast majority of fatalities occurring in dark conditions. NHTSA also reports this staggering increase in deaths – an estimated 8,730 in three months – comes despite a decrease of 14.9 billion vehicle miles travelled during the same time.

PAEB systems are a foundational element for both AV and ADAS applications. They provide automatic braking for vehicles when pedestrians are in the path of the vehicle’s travel and the driver has taken insufficient action to avoid an imminent crash. However, current systems utilizing camera and radar technology frequently fail to protect pedestrians in dark conditions according to independent testing by the National Highway Traffic Safety Administration (NHTSA) and the American Automobile Association (AAA).

To reflect real-life conditions, the white paper proposes expanding future PAEB testing protocols to include tests conducted in dark, nighttime conditions. The new tests would be conducted in less than one lux ambient illuminance, using low-beam headlights and without streetlights. This change would provide the public with useful information on the performance of pedestrian detection systems in low-light conditions that occur on roadways.

To demonstrate how expanded testing would work, the white paper details the results of night-time PAEB tests conducted by Velodyne. The tests evaluated a highly-rated PAEB system using current camera and radar-based technology and Velodyne’s PAEB system that uses Velodyne’s lidar sensors and Vella™ software. In these night-time conditions, the camera and radar-based PAEB system failed in all five scenarios while the lidar-based system avoided a crash in every situation tested.

“PAEB systems can potentially have safety hazards related to night-time driving and speed without system failure,” said Mircea Gradu, SVP of Automotive Programs, Velodyne Lidar. “Their performance can fall short under these real-world conditions due to limitations of sensors or software. Accurate situational awareness by ADAS and AVs is essential to safety.”

In March of 2021, the Governors Highway Safety Association reported a staggering 21 percent increase in the pedestrian fatality rate from 2019 to 2020. Additionally, on average, 100 lives are lost each day in motor vehicle crashes. While advanced driver assistance systems that perform in low- or no-light conditions have been available for years, they have yet to be wide adopted by automakers, even though they’ve proven to prevent crashes. Nearly four years ago, vehicles with mere front crash prevention technology had 64 percent fewer crashes with injuries than vehicles without it.

“With dark, night-time conditions so dangerous for pedestrians, it is imperative vehicle assessment organizations expand PAEB testing in ambient light conditions of less than one lux,” said David Heeren, Director, Technology Research, Velodyne Lidar. “Tests performed by NHTSA and AAA demonstrate night-time performance represents a major opportunity for improvement in current PAEB systems. Velodyne testing shows the efficacy of our lidar-based solution, which can strengthen a vehicle’s functional safety capabilities and address scenarios that cause thousands of pedestrian fatalities annually.”