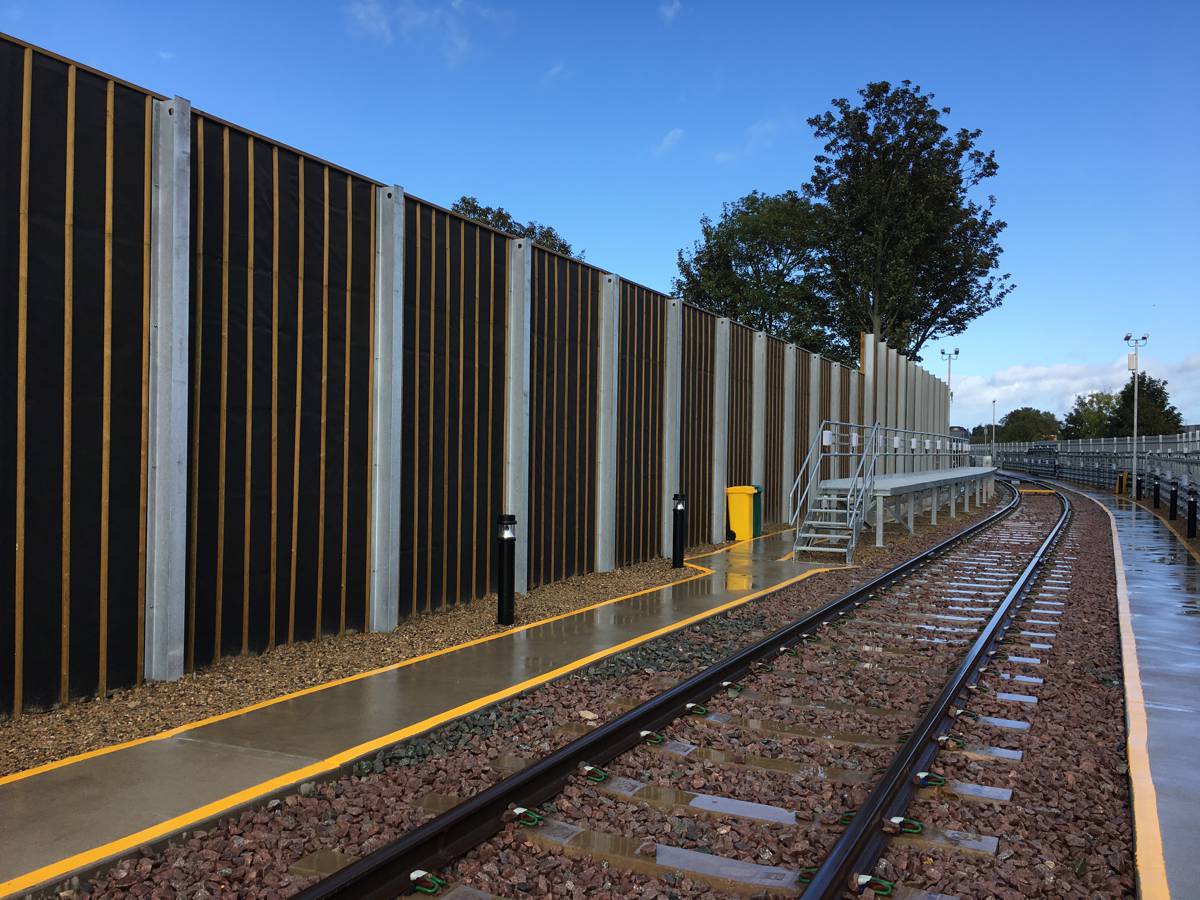 With government plans to increase the railway infrastructure in the UK, research was commissioned to find out if perimeter safety was high on the design-agenda and what challenges civil engineers faced when designing-in ways to keep the public safe from harm. 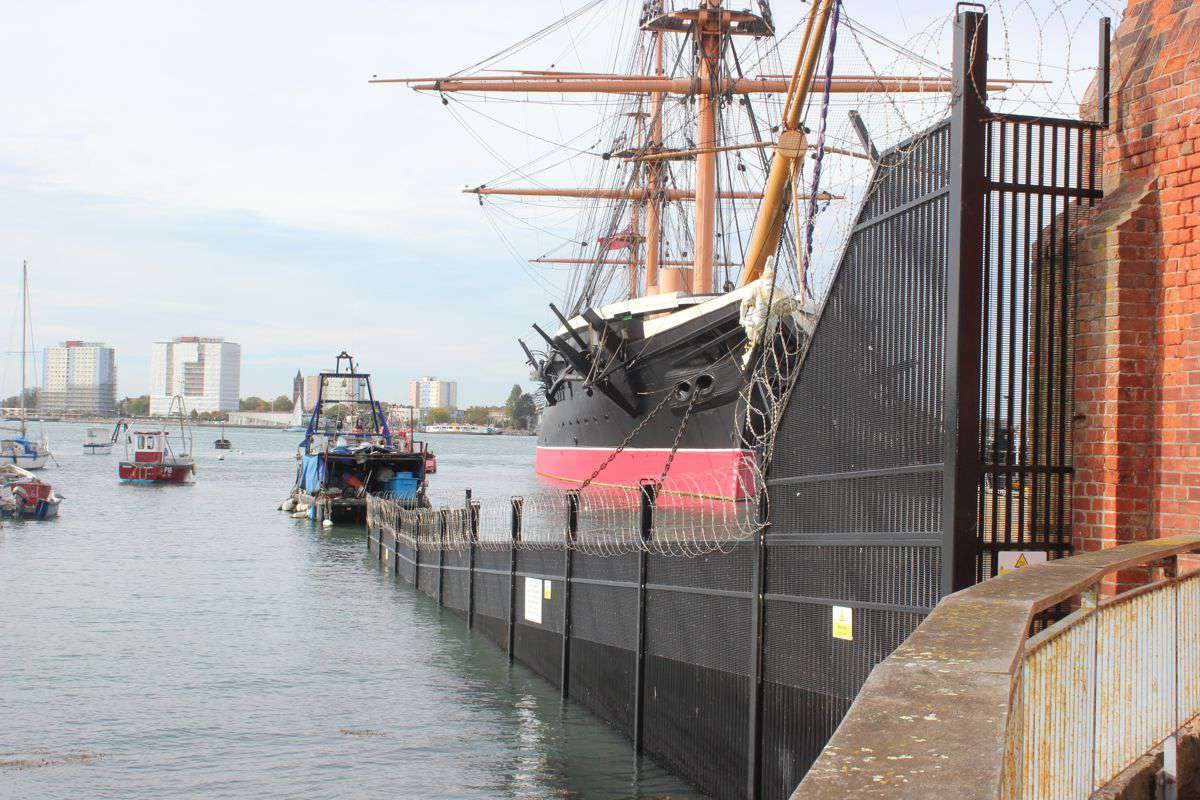 The study found that, according to railway engineers and designers, the threat of ‘vandalism’ was the biggest concern to railway safety. This was followed by ‘trespassers with criminal intent’ (42%) showing the growing need for effective security solutions on the UK’s railways. This could also be a further reflection of the recent spike in anti-social behaviour which is being seen across the UK as lockdown measures ease.

Railway engineers are also feeling the strain of the recent ramp in infrastructure projects, with 55% of respondents stating that ‘designs need to be completed within too short a time frame’ and that ‘small budgets are ‘making specifying difficult’. 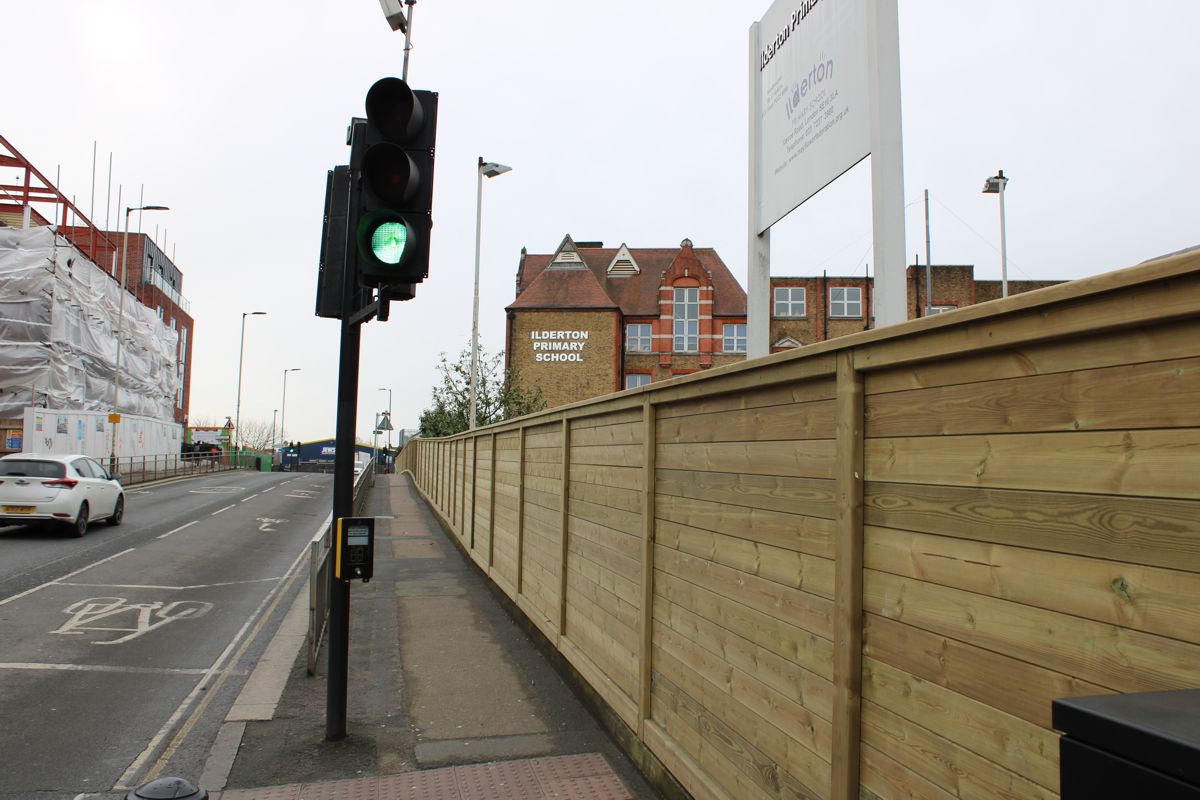 Beyond time and budget constraints, the survey also found that more needed to be done by the engineering community to understand the current standards associated with boundaries and safety. In fact, 68% of respondents agreed that more knowledge was needed overall.

The latest railway statistics in Great Britain also show that more needs to be done to protect the public from harm around railway lines. 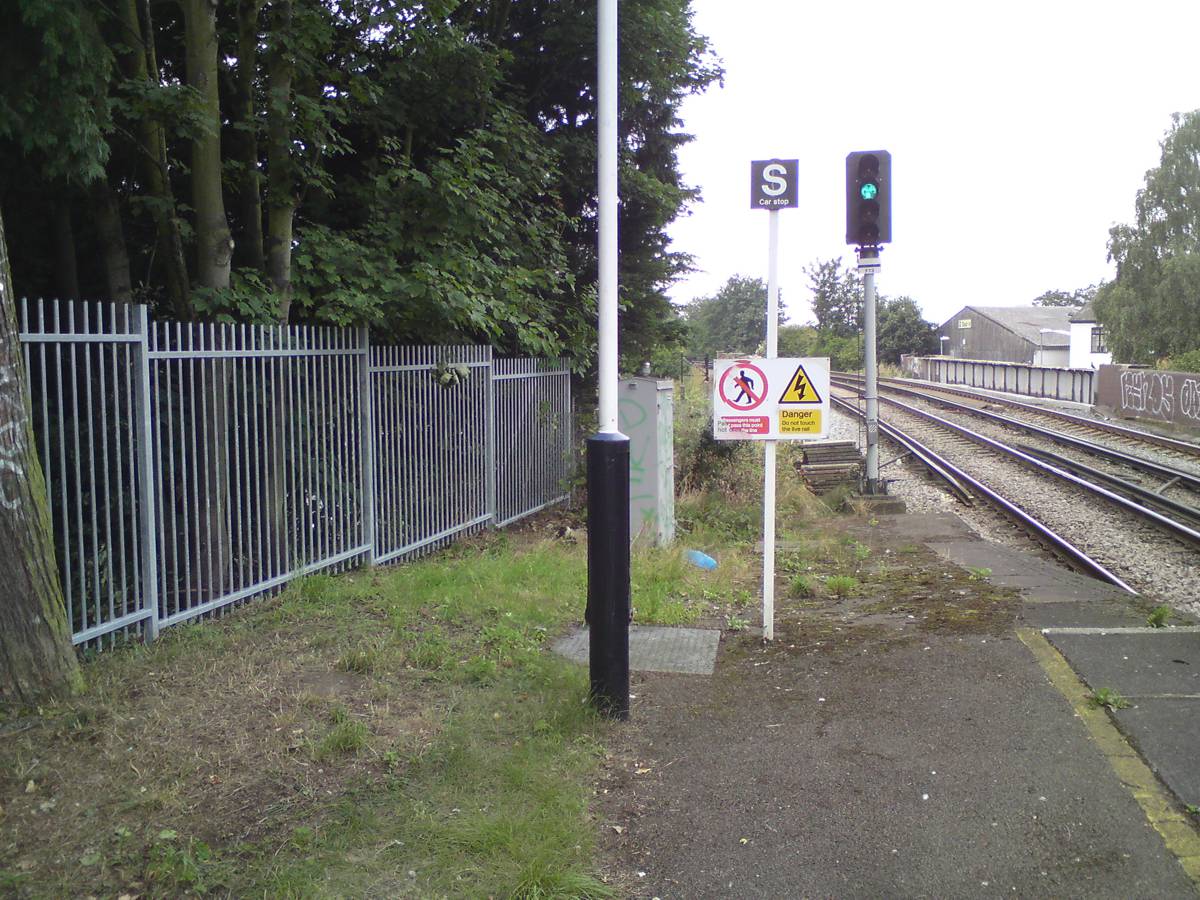 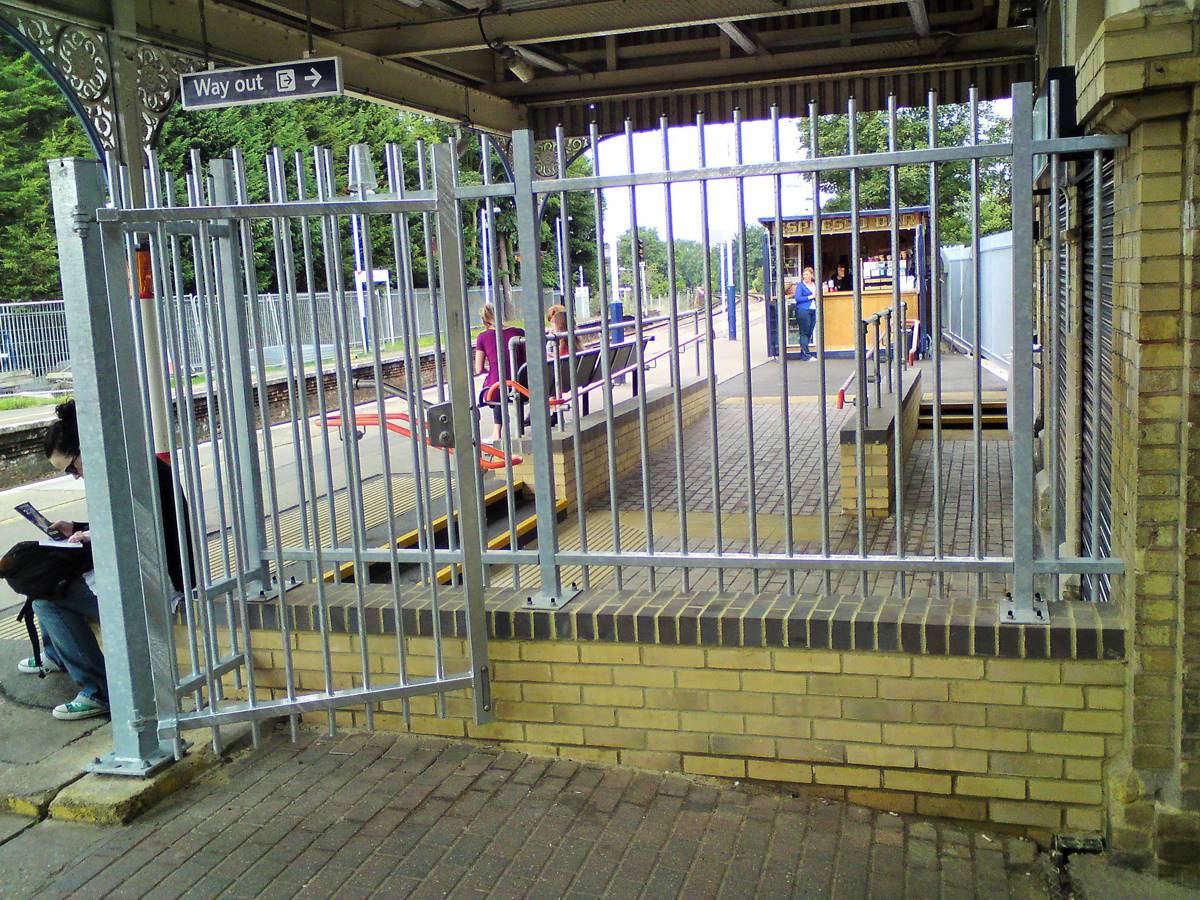 “We can see from our result that this is not always easy, a lack of time at the specifying stage, tight budgets, and gaps in knowledge regarding the product options available are hindering progress.”

“Here at Jacksons Fencing, we believe it’s the start of a vital conversation, and once civil engineers and designers fully understand the causes and solutions, they’ll have the confidence to choose the most appropriate, cost-effective security solutions, providing lifetime value and protection for decades to come.” 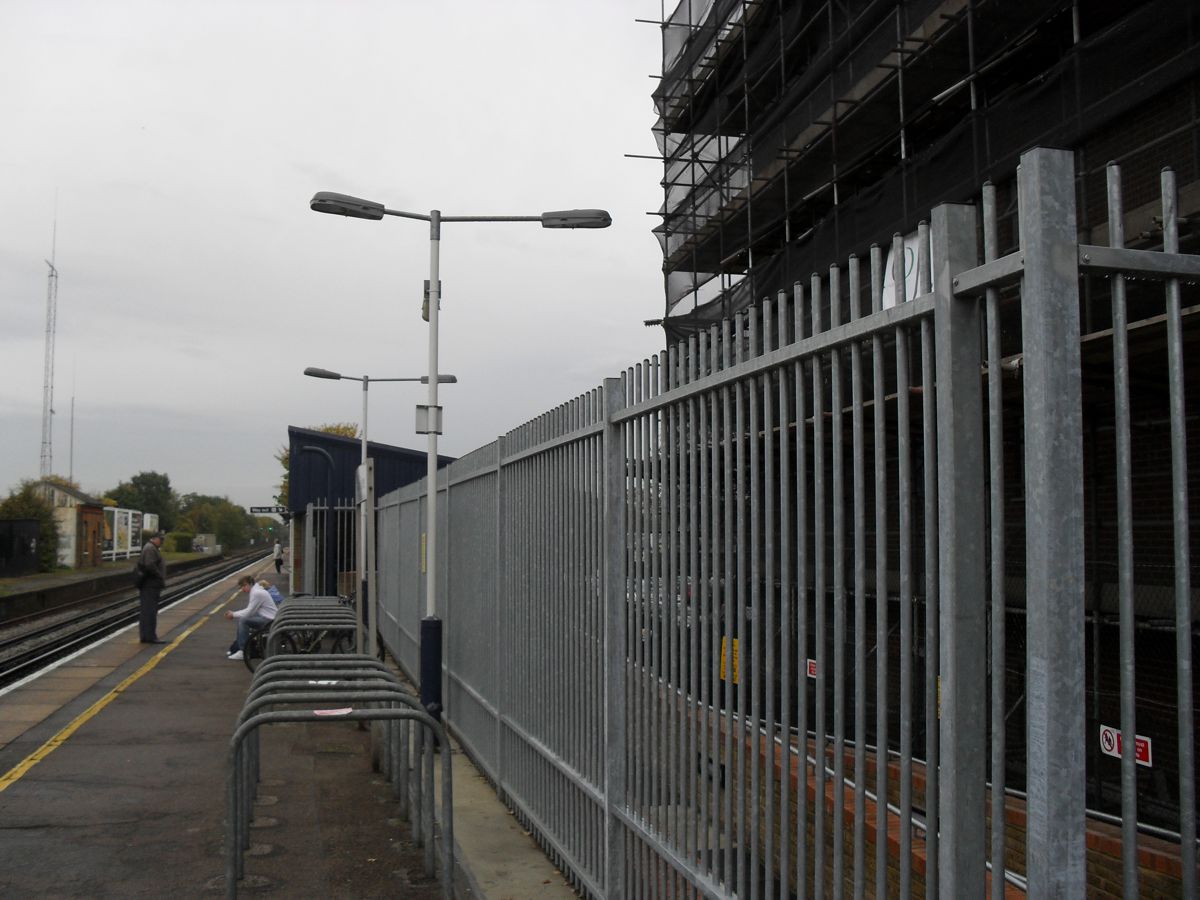 To receive a copy of Jacksons Fencing ‘Transport’ whitepaper, sign up here.