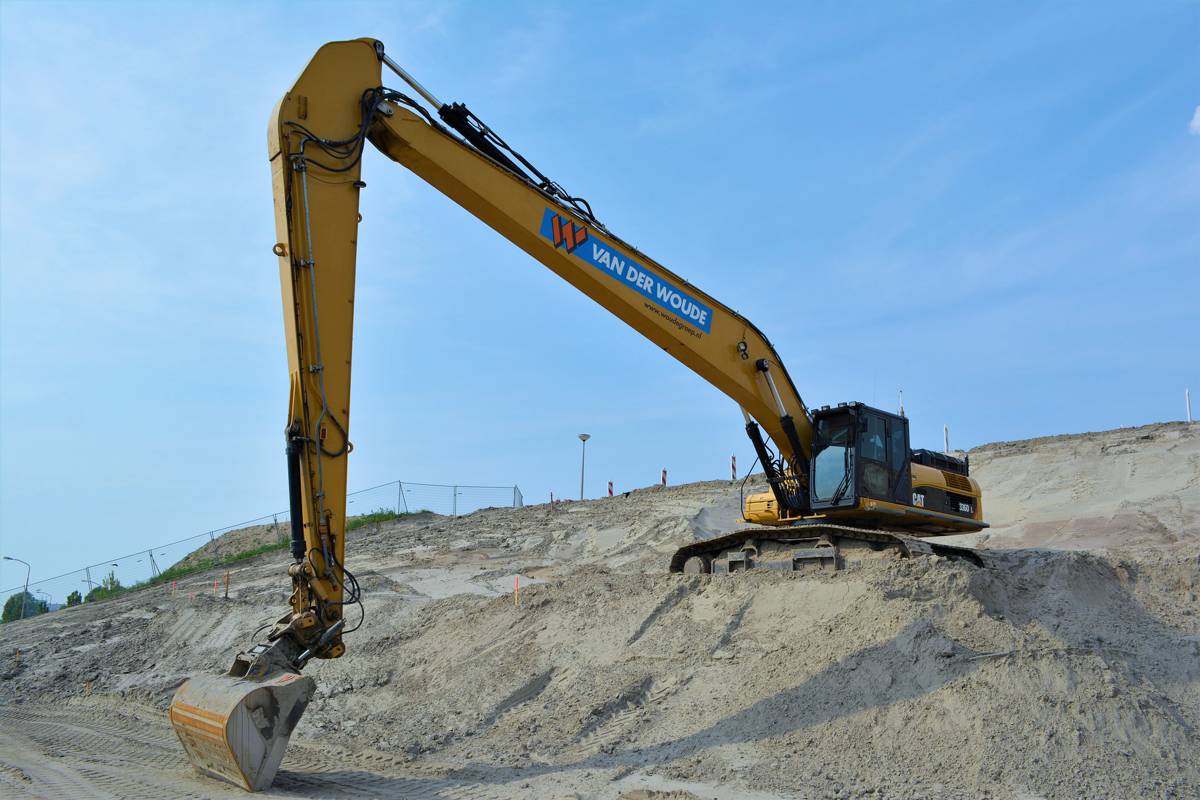 Geotextile Tubes market for dewatering and dredging set to take-off

Geotextile Tubes market for dewatering and dredging set to take-off

Geotextiles tubes have over the past few years been extensively utilized in wide range of dewatering applications world over.

Fabric with specialized dewatering functionality find use in dredging projects in developed and soon-to-become developed nations. For instance, high-performance polymers have been utilized in treating sediments and sludge in dewatering applications, shaping the demands in the geotextile tubes market.

Key types of materials include LDPE, HDPE, LLDPE, and bio-degradable polyethylene. Manufacturers catering to end-user demands in the geotextiles tubes market have been developing new materials by adopting modern fabrication techniques. Coastal or marine works that use geotextile tubes as containment structures need exacting standards, especially with respect to tensile strength of the fabric used. This is one of the key aspects in the product development avenue for the geotextile tubes market.

The growing relevance of geotextile tubes as cost-effective containment projects has been attracting policy makers and industry players alike. The study takes a closer look at the some of the trends of use of geotextile tubes in dredging projects in various parts of the world. This might offer new perspectives on the evolving prospect of the global geotextile tubes market. Those looking for trends that boost the popularity of some fabric construction techniques among manufacturers will find important cues in the analyses.

Over the last couple years, regional governmental agencies and water utility companies have found promising potential in the use of geotextile tubes for dredging and reclamation projects. A few projects see new products in the geotextile tubes market as the preferred type of containment structure for their use in dredging technology.

One such development that is worth considering is discussed below.

The New Jersey Water Supply Authority has engaged Urban Dredging Consultants, JV for a dredging project for restoring water supply in the historic Delaware and Raritan Canal in New Jersey, U.S. The project also has to take care of the needs of the local community, including protecting fish and turtle species near the canal. The consultant has endorsed the use of geotextile tubes for dewatering and pipeline transport in the staging area, in addition to hydraulic dredging.

The project is ongoing, and in the next few weeks more geotextile tubes will used for stacking.  Typically, these geotextile tubes can hold 2,000 cubic yards of material. Such huge consumption of these fabric is a catalyst to the growth of the market.

Some of the players who are unveiling new materials in the global geotextile tubes market are:

Growing focus of governments in developing and developed countries on environmental dredging has also accentuates the prospects of the geotextile tubes market. The ease of installation of geotextile tubes have made them as a preferable containment structure.

Erosion control is another area where the geotextile tubes market has been reaping huge potential. They have emerged as the preferred dewatering method for preventing erosion in coastal and wetland structures across the words.

Regions across the world with long coastline serves as bellwether trend for utilization of geotextile tubes. Emerging economies such as in China and India have been presenting enormous streams of revenue for manufacturers of geotextile tubes. This also makes Asia Pacific a uniquely promising regional market.

On the other hand, North America is also expected to serve huge demands of the global geotextile tubes market. Extensive application in dewatering and remediation of dredged sediments for lakes, rivers, and canals notably in the parts of the U.S. has catalysed the expansion of this regional market.