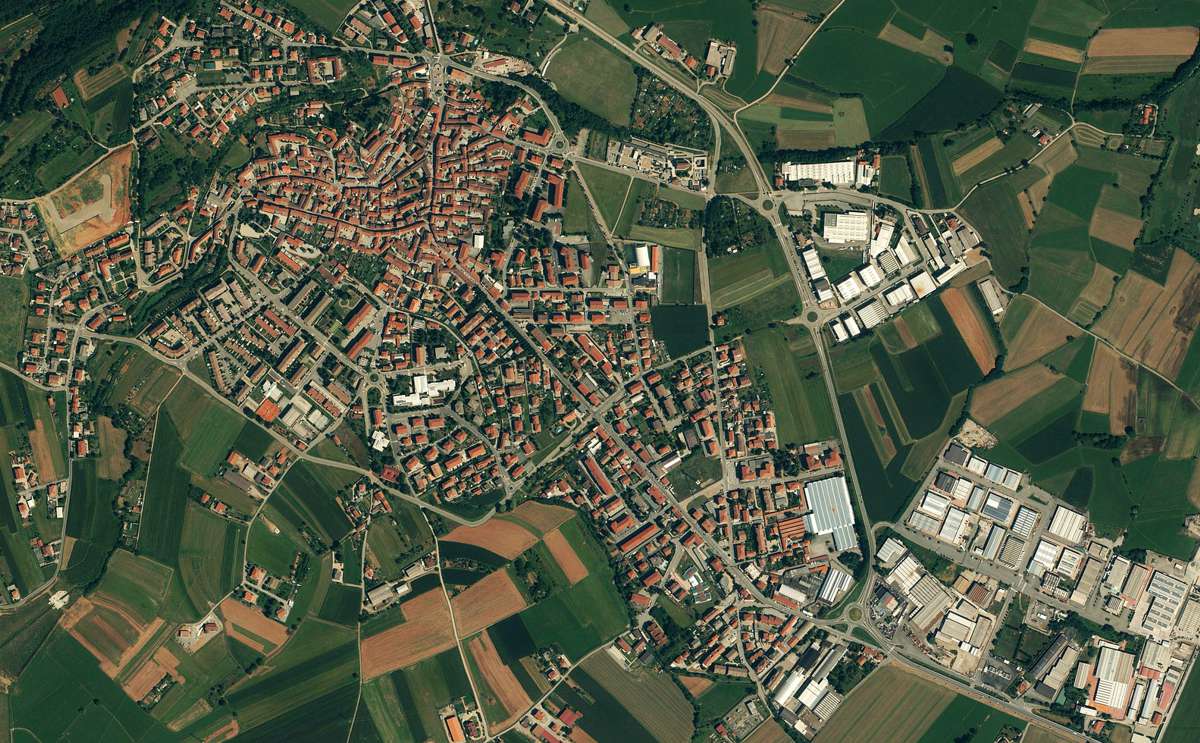 The global population grew by almost two billion people during the last 20 years—nearly 30 percent. Such growth is not evenly distributed over time or across space: the extremes include Qatar growing by 400 percent and Lithuania losing 25 percent. And even within countries, the rate of growth varies. .

To support the need for up-to-date population data that reflects these shifts, WorldPop and Esri, the global leader in location intelligence, have partnered to include WorldPop’s 1-km annual gridded demographic datasets in ArcGIS Living Atlas of the World. The data covers 241 countries, territories, and dependencies for the 2000–2020 period.

“These datasets are critical for measuring and monitoring the accompanying sociodemographic changes over time and properly informing and supporting environmental, health, and development applications at local, subnational, national, and regional levels,” said Professor Andrew Tatem, Director of WorldPop at the University of Southampton. “In this context, comparable, multitemporal, and spatially explicit detailed population distribution datasets are a fundamental prerequisite for communicating the impacts of population growth.”

ArcGIS Living Atlas of the World is Esri’s evolving collection of ready-to-use and up-to-date authoritative content in the form of maps, apps, and data layers—all accessible via a web browser and most Esri products.

“Having the WorldPop 1-km gridded demographic datasets available as imagery layers in ArcGIS Living Atlas of the World provides unprecedented convenience to query and analyse population anywhere on Earth,” said Charlie Frye, Esri chief cartographer. “That these datasets no longer need to be downloaded or preassembled prior to use will result in substantial time and cost savings for any organization needing to understand recent population changes.”

Queries can include the entire 21-year history of population changes for any group, including births and five-year age cohorts. The results of these queries can be spatiotemporally analysed using Esri’s ArcGIS software to find patterns. Multitemporal datasets depict grid cell level spatial distribution of total population, age, and sex cohorts and population density.

“The age and sex gridded datasets provide invaluable information about the spatial and temporal distribution of specific demographic groups, such as children, seniors, and women of childbearing age, which are well-known to be more vulnerable than others, and thus should be explicitly considered in decision- and policy-making processes,” said Dr. Alessandro Sorichetta, Associate Professor in Applied Geospatial Research at WorldPop.