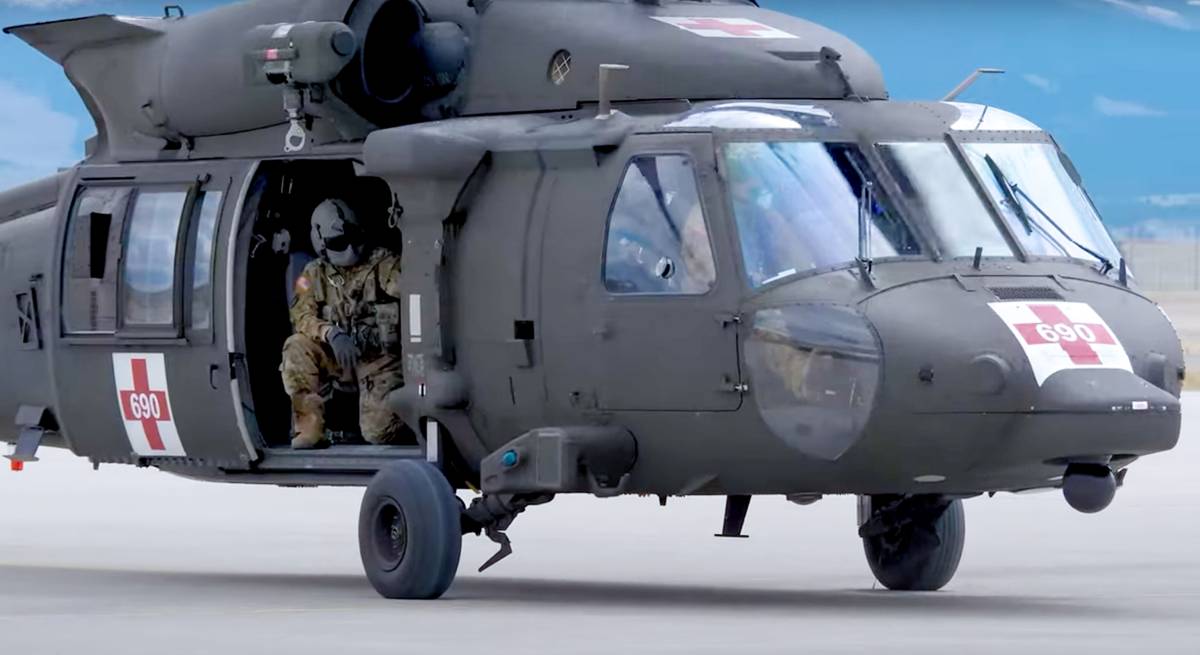 Highlights for the fiscal year-end December 31, 2021, that contributed to the company’s growth include increasing headcount to 65 employees worldwide, introducing seven new products to the market—including the Vita Rescue System and Vita Lifting Systems for aerospace and industrial, respectively—and entering the international market of the United Arab Emirates.

“Vita’s impressive success is directly attributed to the collective passion of our talented team who have embraced the company’s mission to save lives and effectively introduced our innovative technologies to search and rescue, firefighting, public safety, construction, wind turbines, oil and gas operations, and other organizations,” said Caleb Carr, president, and CEO, Vita. “We look forward to expanding upon our 2021 success as we continue to evolve the manner in which helicopter rescues and crane lifts are conducted.”

Throughout 2021, Vita met its aggressive product delivery schedule, introducing new life-saving technologies to the market, including:

To support its growth, Vita nearly doubled its headcount, bringing the total number of employees to 65, as well as adding the following executives to its senior management team:
Throughout the year, Vita’s strong momentum continued to capture the attention of journalists and leading industry organizations, as the company was recognized by: