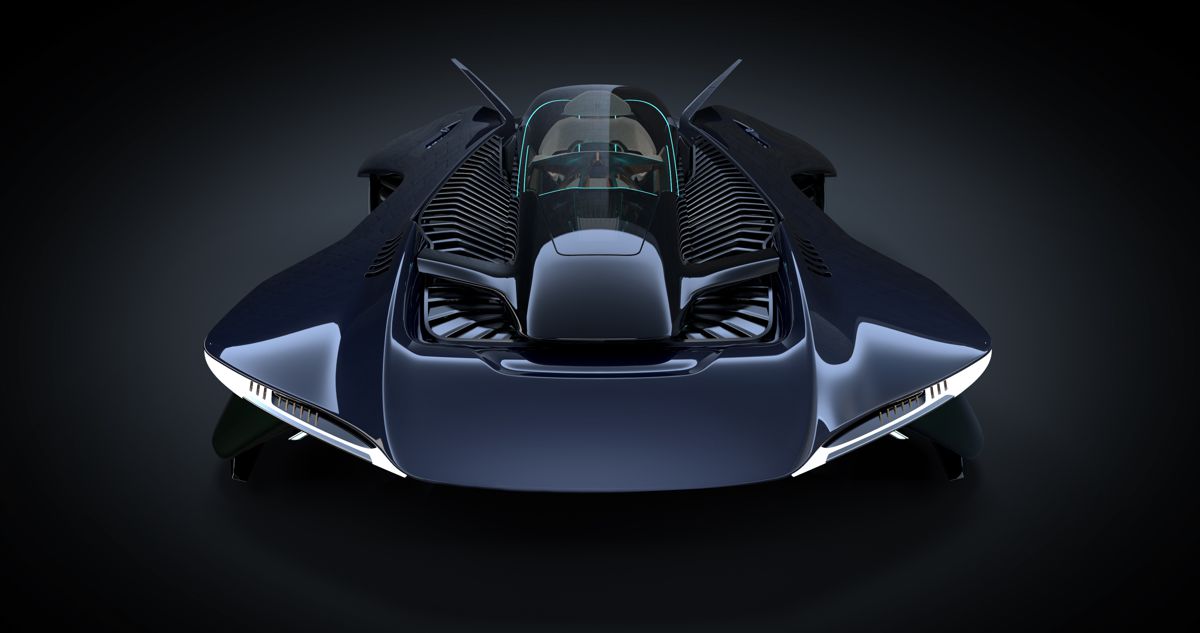 Bellwether Industries, a London-based urban air mobility start-up, has officially released its video of a freeflight test of the half-scale eVTOL model, responding to the growing interest from the public.

Last year, Bellwether Industries made its debut at DroneX/Helitech, held in London, to showcase its prototype and introduce the concept of Volar, the derivative that defines private UAM aircraft for intracity travel, to the public.

One month later, the start-up was present at the Dubai Air Show, a landmark event in the global aviation industry, as an exhibitor and panellist. 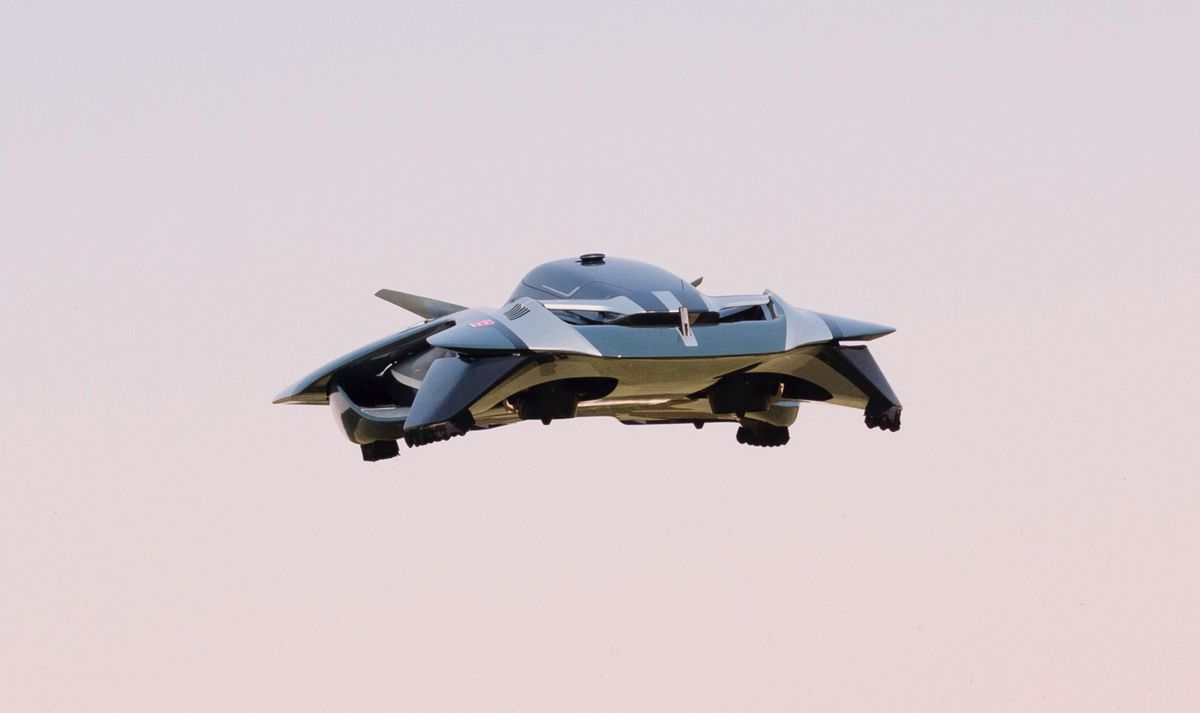 Bellwether Industries’ eVTOL captured people’s attention throughout the span of the show by virtue of its unique blend of functionality coupled with desirability. When it came to the philosophy behind the product, the company indicated that the human-centric design is the indispensable element for volar to live in harmony with the urban environment and become accessible to people.

As of last year, on the 12th of November, 2021, Bellwether Industries announced that the free-flight test of its volar was completed and achieved breakthrough progress. In the past two years, the team has also conducted several phases of iteration to improve the flight performance of the prototypes. 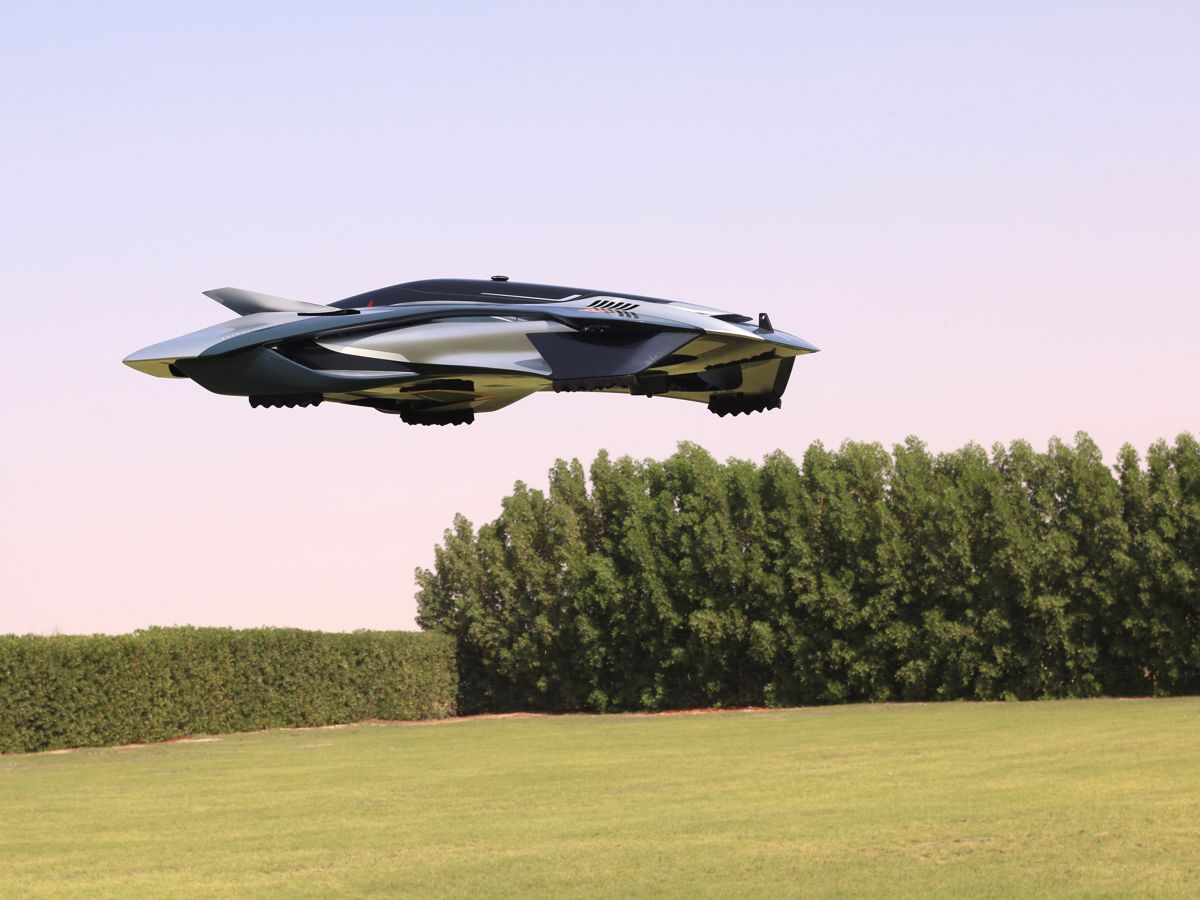 “Our volar flies smoothly and proves our efforts that go into innovation and technology. We are confident in our volar and will strive for perfection with continuous improvement.” said Kai-Tse (KT) Lin, Chief Operating Officer and co-founder at Bellwether Industries.

The latest flight test was conducted at an altitude of 13 feet (4 metres) with a speed of 40 kilometres per hour (25 miles per hour). The team mentioned that the test flight demonstrated stability and controllability of the prototype and would be the start of a series of development projects. 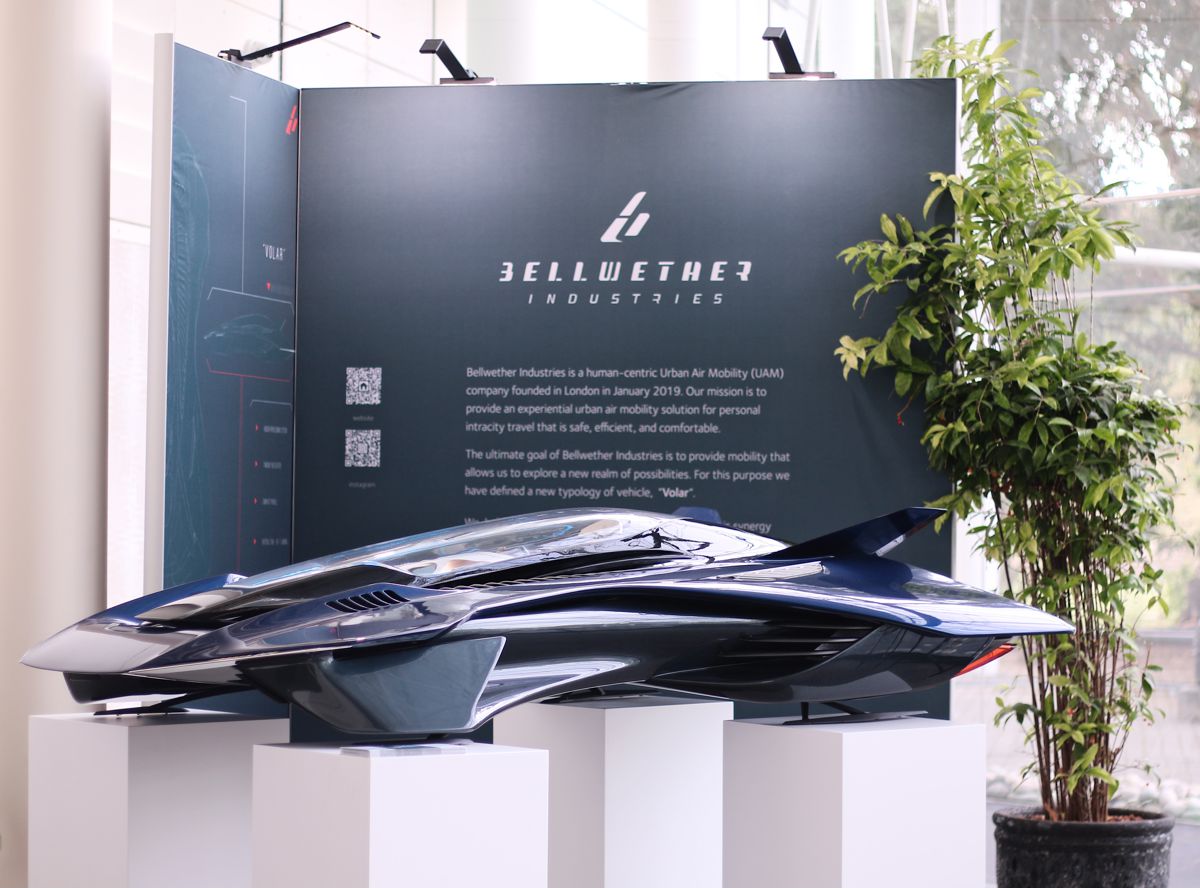 Kun-Yang (Daniel) Chen, CEO and founder at Bellwether Industries, said: “The year 2021 marks the point at which Bellwether Industries takes a great step forward and has shown our potential towards the next level.” He added: “It’s an exciting moment to witness the world’s first eVTOL without a large wingspan or exposed blades come into reality.”

Bellwether Industries also heralded that the ultimate vision of a full-scale volar will be a 4-to-5-seat aircraft carrying out intracity travels at an altitude of 3,000 feet (915 metres) with a speed of up to 220 kilometres per hour (135 miles per hour). 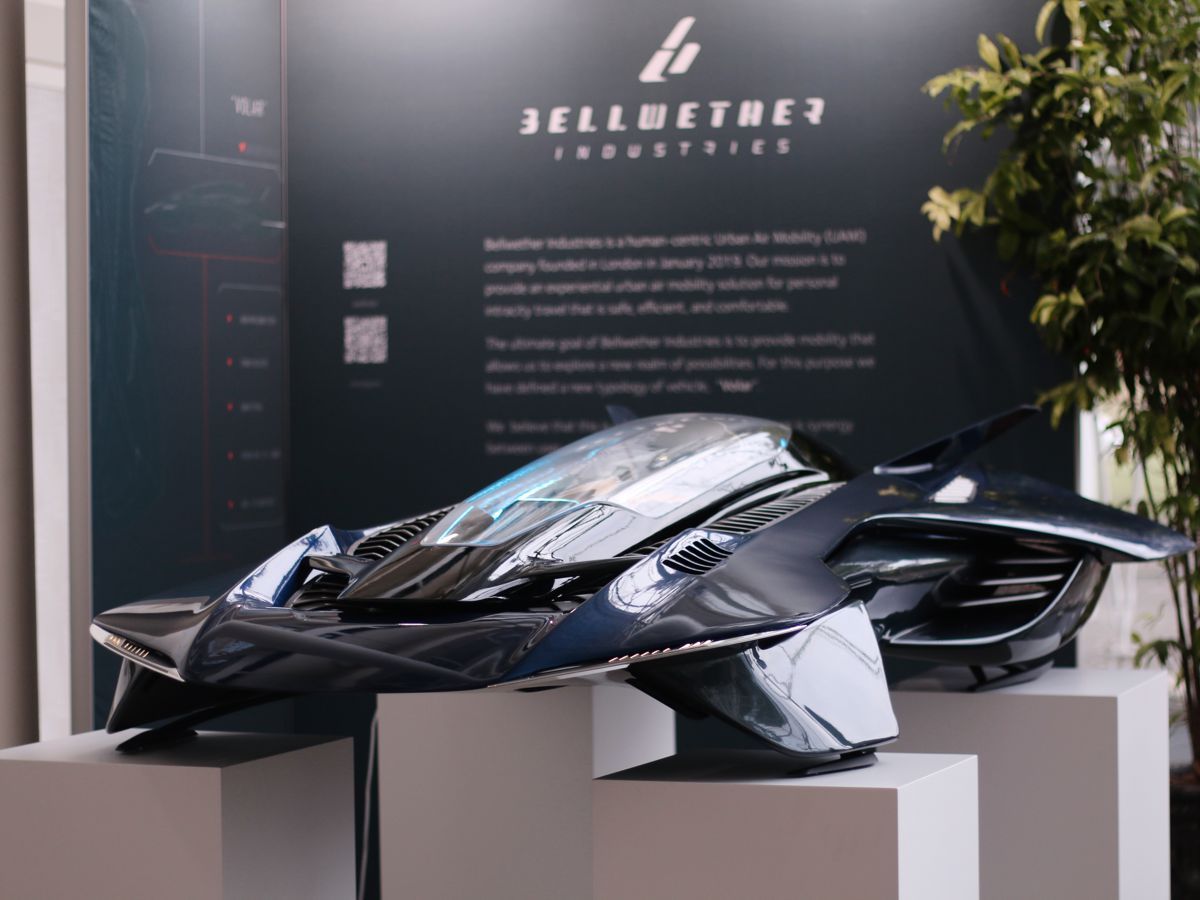 The latest iteration of its model has been in progress and the company is expanding its partnerships. “We will meet you all with a brand-new image and demonstrate our bigger, more ambitious goal,” commented KT Lin.

Starting with the invention of ‘volar’, Bellwether’s core mission is to bring urban air mobility to people’s daily lives and minimise the damage to the environment including potential physical  damage and noise, and to make the most efficient use of space and time. 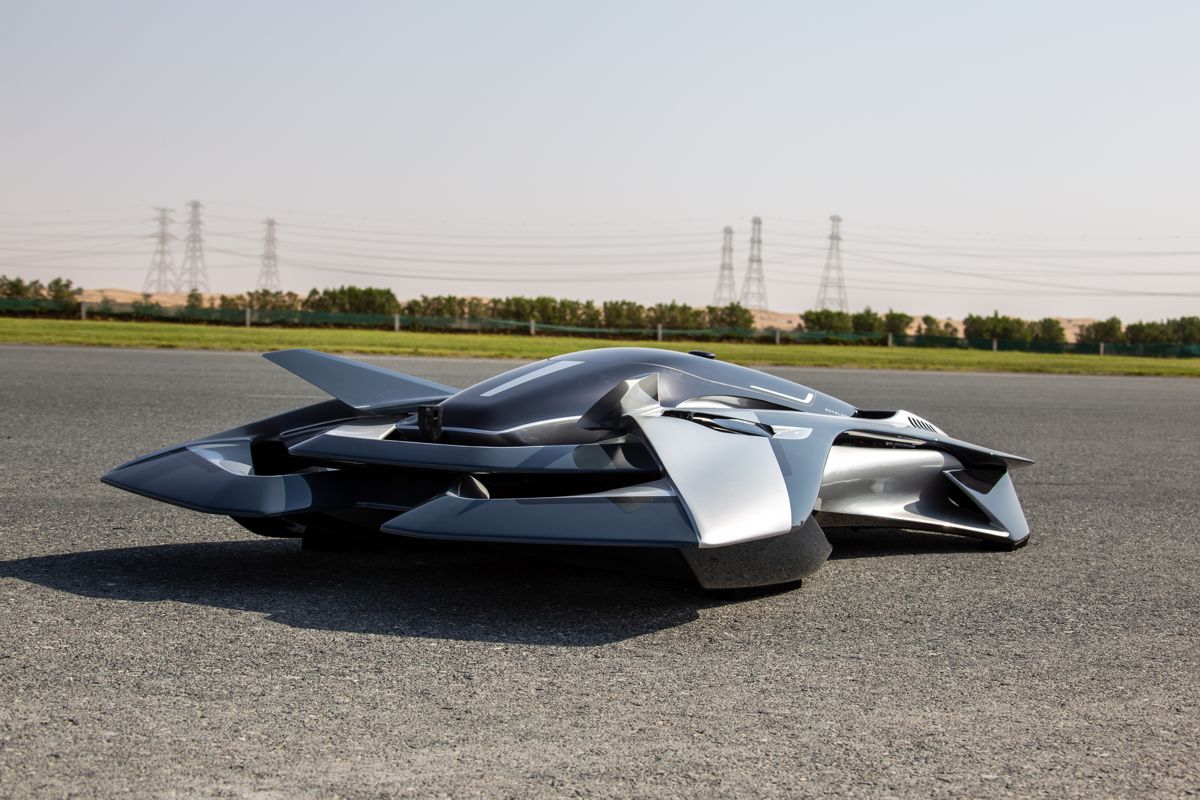 The team strongly believes that people commuting in the sky is inevitable, and within the next 10 years!

Volar was created for anyone to fly, anytime, and anywhere, to any point. Volar is defined as a new category of private urban aircraft for intra-city travel. 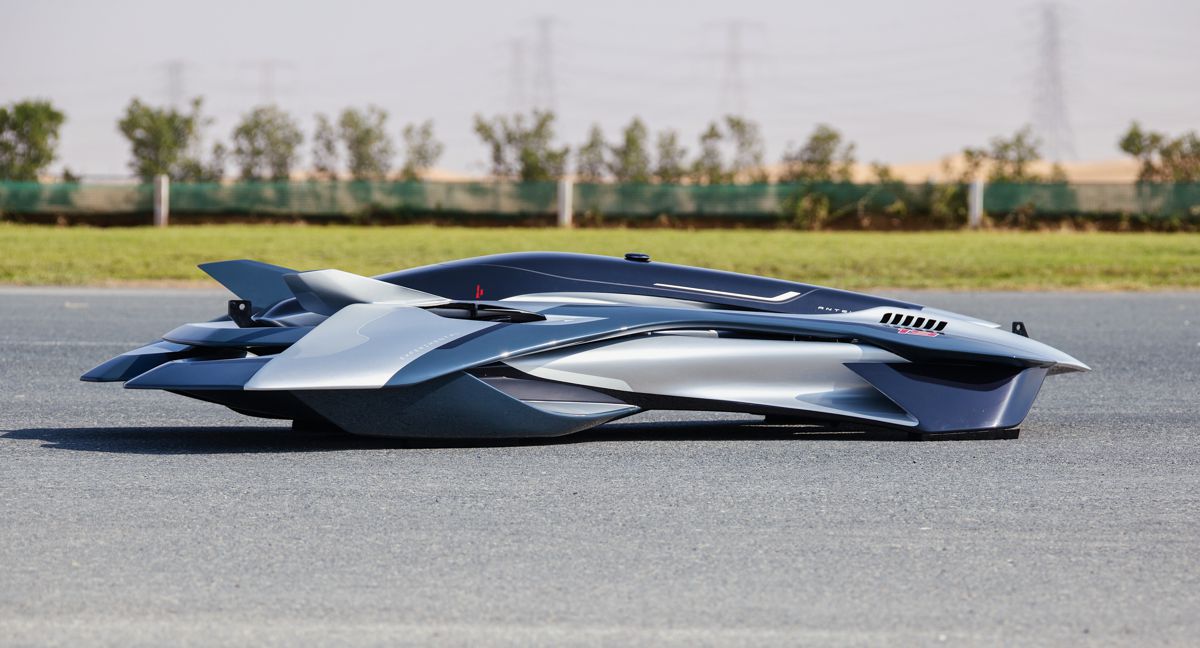 With a hidden propulsion system, zero emissions, a very compact profile, the Volar has the ability to take off and land vertically.

The ultimate goal of Bellwether Industries is to build a brand new 3-dimensional lifestyle and to lead the world toward a more comprehensive urban mobility.