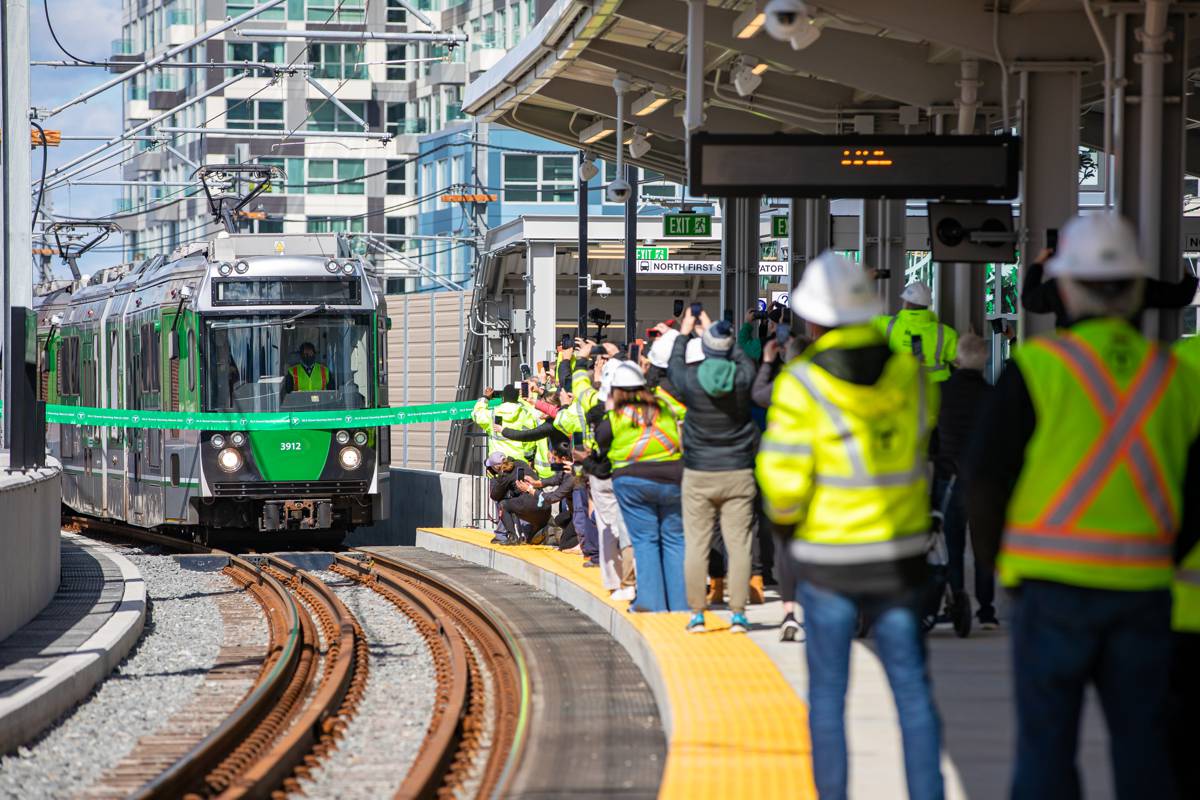 “Safe and reliable infrastructure is vitally important to local, state and regional commerce,” said Thomas Nilsson, president of Fluor’s Infrastructure business. “Boston is one of the most vibrant cities in the United States and when this project is fully completed, it will help to improve transportation access for residents and visitors of the greater Boston area. The addition of the Union Square station provides first-time access for those in the City of Somerville just north of Boston.”

The 0.7-mile line is the first of two distinct branch lines to open as part of the Green Line Extension project, running from the new and relocated Lechmere Station in Cambridge to Union Square in Somerville. The second line of the 4.7-mile project, the four-mile mainline branch, is scheduled to open later this year. It includes the addition of a large vehicle storage and maintenance facility and the extension of the community path from Somerville into Cambridge.

The Green Line Extension will greatly improve local and regional mobility by offering a one-seat ride to downtown Boston, address longstanding transportation concerns, result in fewer automobiles on local roads and help to combat greenhouse gas emissions and other components of air pollution. The project will also support municipal plans for sustainable growth and urban redevelopment and provide residents with faster rides to jobs and other destinations.

The projected daily ridership at the seven stations is estimated to be 45,000 by 2030.