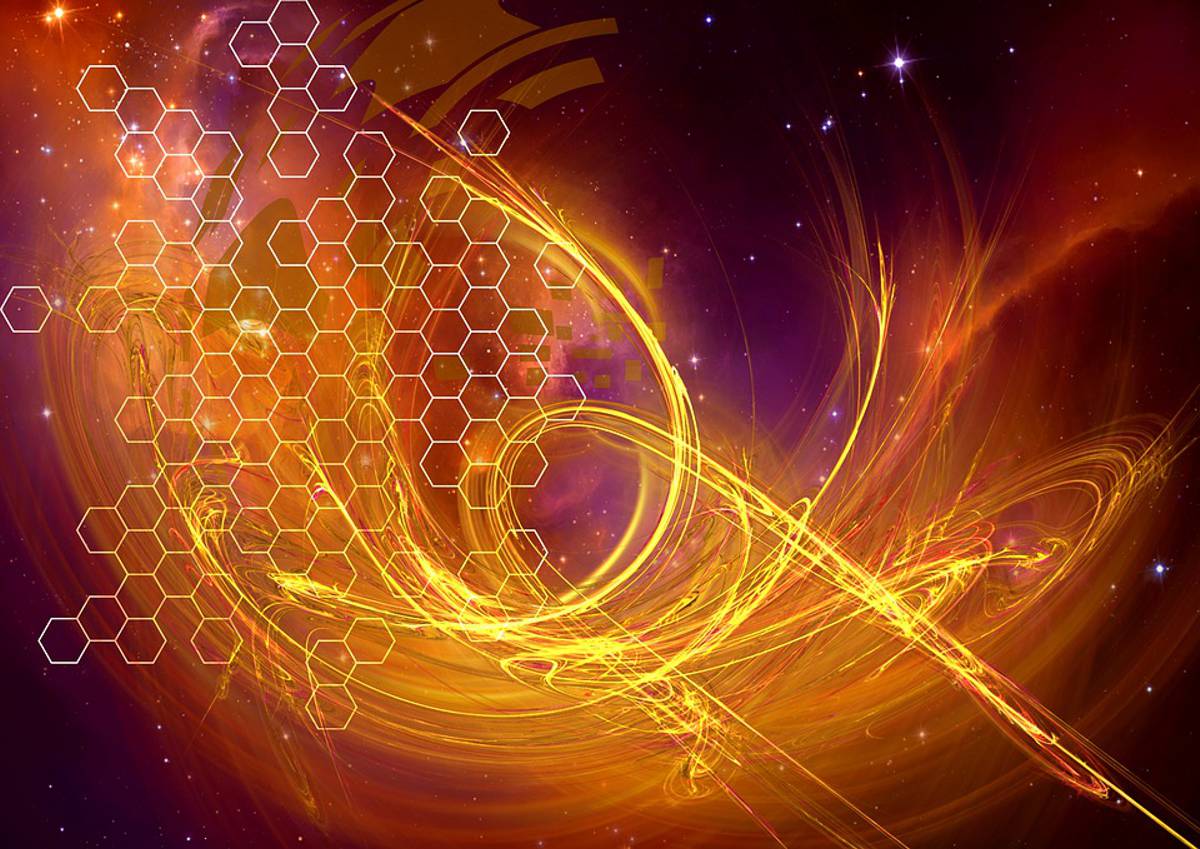 The machine will be the first major component installed in Argonne’s quantum foundry, which will serve as a factory for creating and testing new quantum materials and devices. It is expected to be completed this year.

Q-NEXT scientists will use Intel’s machine to run quantum algorithms on a real, brick-and-mortar quantum computing test bed rather than in a simulated quantum environment. And Intel will get feedback from scientists on the quality of the machine’s components and its overall operation.

“It’s going to take a lot of people working together to make quantum computing happen. We need to leverage everyone’s expertise,” said Jeanette Roberts, who leads Intel’s quantum measurement team. ​“It’s kind of a team sport. It’s a good area for collaboration in a precompetitive space.”

The promise of quantum computing​’s power is widely touted: a quantum computer will be able to solve problems that are impossible for today’s highest-performing computers. Its realization is expected to be a boon not just for fundamental research but also for areas that touch our everyday lives, including medicine, logistics and finance.

Roberts helms the effort. Working with Q-NEXT scientists, she is currently setting up the test bed’s hardware, software and all the programming needed to bring it into operation.

The prospect of building a quantum computer was especially attractive to Roberts, who’s always sought to understand how the physical world works.

“I would often look things up and find the phrase that further information was ​‘beyond the scope of this book.’ I wanted to get deep enough into science so that I would understand the full scope,” said Roberts, who earned her Ph.D. in physics immediately before joining Intel in 1995.

Her curiosity of nature extends beyond the laboratory. An avid snow skier, hiker, rock climber and mountain biker, Roberts is also a certified master scuba diver, including certifications in deep and wreck diving. She’s logged over 900 dives around the world — including Australia, the Caribbean, Chuuk, Fiji, Indonesia, Malaysia, Palau and the North American northwest — often carrying 100 pounds of gear.

“I’m usually either scuba diving or planning to scuba dive,” she said. ​“It is a completely different world in the water, with animals and plants unlike what we see on land. It’s like being on another planet. It’s provided opportunities to be in a variety of cultures as well as underwater environments.”

As exhilarating as scuba diving has been for Roberts, the challenge of building a quantum computer might have it beat.

“I like working on challenging, interesting problems,” she said. ​“I think building a practical quantum computer is one of the most challenging problems I’ve been offered.”

The offer was made to her in 2015, when Intel entered the quantum tech industry with the launch of its quantum computing program. Partnering with the Technical University of Delft, Intel started the program with the goal of applying high-volume manufacturing techniques to the creation of quantum devices.

Roberts was one of the first two engineers to join the company’s quantum computing team, helping develop Intel’s qubits, the quantum analog of the binary computing bit.

From semiconductor chips to spin qubits

Different types of qubits process data in different ways. Intel focuses on a class called spin qubits. These devices store information in a material’s spin, a special, fundamental feature of all atomic and subatomic matter.

“It turns out that spin qubits look a lot like transistors, of which Intel ships 800 quadrillion every year. The similarities between the two technologies mean we can leverage Intel’s expertise in semiconductor design and manufacturing for spin qubits,” Roberts said. ​“We’re harnessing the Intel infrastructure to help make quantum computing a reality.”

Qubit development is only one part of Intel’s quantum R&D. The company also conducts R&D on quantum algorithms, control electronics for quantum devices, and quantum interconnects, the components that enable quantum information to be transmitted between different media and platforms.

“Intel’s work in developing quantum devices resonates strongly with Q-NEXT’s mission, and the company’s partnership has been invaluable for the collaboration,” said Q-NEXT Director David Awschalom, who is also an Argonne senior scientist, the Liew Family professor and vice dean of research and infrastructure of the Pritzker School for Molecular Engineering at the University of Chicago, and the founding director of the Chicago Quantum Exchange. ​“The entire Q-NEXT-Intel team, including Jeanette, has been committed to helping the center realize its goals. Once the semiconductor test bed is up and running, it’s going to open all kinds of possibilities for creating new quantum materials and devices.”

This work is supported by the U.S. Department of Energy Office of Science National Quantum Information Science Research Centers.

Argonne National Laboratory seeks solutions to pressing national problems in science and technology. The nation’s first national laboratory, Argonne conducts leading-edge basic and applied scientific research in virtually every scientific discipline. Argonne researchers work closely with researchers from hundreds of companies, universities, and federal, state and municipal agencies to help them solve their specific problems, advance America’s scientific leadership and prepare the nation for a better future. With employees from more than 60 nations, Argonne is managed by UChicago Argonne, LLC for the U.S. Department of Energy’s Office of Science.