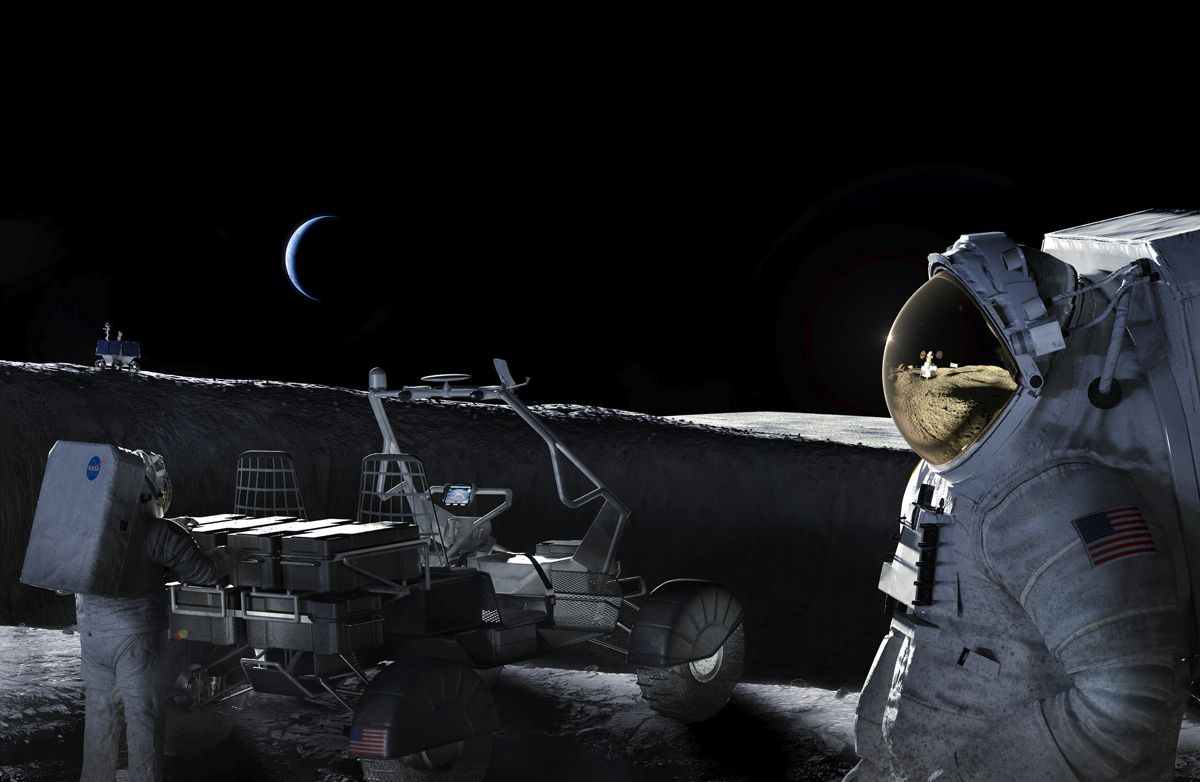 Aeva’s technology, including the new Aeries™ II sensor, is expected to enable the KNaCK Instrument to create highly accurate maps of the lunar surface and provide precise navigation capabilities to overcome the lack of global positioning and navigation systems on the Moon. These capabilities are designed to support missions that are part of NASA’s Artemis program which aims to return humans to the Moon for the first time in more than 50 years.

Already being used for advanced sensing and perception in the automated vehicle and industrial automation industries, Aeva’s 4D LiDAR capabilities go beyond what is possible with traditional sensors like cameras and legacy 3D LiDAR. Aeva’s technology detects per point instant velocity in addition to 3D position, enabling the KNaCK Instrument to leverage the sensor’s 4D Localization™ capabilities. These capabilities are expected to allow the instrument to build a real-time, highly accurate three-dimensional representation of lunar topography and provide precise positioning data to allow astronauts and rover vehicles to safely navigate the Moon.

Aeva’s technology also helps the KNaCK Instrument overcome other challenges specific to the Moon’s South Pole, one of the regions that will be explored by NASA’s Artemis missions. The low solar incidence at the lunar South Pole means the sun never appears more than three degrees above the horizon, exposing cameras and legacy LiDAR sensors to significant optical interference that prevents their effective use. This region of the Moon also has areas that are permanently shadowed or have long persistent shadows that prohibit photogrammetry-based navigation. Aeva’s Frequency Modulated Continuous Wave (FMCW) technology is immune to optical interference from the sun and can operate in the dark, allowing astronauts and rovers to use the KNaCK Instrument to explore and map the lunar surface anytime, day or night.

“We are thrilled NASA is using Aeva 4D LiDAR technology to enable the next generation of lunar exploration and to collaborate with them on the KNaCK Instrument project to help astronauts carry out critical objectives of NASA’s Artemis program,” said James Reuther, Vice President of Technology at Aeva. “This is another example of how powerful and flexible Aeva’s 4D LiDAR platform really is, whether helping autonomous vehicles safely navigate our roadways or by allowing the next wave of space exploration to solve mission-critical challenges like precise navigation in environments where there is no GPS such as on the Moon. We look forward to pushing the boundaries of technology and supporting the continued success of this transformational mission.”

“The KNaCK sensor is a surveying tool for both navigation and science mapping, able to create ultra-high-resolution 3D maps at centimetre-level precision,” said Michael Zanetti, KNaCK Project Manager and Principal Investigator at NASA’s Marshall Space Flight Center, in a NASA release. “Taking advantage of the latest advancements in LiDAR technology from Aeva, our next-generation space-hardened unit with support from Torch Technologies will be about the size of a soda can and could enable lunar surface operations like never before. It also will help ensure the safety of astronauts and rover vehicles in a GPS-denied environment such as the Moon, identifying actual distances to far-off landmarks and showing explorers in real time how far they’ve come and how far is left to go to reach their destination.”

Beyond the benefits of mapping and navigation, Aeva’s high-resolution sensor data can also be used to create high-definition terrain maps, useful for landing site visualizations. The KNaCK project is also exploring additional applications that leverage Aeva’s instant velocity-sensing capabilities to detect airborne particulates, such as the way rocket plume exhaust interacts with lunar and planetary surfaces and for measuring small scale atmospheric phenomena like dust devils. 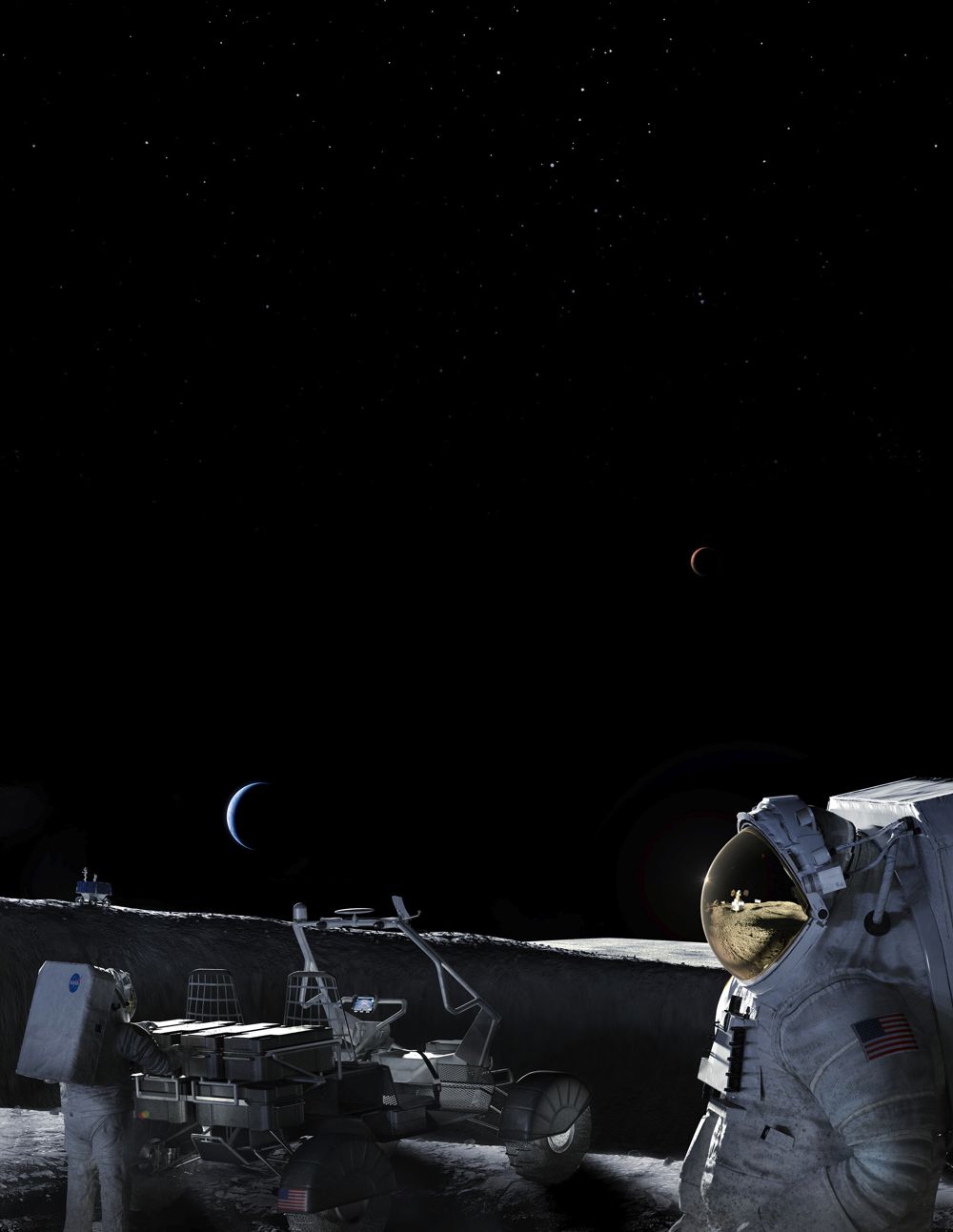