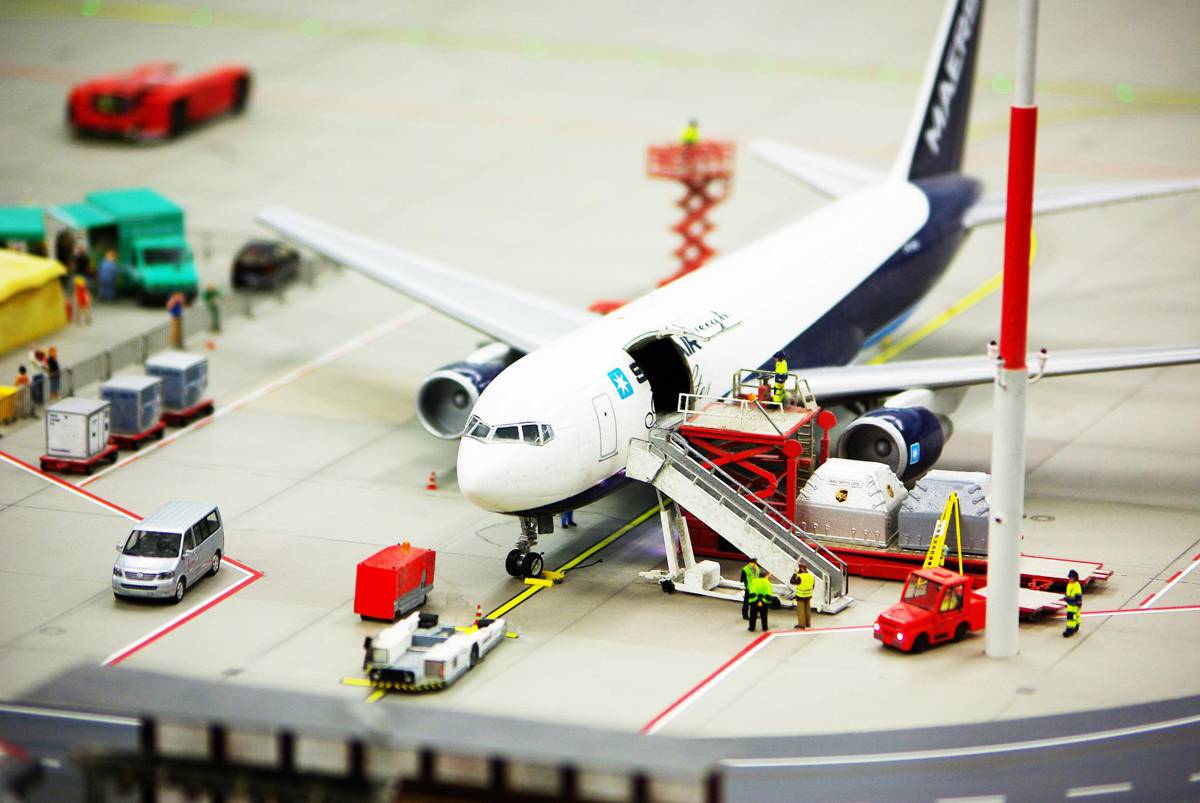 Airport owners and operators need to plan for the delivery and storage of hydrogen now if they are to be ready to fuel hydrogen-powered aircraft by 2035.

This is according to new research by Jacobs, ‘Airports as Catalysts for Decarbonisation’, which provides a roadmap for airports to implement hydrogen fuelling technologies, building on the company’s work for the Aeronautical Technology Institute FlyZero Report, “Airports, Airlines and Airspace – Operations and Hydrogen Infrastructure”.

Due to the length of time it takes to plan, design, consult and implement new airport infrastructure, airports must make provisions ahead of the first commercially available hydrogen-powered aircraft expected in the early to mid-2030s.

To help airports transition, Jacobs identified three scenarios for the supply and storage of hydrogen:

These scenarios can be utilised by airports on their own and also provide a route to scaling up hydrogen availability over time. For example, a large airport may start by implementing scenario 1 for fuelling aircraft whilst the required infrastructure for the implementation of scenario 2 or 3 is being built.

The new roadmap provides airports with steps which can be incrementally implemented to ensure hydrogen-powered flights are able to take off as soon as aircraft are available. It is recommended that airports start with providing airside hydrogen gas storage and refuelling stations in time for the first flights, before developing more advanced liquid hydrogen storage and gas pipelines for fuelling planes by the early 2050s.

These sources will be able to provide power beyond the planes and airport infrastructure. The report suggests hydrogen gas blending could power heating in terminals by the mid-2040s eventually moving to 100% hydrogen gas heating in the 2050s. If an airport is able to produce hydrogen through electrolysis on-site, it could become an energy hub for its local community. This would provide businesses, public services and homes with carbon neutral power, generating social value.

“Early adoption of fuelling infrastructure is critical to the implementation and success of hydrogen fuelled aircraft,” said Jacobs Global Solutions Director for Aviation Andrew Gibson. “Hydrogen has the potential to be a core component for the decarbonisation of aviation. Airport operators and owners must build partnerships with local businesses and other transport operators to initiate the use of hydrogen in the immediate term.

“By incrementally building the hydrogen supply and distribution of infrastructure from a short-term starting point, airports can be ready for hydrogen-powered planes as soon as they are commercially viable.”

Emissions generated from flights account for most of an airport’s climate impact. Around 80% of global aviation sector emissions come from flights longer than 1,500 km. It is estimated that the use of hydrogen powered aircraft could reduce the climate impact of flights by 50-75%.

Airbus has identified a hydrogen-combustion propulsion system to potentially provide a net-zero commercial aircraft by 2035.