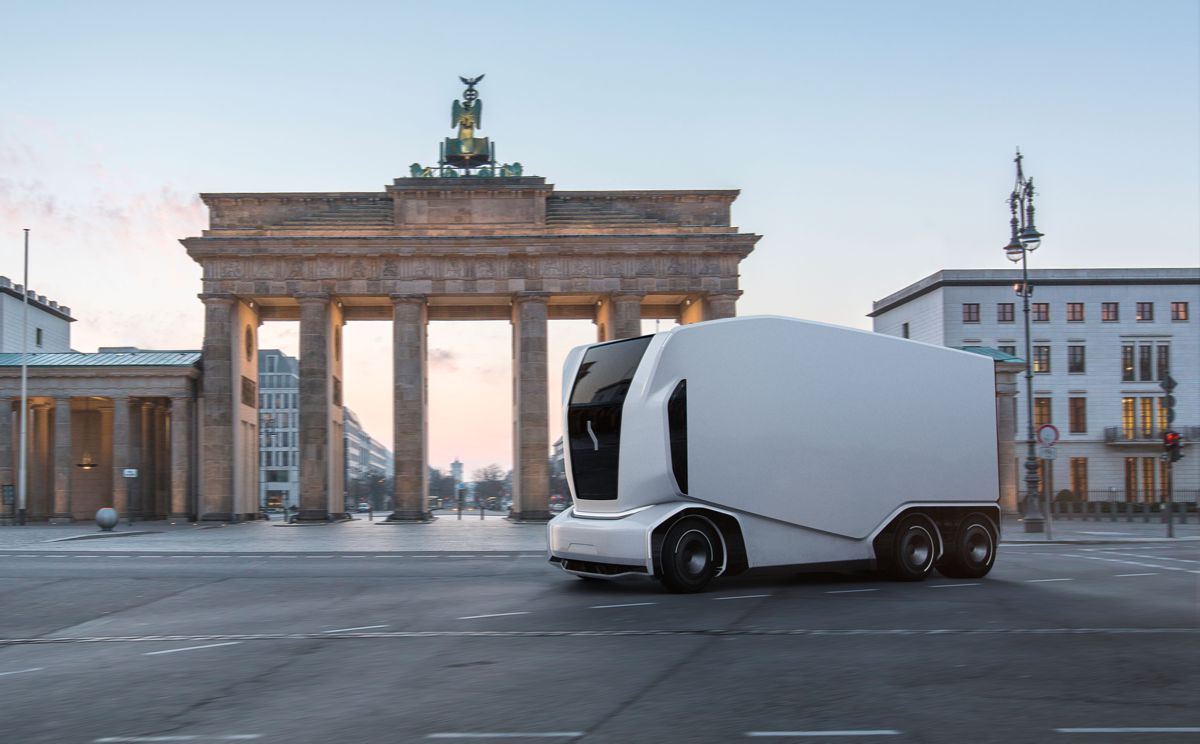 Einride rolls out a new era of Shipping Technology in Germany

Einride rolls out a new era of Shipping Technology in Germany

In conjunction with the official launch, Einride has signed an impressive list of local partners including global appliance leader Electrolux.

“Germany is in the driving seat of Europe; where it goes others follow suit,” said Robert Falck, Founder and CEO of Einride. “We have the opportunity and technology to bring the biggest change to the freight industry since the invention of the internal combustion engine and are ready to join forces with local partners to make transportation history.”

Through its freight mobility platform Einride Saga, electric and autonomous fleets and charging and connectivity networks, Einride enables companies to move goods from A to B in a smart, green and cost-effective way. It already operates a large fleet of heavy-duty electric trucks in Sweden and the U.S., where Einride partners with industry giants such as Lidl Sweden, Maersk and Oatly.

Operations with Electrolux follow a successful partnership in Sweden and are expected to reduce CO2 emission by 92% compared to driving with diesel. Other Einride partners have seen a similar decrease while matching the cost of diesel.

“The German road-freight sector is facing its biggest challenge to date – with rising fuel and energy costs, a driver shortage and the government demanding emissions be cut in half by 2030,” said Robert Ziegler, General Manager Europe of Einride. “We know that through digitalization, automation and electrification we can dramatically reduce costs, delivery times and emissions. Now it’s time for German shippers to adopt a new generation of freight technology and future-proof their business.”

Einride will initially set up a regional office in Berlin. In addition to the German capital focus, logistical hubs in Hamburg and the Ruhr Area will also be built. A charging grid along Germany’s most important commercial routes and neighbouring trade regions will be implemented to enable customers and partners to seamlessly electrify transportation.