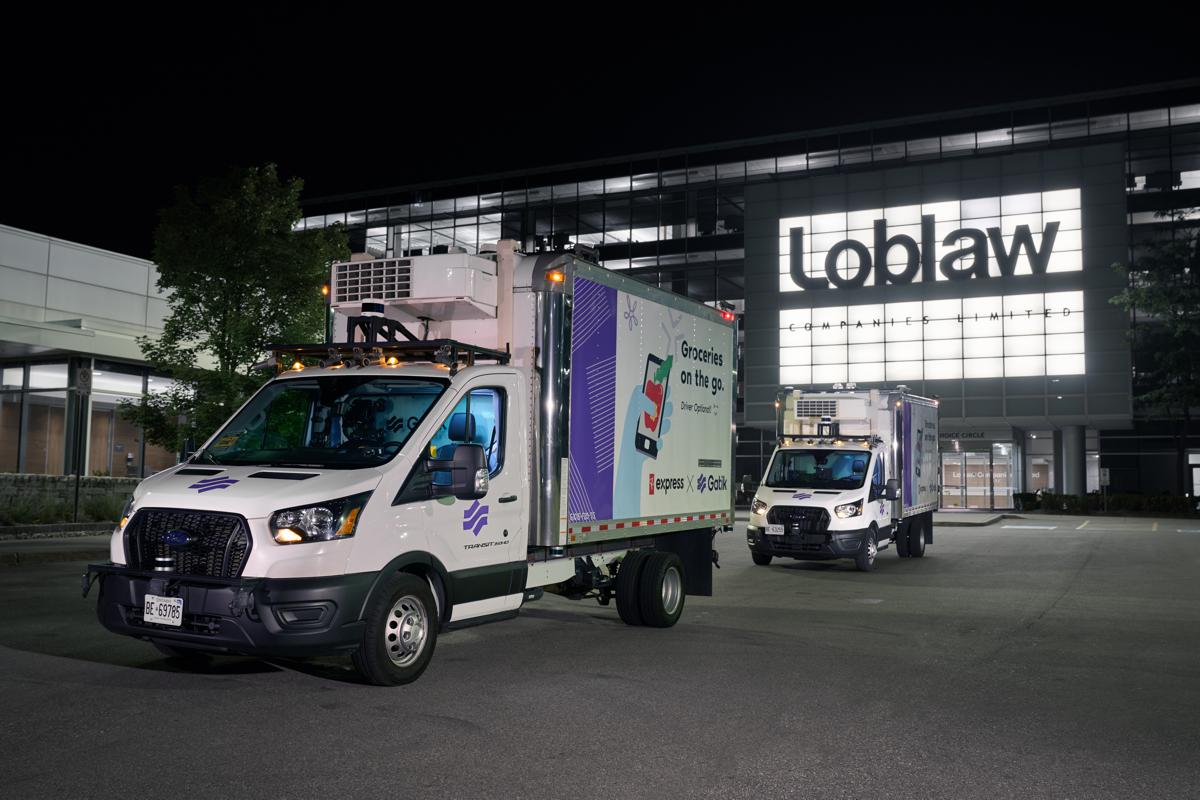 First fully Autonomous Vehicle takes to the road in Canada

First fully Autonomous Vehicle takes to the road in Canada

Since January 2020, Loblaw and Gatik have transported more than 150,000 autonomous deliveries (with a safety driver on board), with a 100 percent safety record. Gatik’s fully driverless deployment today represents the first time that an autonomous trucking company has removed the safety driver from a daily delivery route in Canada, unlocking the true advantages of autonomous delivery for Loblaw’s customers. Autonomous delivery enables Loblaw to operate more routes and make more frequent trips, establishing a supply chain that is safer, more sustainable and more resilient. 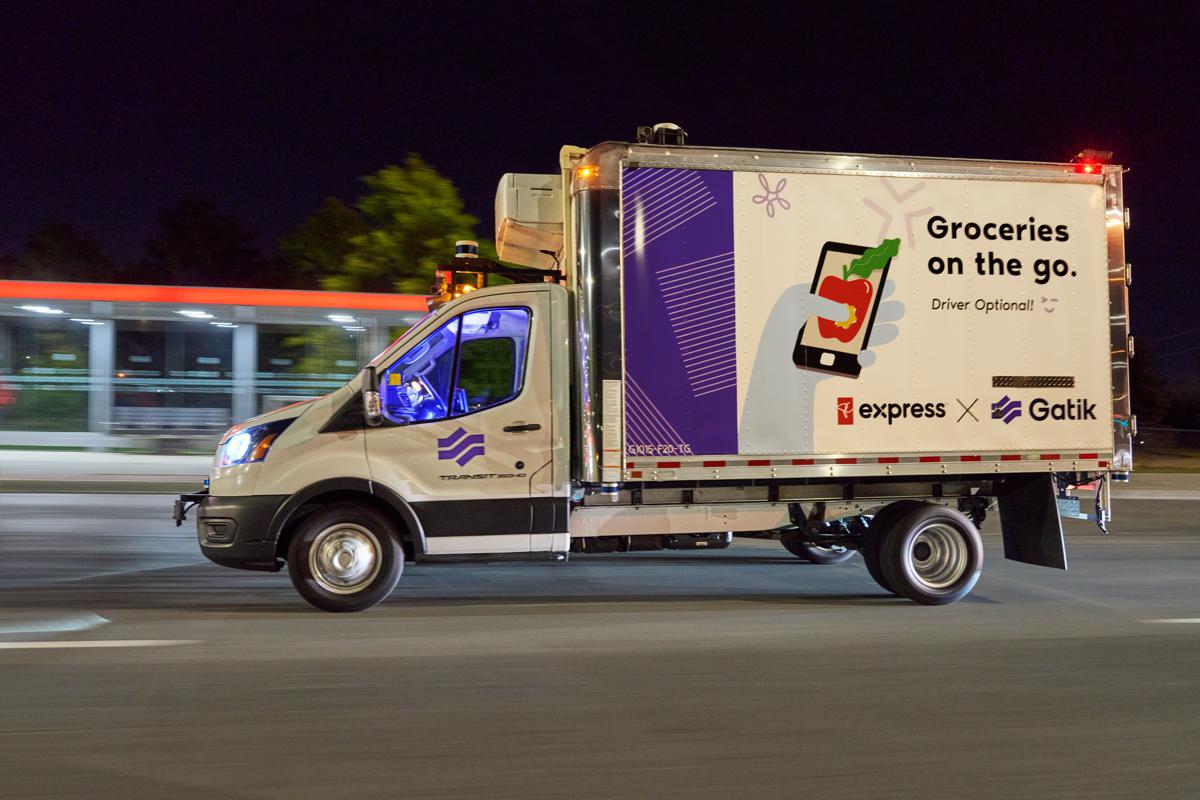 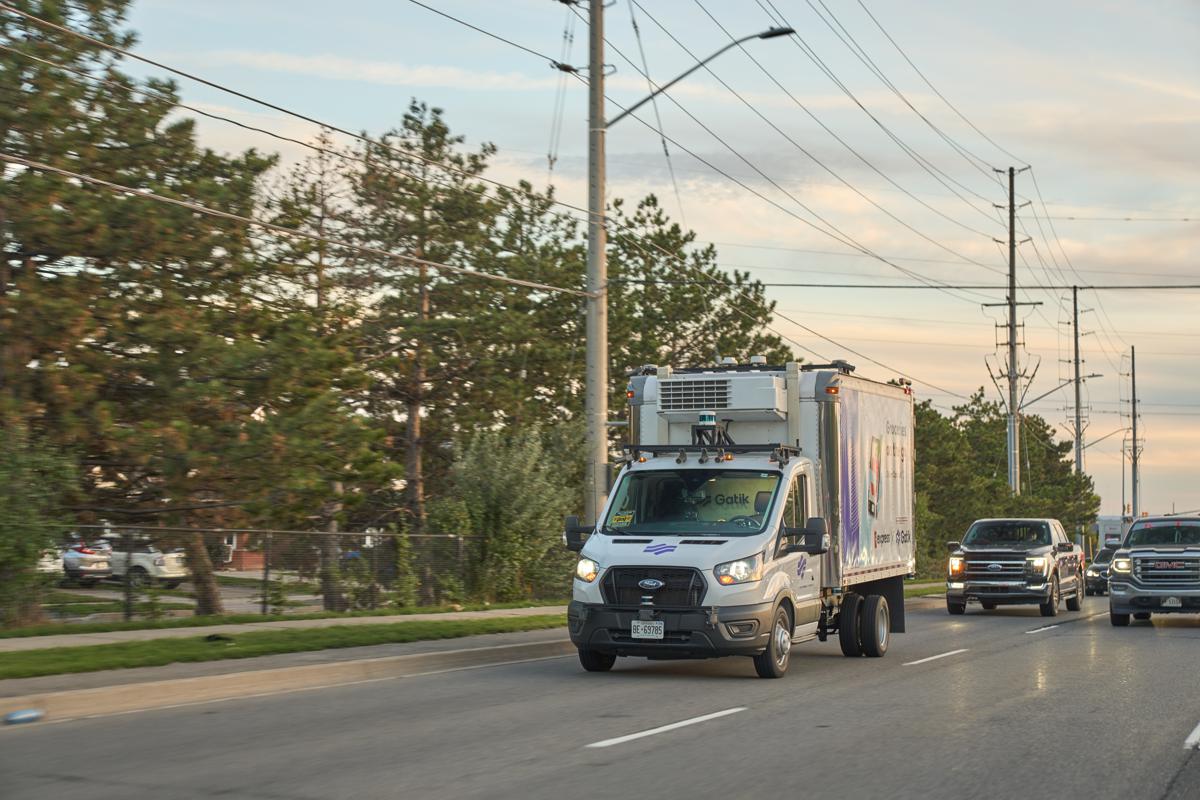 “This milestone marks the expansion of Gatik’s autonomous delivery service to Loblaw’s customers across multiple sites,” said Gautam Narang, CEO and co-founder, Gatik. “Canada is the latest market in which we’ve launched our fully driverless service, further validating that the tangible benefits of autonomous delivery are being realized first in B2B short-haul logistics. It’s a privilege to achieve this commercial and technical landmark with Canada’s largest retailer.”

Gatik’s approach to structured autonomy has enabled the company to achieve a 100% safety record across each of its deployment sites in Canada and the USA. Gatik focuses exclusively on facilitating frequent, point-to-point deliveries across the middle mile to maximize safety, using proprietary, commercial-grade autonomous technology that is purpose built for B2B short-haul logistics.

By constraining the operating environment in this way, Gatik has been able to safely achieve fully driverless operations in multiple markets. In 2021, Gatik became the first autonomous trucking company worldwide to remove the safety driver from a commercial delivery route on the middle mile, transporting goods for Walmart in Arkansas, USA.