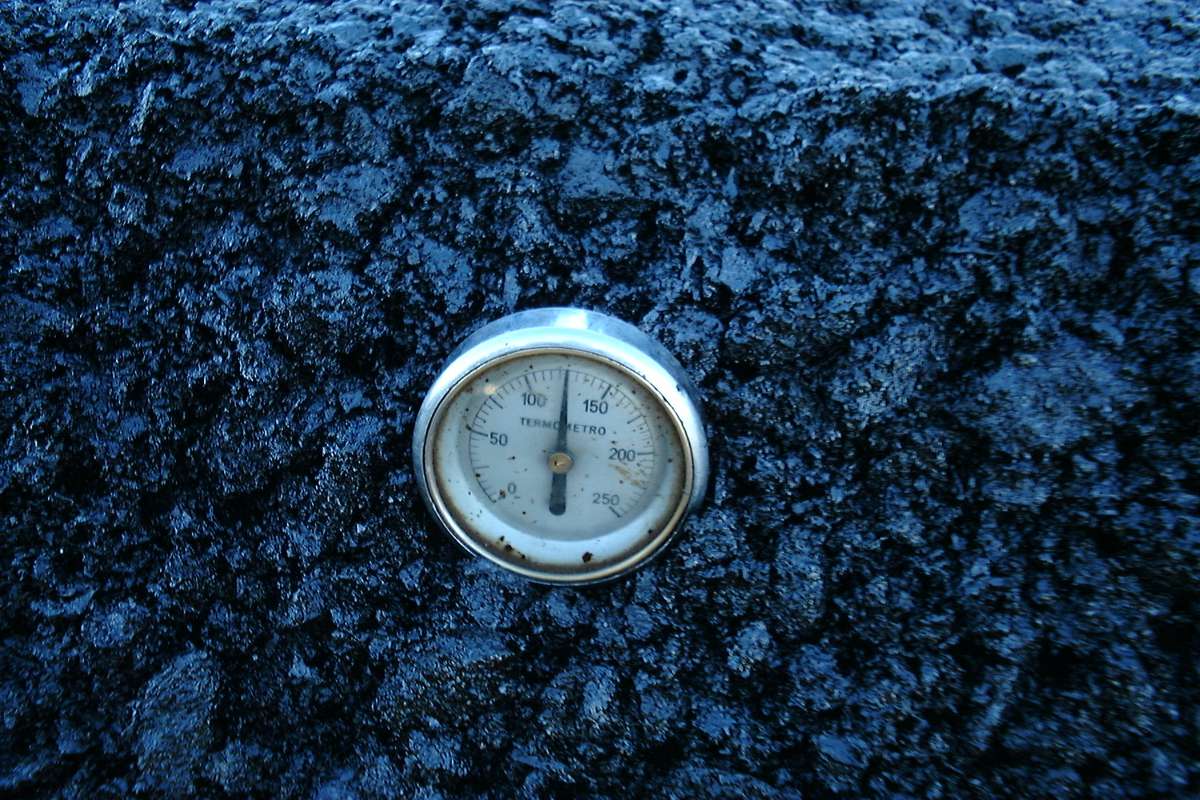 Crude oil had the biggest weekly growth since March 2022 and it shocked the market participants. Bitumen also had a hot market last week. Is this really a change of trend?

OPEC+ decided on a new cut of 2 million BPD for November. Biden believes that the action is a short-sighted decision.

The America’s new economic reports were indicating strong inflation. As a result, the dollar’s strengthening is putting more pressure on other countries and currencies.

Though Saudi has stated that they have no intention of an oil war with the US, the crude price is getting out of control, and it can definitely affect the result of the US November elections.

China’s economic report shows that the country is deeply troubled after the pandemic.

Europe is in much deeper Gas and energy trouble than ever before. Many believe that the Ukraine war might be entering a new phase as the Russian forces have evacuated several places leaving arms and equipment behind. The fast withdrawal made many suspicious about Russia’s intention to use nuclear weapons. The huge explosion of Kerch Bridge which links Russia to Crimea has intensified the fears.

Bitumen price has been increasing in the Middle East and it is backed up by fuel growth. There was a hot competition over the vacuum bottom in the region, something more than 40% on October 9.

India is now uncertain about the validity of its own bitumen price decrease. Rupee is at the lowest rate against USD in the recent years and traders are shocked.