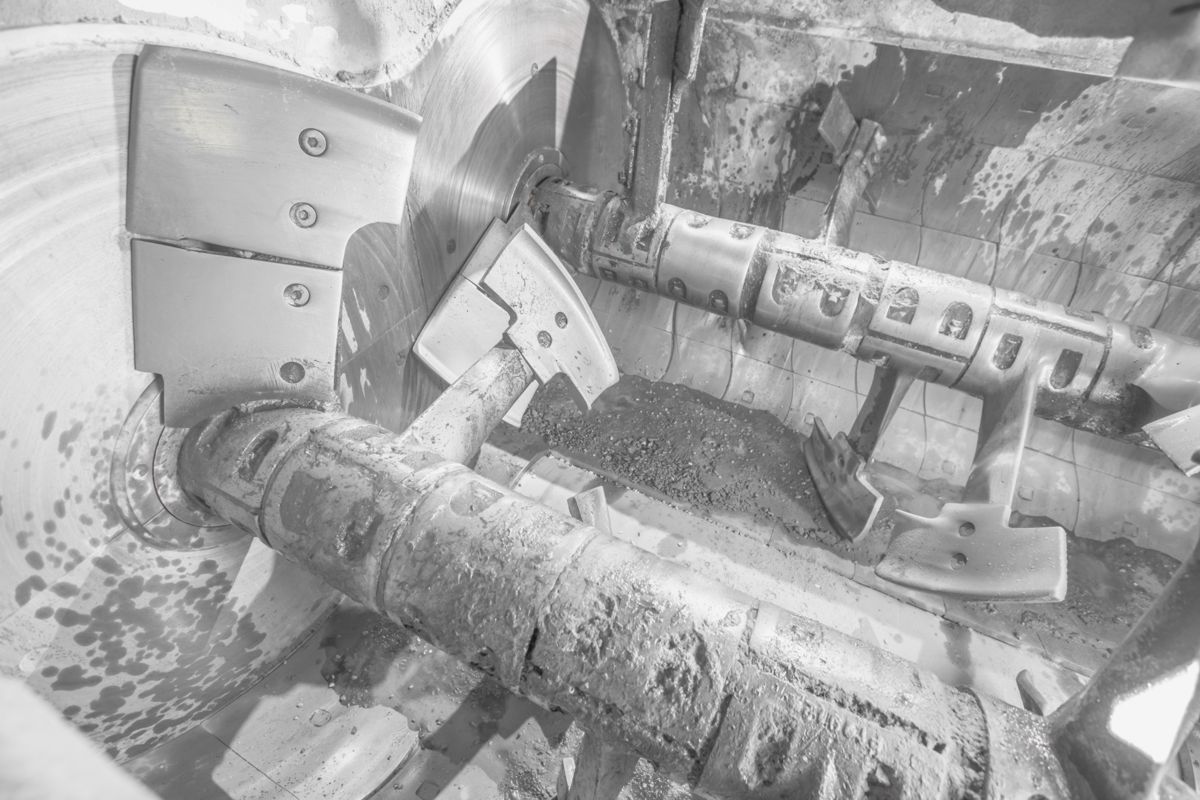 Nothing less than the future of the concrete industry – and the world’s climate – is at stake in a research project trying to devise ways to make low-carbon concrete viable.

Did you know that 10 TRILLION cubic metres of concrete are made every year. That is a lot of zeros and a lot of concrete, but more importantly, it also means an awful lot of climate-warming carbon dioxide emitted into the atmosphere using standard cement – 8% of the world’s total CO2 emissions.

So why doesn’t the construction industry simply shift to low carbon concrete? It’s been around for years and could reduce concrete-related carbon dioxide emissions by a fantastic 50%. One of the most straightforward ways to reduce emissions from concrete production is to produce cement with blast furnace ash or fly ash. Unfortunately, it’s not quite the like-for-like swap it sounds…

“Low-carbon concrete is by no means a new phenomenon,” agrees Dr Jouni Punkki, Professor of Practice in Concrete Technology at the Department of Civil Engineering at Aalto University in Espoo, Finland. “Using cement made using blast furnace ash or fly ash is the most effective way to reduce emissions from concrete production.”

However, according to Punkki, concrete using blast furnace ash cement is not more popular because of its slower strength development, compared to standard concrete. In the precast industry, for example, low carbon concrete can take up to 18 hours after casting to be ready – much longer than normal. “Low-carbon blast furnace concrete has a slower strength development compared with the concretes made of conventional cements,” says Dr. Punkki. “This significantly extends the production cycle and reduces the profitability of concrete element production.”

Punkki is leading Aalto University’s contribution to the LOIKKA project. LOIKKA is a joint venture consisting of the Confederation of Finnish Concrete Industries, Confederation of Finnish Construction Industries, Finnish Transport Infrastructure Agency, Aalto University, and five companies, including precast concrete technology expert Elematic. The project began in March 2022 and is due to run for two years. LOIKKA’s ambitious objective is to reduce carbon dioxide emissions from concrete construction in Finland by 50%.

The project is investigating how to overcome the initial strength challenges of concrete and make blast furnace ash concrete more feasible in use. A major area of research in concrete technology at Aalto University’s Department of Civil Engineering is the use of digitalization and automated measurement methods in concrete production.

“It is important to convince the concrete industry that investing in low carbon is worthwhile. We aim to ensure that the results of the project can be widely used by companies in concrete production and construction. Only in this way can climate emissions be reduced,” believes Dr. Punkki. 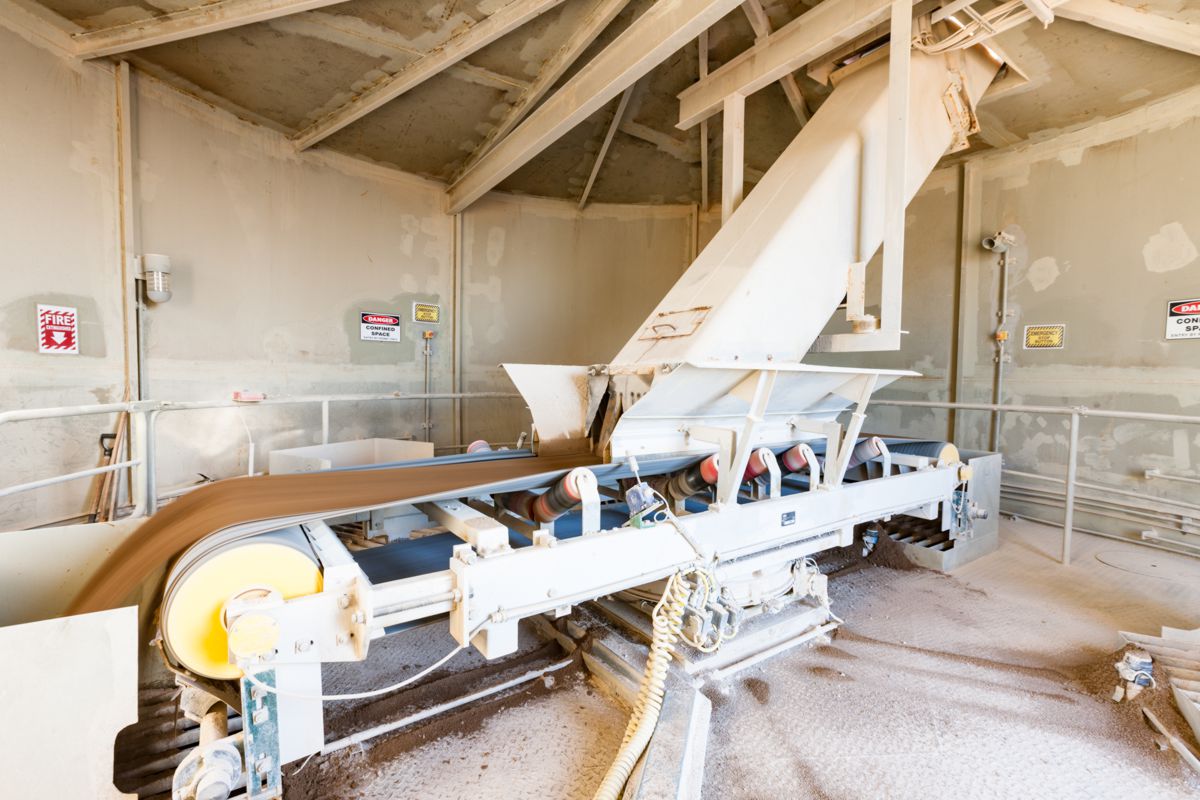 One of the companies supporting the project is Finnish precast concrete technology expert Elematic. “Elematic’s customers have hundreds of factories around the world,” says Jani Eilola, Director of Floor and Acotec Technologies at Elematic. “If we can help them make the transition to low-carbon concrete, it will have a big impact on the climate.”

One of the objectives of the project is to assess the carbon footprint of floor and wall precast concrete. As part of this Elematic will carry out test castings of low-carbon precast concrete elements. Based on the research, the company will determine what changes are needed to the production lines to make low carbon concrete a viable replacement for normal concrete in precast applications.

“With LOIKKA, we want to develop production technology in a way that maintains the current mould cycle,” says Elematic’s Eilola. “To speed up the introduction of low-carbon precast concrete elements for our customers, we are looking into alternate formulations of low-carbon concretes. Heat treatment of the concrete mix can also speed up drying and strength formation. The know-how we gain from this project can be shared with our customers around the world.”

Despite its current limitations Professor Punkki, who will join an Elematic panel discussions on the subject at bauma, estimates that low-carbon cement production volumes will overtake conventional cements globally after the end of this decade, and carbon neutrality in concrete production could be achieved as early as 2035.

In terms of climate change mitigation, as well as competitiveness, there is much to be gained from a shift to low-carbon concrete. As a result of a more assertive climate policy, EU emission allowances are becoming more expensive and free allowances phased out. These costs will be passed from concrete production back up the value chain.

Ultimately, building owners and users will pay the price. Therefore, if low-carbon options can be made viable, using low carbon concrete will increasingly give companies a competitive edge.