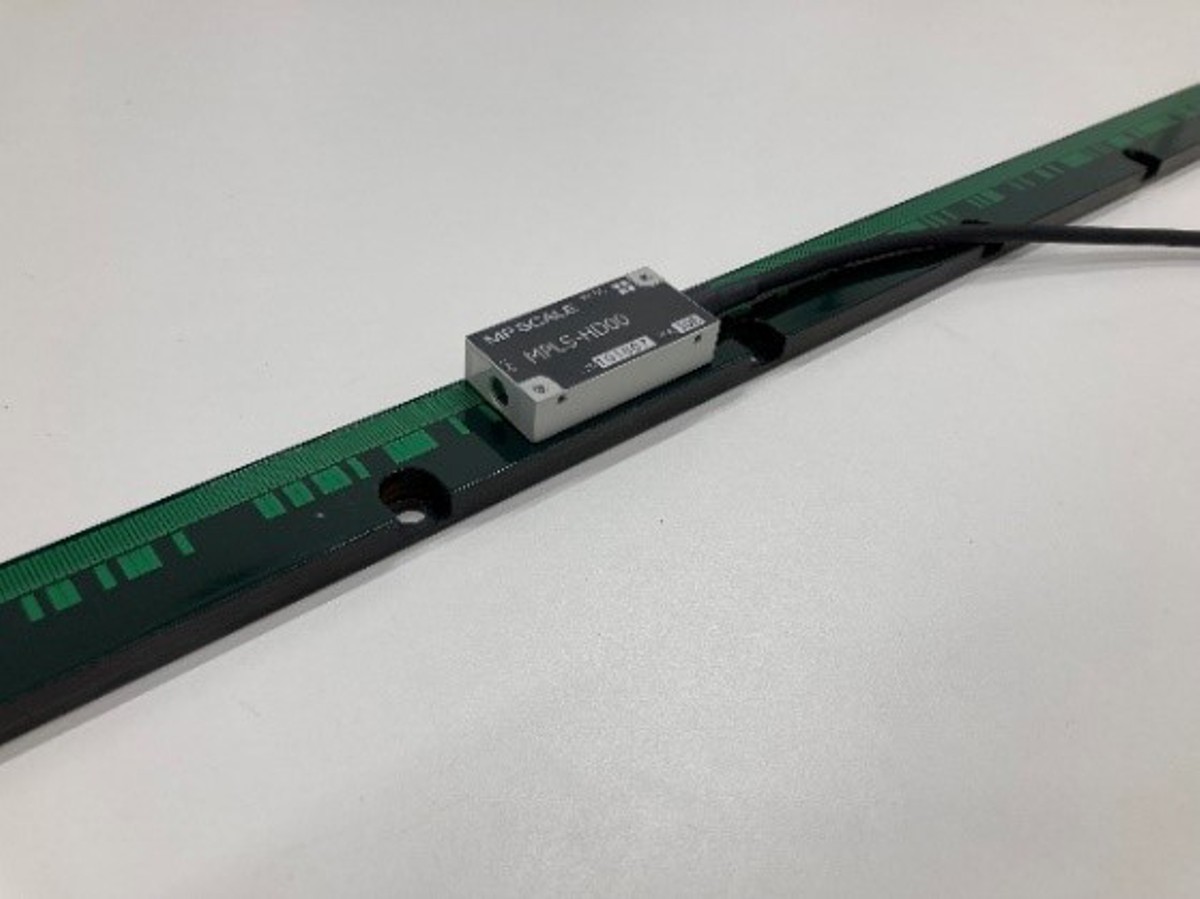 Nidec Machine Tool Corporation announced today that it will launch the MPLS series, an inductive coupling principle-type linear position detector that determines a machine’s position and detects its feed digitally, on November 01.

This product, intended for compact machine tools, utilizes a signal-detection method and integrates numbers of substrates to realize a simple structure that does not require scale wiring or an analogue/digital converter (“A/D converter”), and to have a narrow width of 30mm. In addition, by adopting an absolute (absolute mobility value-based) detection method, the MPLS series does not require origin setting after inputting power, while being able to be connected to a control unit that the new series cannot be connected with an incremental (relative mobility value-based) detection method.

Furthermore, with the use of mounting holes locations, and product size that are the same as those of other companies’ products, it will be easy to switch to this product during the retrofitting or overhaul of a used machine. 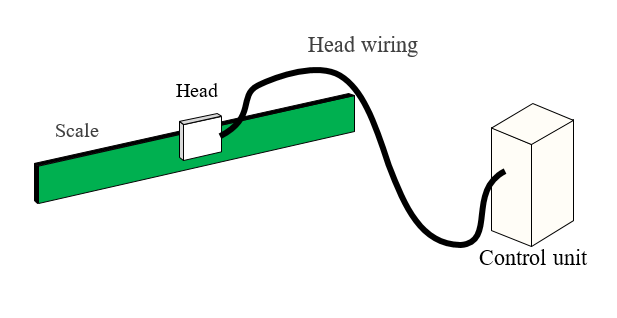 The MPLS series is a high-performance scale capable of detecting a linear axis’s position, with a resolution of 0.05μm and a pitch accuracy of 10μm. The conventional series, MPLN, would install a scale and a head onto a machine to be measured, and use a control unit to transmit/receive electric signals from both sides.

Whereas, the latest series uses a newly developed detection pattern to receive scale-generated signals without interference, eliminating the need for scale wiring.

In addition, the latest MPLS series, which has, inside its head, an A/D converter’s function to convert a scale-generated electric signal into a digital one, needs to use only its scale and head to transmit/receive signals to/from a machine’s control unit. These technological developments have eliminated the need of scale wiring and A/D converters, while the reduced number of required components and the shortened manufacturing process have achieved a low price and a short delivery lead time for the product.

With respect to the installation compatibility with other companies’ products, the MPLS series uses a product length and mounting hole intervals that are the same as those of other companies’ products. Furthermore, with a longer measurement length, the MPLS series can widen its measurement range, or reduce its installation space. Moreover, the newly developed free user-assisting software can switch to output specifications that meet the type of a control unit and fine-tune the matching between a machine and the location detector, to contribute to location detection under optimum conditions.

The inductive coupling principle method, the primary feature of Nidec Machine Tool’s MP scales, boasts an excellent durability that keeps the detection accuracy from being affected by trash, oil, and condensation. Additionally, combined with other features such as long-term accuracy stabilization and thermal resistance based on a completely on-contact structure, the Company’s products enjoy strong support from various industrial fields.

The MPLS series will be unveiled and on display with the wide-type MPLW series that was launched this April, at the Japan International Machine Tool Fair (JIMTOF2022), scheduled to be held from November 08 – 13 at the Tokyo International Exhibition Center (Tokyo Big Sight).