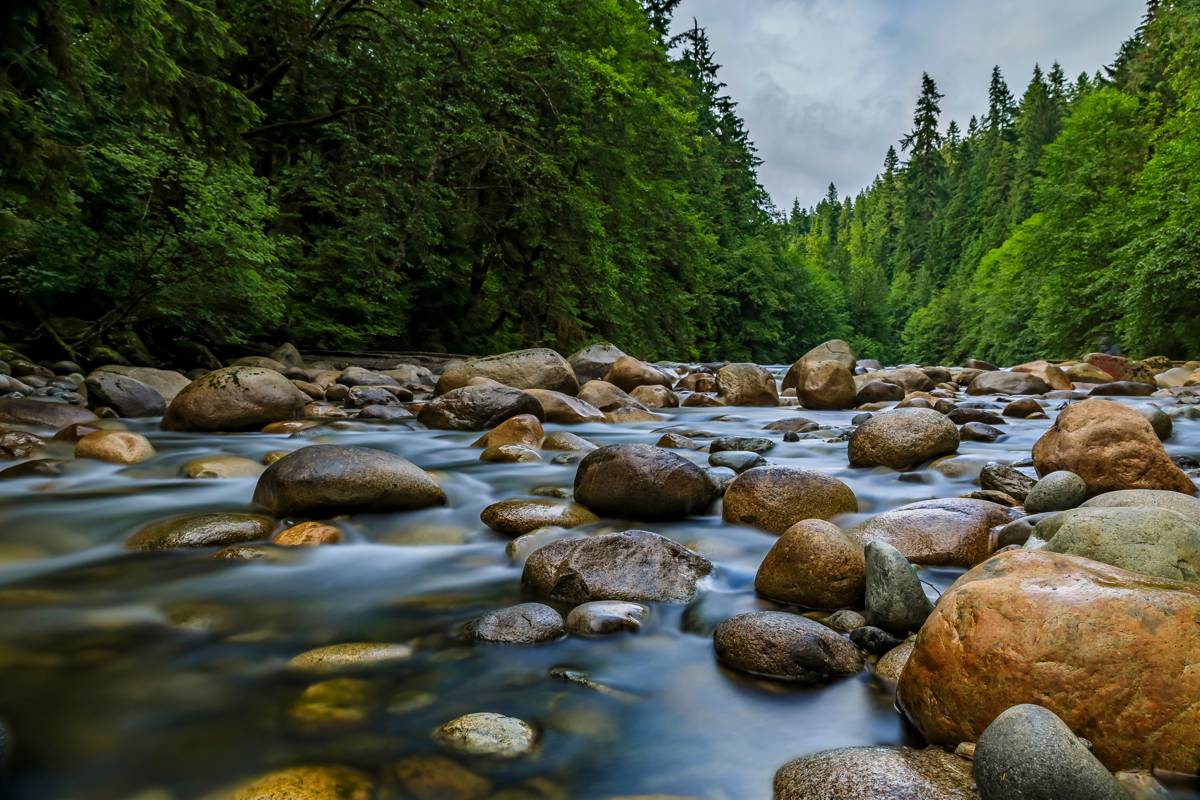 Lafarge Canada was proud to announce an in-kind donation of ECOPact low-carbon concrete, with a market value of over $50,000 CAD, to the construction of Pic Mobert First Nation (ON) on-reserve recreational sports park.

The initiative that took place in October, will benefit a local Indigenous community of over 1,000 people in the long-term and it is part of the company’s commitment to support the development of local communities and the future generations.

“We acknowledged the historic challenges experienced by Indigenous Peoples when we developed our organization’s Human Rights action plan for Canada. We recognize the need to support First Nations & Métis Communities as a key focus group, especially when it comes to mental health support for youth. We feel honoured to be part of such an important youth sports initiative in Ontario”, commented David Redfern, President & CEO, Lafarge Canada (East).

“Our community is united in our resolve to provide hope, healing, and health to our People who continue to struggle in so many ways. Increasing opportunities for sports and recreation, especially for our children and youth, is a high priority that will be facilitated by the development of the new sports park. We could not have made this important project happen without the generous donation made by our friends and neighbours from Lafarge,” commented Chief Louis Kwissiwa, Pic Mobert First Nation.

“For over 20 years, Lafarge’s Hemlo ReadyMix Concrete Plant (RMC) has been operating and servicing the traditional lands of the Pic Mobert First Nation supplying concrete for new homes, a water treatment plant, and many other projects. The $750,000-project on the Pic Mobert First Nation reserve is being sponsored by a number of companies, including Lafarge Canada customers, showing their support for this Indigenous community,” said Jared Paris, Plant Manager, Hemlo (RMC) plant.