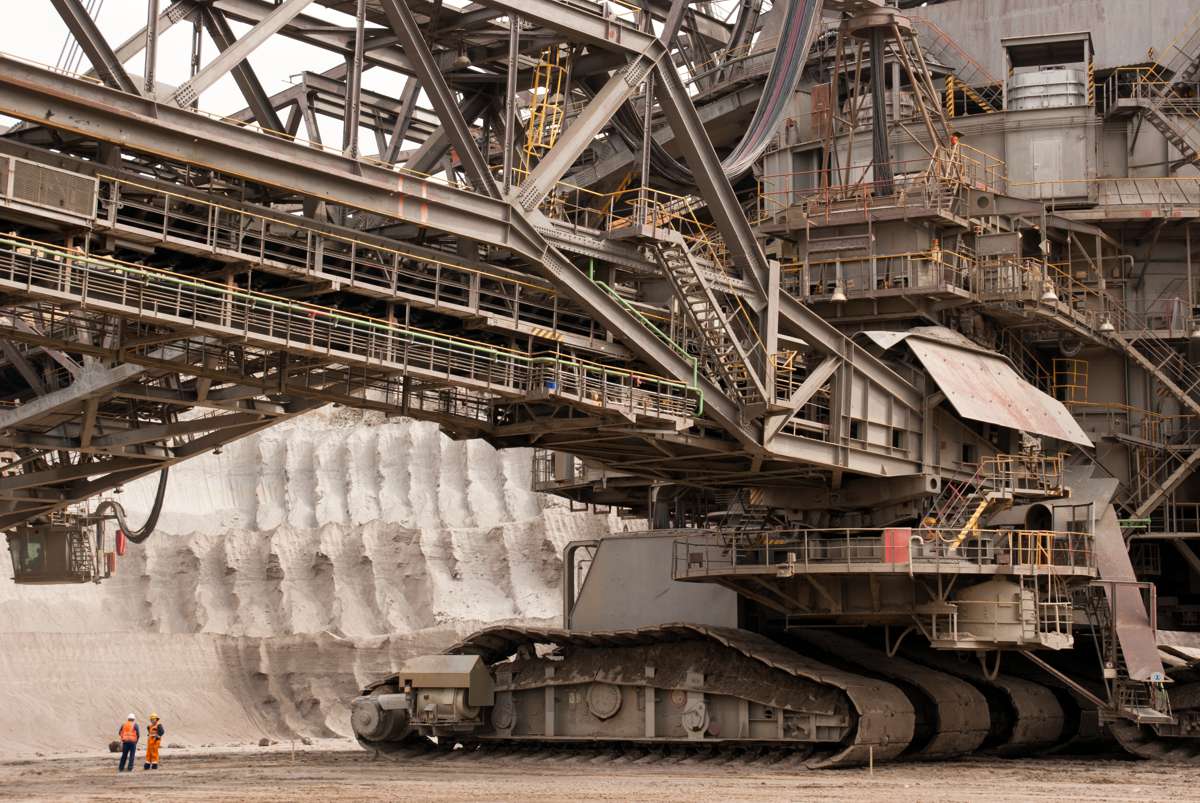 A brief history of the Excavator

A brief history of the Excavator

A small glimpse into the history of the crawler excavator and why investing in one continues to be worthwhile in hard times.

They are named after what propels them forward. Excavators are classified according to their drive: wheels or a chain – with the latter also often being called caterpillars. Wheeled excavators have greater mobility, but are not suitable for difficult terrain. Moreover, caterpillars can carry heavier excavators.

The first excavators were steam-powered

The Scottish inventor James Watt and the English entrepreneur Matthew Boulton developed the first steam-powered excavator back in 1796. The first patent was granted to William Otis for his steam-powered partial oscillator – a construction machine on a railway chassis whose boom could only be partially rotated.

The steam excavators of the 19th century were the first high-powered construction machines for moving earth, and contributed significantly to the process of industrialisation. They are what made the construction of canals (such as the Suez Canal in 1865), railway lines, open-cast mines and large industrial plants at all possible.

Greater mobility was provided by the development of caterpillar tracks, which allowed the machines to be moved independently of railway lines. The end of steam engines came in the 1930s. Diesel and electric drives were cheaper and took over the market.

A brief history of crawler excavators

The first crawler was patented in 1901. It was used for tractors in forestry. The American Benjamin Holt designed a crawler track in 1904.

The system was used by the British Army, among others, for the artillery tractors that were common at the time. The soldiers named the tractor Caterpillar, because the movement of the chain links resembled that of an insect. Holt immediately secured the brand name.

15 years later, in 1925, his company would merge into what is today the largest manufacturer of construction machinery.

Areas of application: from the garden to open-cast mining

Thanks to the wide range of attachments and different model sizes, excavators can cover highly diverse fields of application. The task of an excavator is – to put it casually – to dig, i.e. to move soil and rock. This includes loosening and excavating ground depressions such as construction pits or transporting excavated and fill material.

The range of different excavator models is as wide as the possible applications.

Naturally, the 288 is a crawler excavator. It runs on three rows of four caterpillars each with an individual width of 3.8 m. This creates such a large contact surface that the excavator hardly exerts any pressure on the ground despite its immense weight. At only 17.1 N/cm², it does not even leave a deep rut on grass.

Current trends in the construction industry

The two major research topics in the construction industry – climate protection and digitalisation – also affect crawler excavators. With GPS and automated control, it is already possible to carry out earth-moving works with precision down to the centimetre – more accurately than the most experienced excavator operator. But there is still a long way to go before the construction site is fully digitalised.

In the climate protection category, the bauma Innovation Award 2022 was presented to Liebherr France SAS. The construction machinery manufacturer has developed a crawler excavator with a hydrogen engine. The R 9XX H2 is still a prototype, but series production is scheduled to start by 2025.

The desire for innovation is overshadowed by the tense economic and geopolitical situation.

Prices and inflation are rising and spreading uncertainty. Even though the construction industry is currently going through hard times, investments are still being made. However, cost optimisation takes first priority here.

Future investments are prioritised in such a way that they bring in profits as soon as possible. Buying used machines is an investment with an ideal cost/benefit ratio. Compared to new machines, used machines are much cheaper and available right away. Both are essential factors when planning investments.