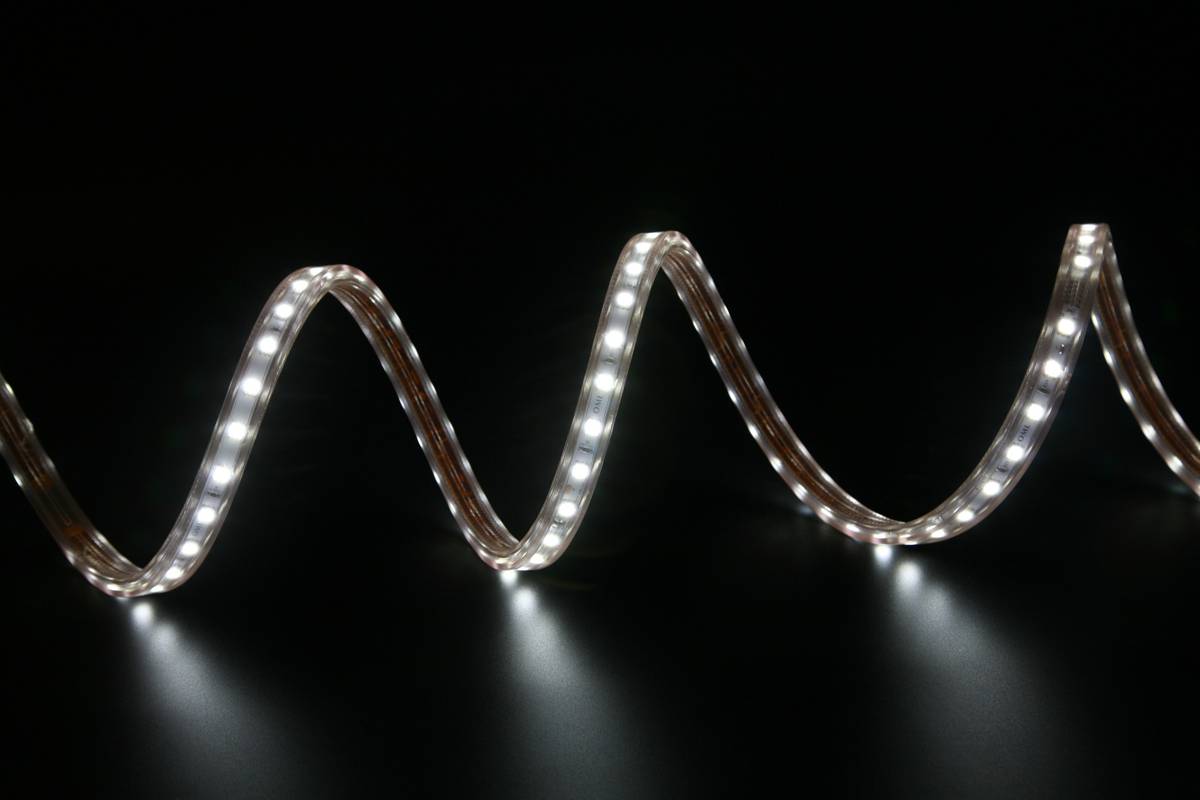 Along with bitterly cold temperatures, winter usually brings dry air and the occasional zap of static electricity. Those shocks might be annoying, but researchers are working to harness that otherwise wasted energy with triboelectric nanogenerators (TENGs) to power everyday devices.

Now, in ACS Omega, a team describes an easy way to manufacture these tiny generators out of materials as simple as double-sided store-bought tape that pack in higher energy densities than previously reported versions.

TENGs can transform mechanical energy into electrical energy through the triboelectric effect, which is a form of static electricity. But instead of that static turning into a shock, these nanogenerators send it through a circuit to power a device, such as an LED. Though based on simple principles, many TENG devices are complicated and expensive to make and only produce a few watts of power. Previous research has shown that simplified TENGs can be made with a combination of tape, plastic and metal, but their low power densities have prevented them from being used in practical applications. So, Gang Wang and colleagues wanted to design an uncomplicated, easy-to-fabricate TENG that would work as well as more sophisticated designs.

The researchers created a TENG with layers of store-bought double-sided tape and plastic film covered with a thin sheet of aluminum metal. When these two layers were pressed together then disconnected from one another, a small spark formed between them. If more pressure was placed on the layers, they could generate more power. In fact, the TENG was able to produce power densities consistent with that of other, more complicated versions. A double-electrode version of the device could even produce a power density of 169.6 watts per square meter — 47% higher than that previously reported for other devices, the researchers say.

In a series of tests, the team put the TENG through its paces. When hooked up to an array of LEDs, the generator could light up over 400 lights simultaneously when someone pressed the layers. Attaching the TENG to the bottom of a shoe could turn on LEDs with the power of a simple step. In addition, the generator could power a laser diode, which could pave the way for use in sensors and light-based electronics. The researchers say that this generator design could help meet the larger power demands for self-powering electronics with simpler and cheaper materials.

The authors acknowledge funding from the College of Engineering at the University of Alabama in Huntsville and Materials Sciences LLC.

The American Chemical Society (ACS) is a nonprofit organization chartered by the U.S. Congress. ACS’ mission is to advance the broader chemistry enterprise and its practitioners for the benefit of Earth and all its people. The Society is a global leader in promoting excellence in science education and providing access to chemistry-related information and research through its multiple research solutions, peer-reviewed journals, scientific conferences, eBooks and weekly news periodical Chemical & Engineering News. ACS journals are among the most cited, most trusted and most read within the scientific literature; however, ACS itself does not conduct chemical research. As a leader in scientific information solutions, its CAS division partners with global innovators to accelerate breakthroughs by curating, connecting and analyzing the world’s scientific knowledge. ACS’ main offices are in Washington, D.C., and Columbus, Ohio.