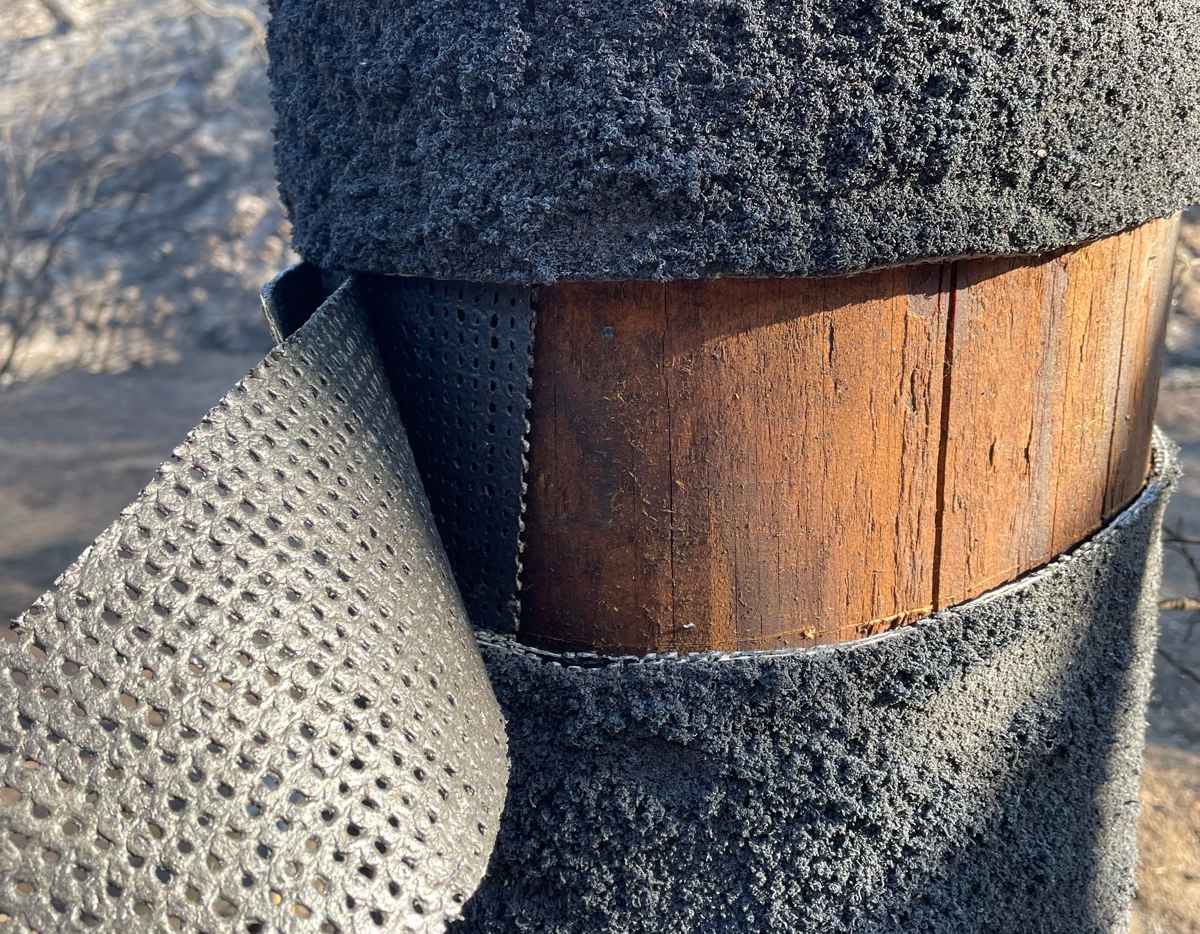 The scale of the prescribed test burns were some of the highest intensity burns conducted in a canyon, according to the Wildfire Interdisciplinary Research Center (WIRC) at SJSU. Multiple utility poles wrapped with Hexion’s ArmorBuilt Wildfire Shield, a smart material triggered by heat to form a protective layer around the pole, were tested and showed no damage from the wildfire when unwrapped. 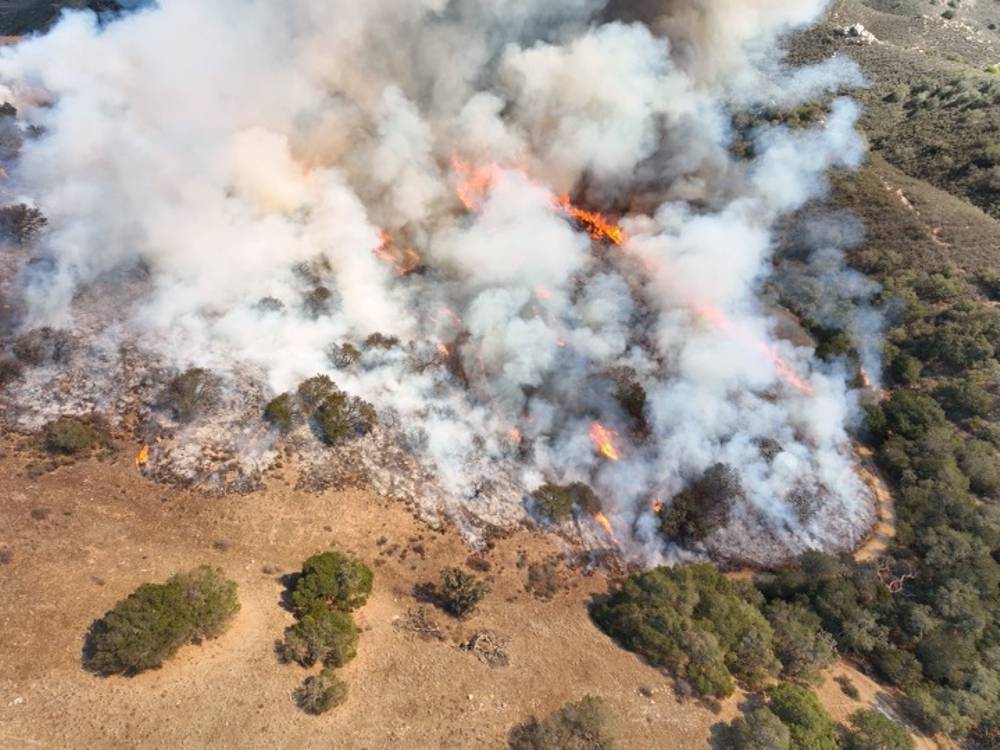 While ArmorBuilt wrap has previously passed several industry approved wildfire simulation burn tests for fire resistance, the opportunity to contribute to fire science and research outside of a controlled laboratory setting will prove invaluable to those studying how to combat wildfires, according to Cindy Kostelansky, Senior Business Director – Fire Safety. The test also demonstrated how effective fire hardening materials like ArmorBuilt wraps are in protecting critical infrastructure like utility poles. Temperature monitors placed outside of the ArmorBuilt wrapped poles reached 1,763°F, whereas the maximum temperature inside of the wrap only reached 302°F. This is an 84 percent reduction in temperature exemplifying the true “shield” effect in ArmorBuilt Wildfire Shield. Following the test burn, the poles showed no damage from the wildfires when unwrapped.

The ground-breaking California Canyon Fire Experiment is the design of Professor of Meteorology and WIRC Director Dr. Craig Clements, and Adam Kochanski, assistant professor of wildfire modelling and was made possible through a collaboration with CAL FIRE. Following the burn, Dr. Clements said: “I’m very impressed with the performance of the ArmorBuilt material, as the fire that impacted the poles above the canyon was very intense, as much as a wildfire. I would definitely consider using this material next time for my experiments to protect my instrumentation.” 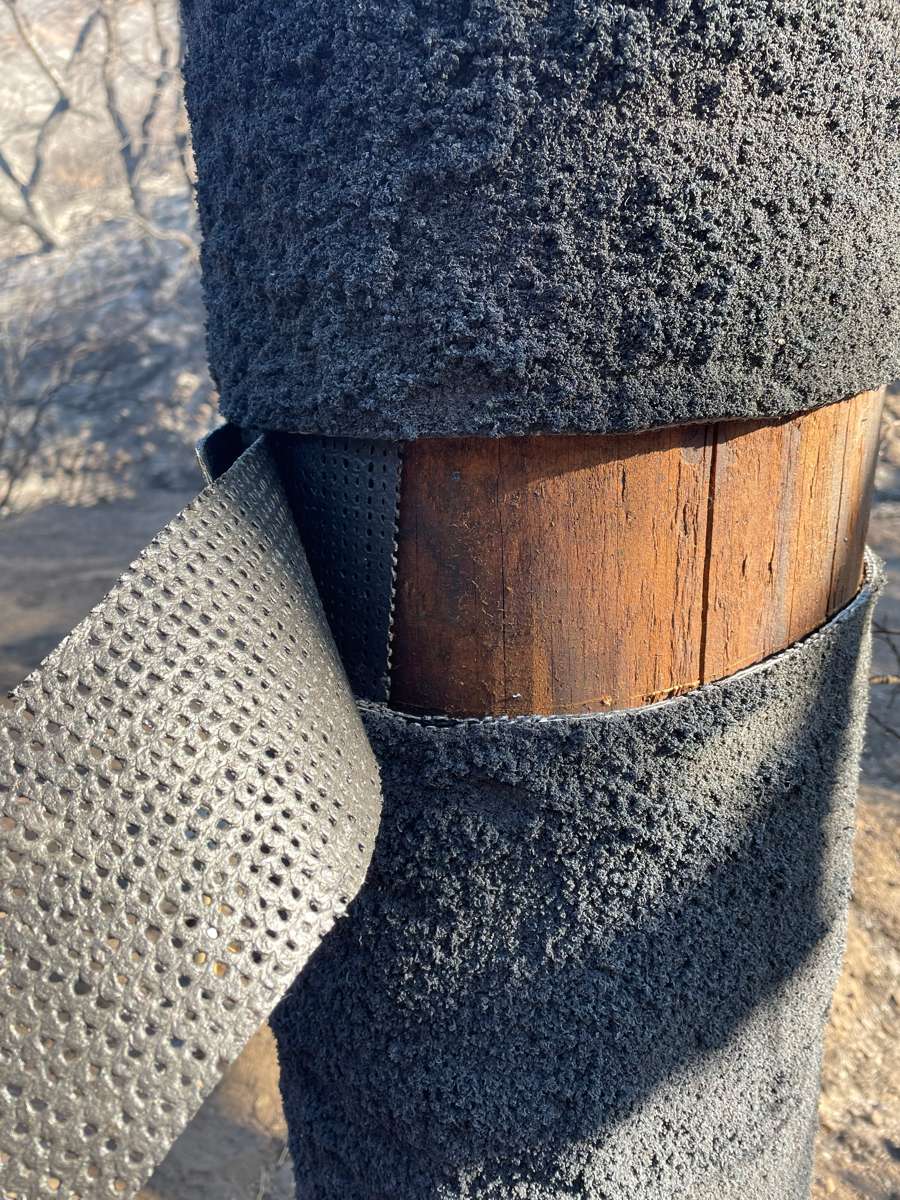 Testing in a canyon setting represents some of the most challenging fire environments considering how fires in steep canyons intensify due to the interactions between fire, local weather conditions and topography. Data collected during the test burn will improve mathematical models and help predict canyon fire behaviour more accurately, according to researchers.

“We were honoured to partner with such esteemed researchers, our valued customers and CAL FIRE officials,” said Kostelansky. “Keeping valuable infrastructure, such as utility poles, intact during a wildfire is mission critical. This test is just the latest example of our ongoing investments in developing sustainable new products that support our commitment to a broader Fire Safety platform. By protecting critical infrastructure, poles can remain vertical and allow first responders access to the fire, while others can get out of the area. We believe that this product will truly help save lives.”