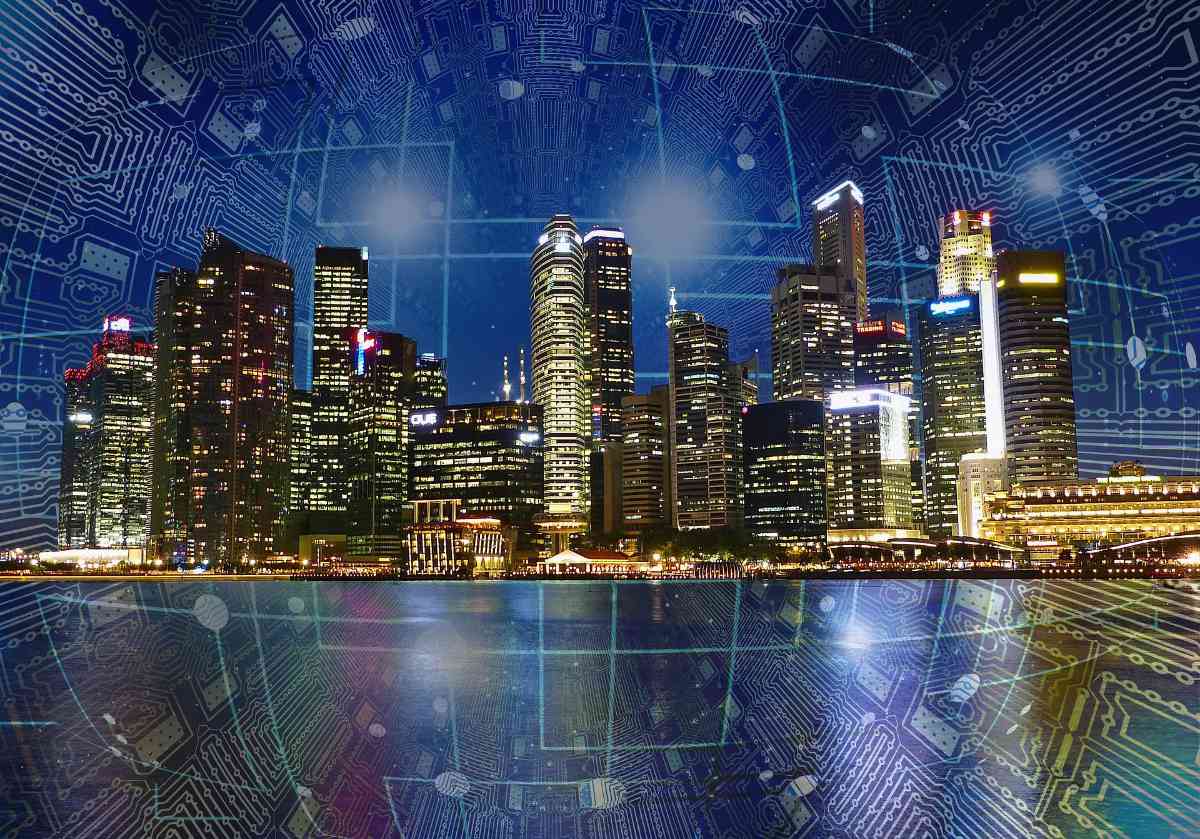 A smart building is a system in which heating, air conditioning, power supply, water supply and all other infrastructure components are automated.

One of the key tasks in the implementation of such projects is a control system that will provide cheap, environmentally friendly and uninterrupted power supply. RUDN engineers have created a mathematical model that allows solving this issue with the help of artificial intelligence.

“Energy management is an important task in a smart building. We investigated the optimal management of energy consumption in a building connected to batteries, renewable energy sources and gas turbines. The algorithm can help meet the energy needs of a building economically. In addition, in case of problems with connecting to the main network, autonomous stations will work as emergency sources and will not allow the building to be turned off,” said Jueru Huang, assistant at the RUDN University Construction Department.

The model built by RUDN engineers showed reliability in two possible scenarios – in normal mode and in case of an emergency. The model predicts how much electricity a building will need in the next 24 hours, and from that it calculates the cost for different combinations of electricity sources. From all possible options, the algorithm chooses the optimal one.

Engineers built an artificial intelligence model using the so-called grey wolf optimization algorithm. The optimization process in it is built on the same principle as hunting in a wolf pack – first, the alpha algorithm starts searching for the answer – “prey”, then the beta algorithm, and so on.

The search for a solution itself is also similar to a wolf hunt and includes three steps – setting a goal, “tracking” and “attacking”. In the proposed model, the smart building is connected to several power supply systems: a wind and solar power plant for regular maintenance, and two gas turbines for emergency. In addition, the building is connected to the regular power supply network.

“In two scenarios, the model has been shown to be capable of reducing operating costs. Our model has shown suitable performance for system optimization, forecasting and control,” said Dmitry Koroteev, PhD, Associate Professor of the Department of Construction at RUDN University.