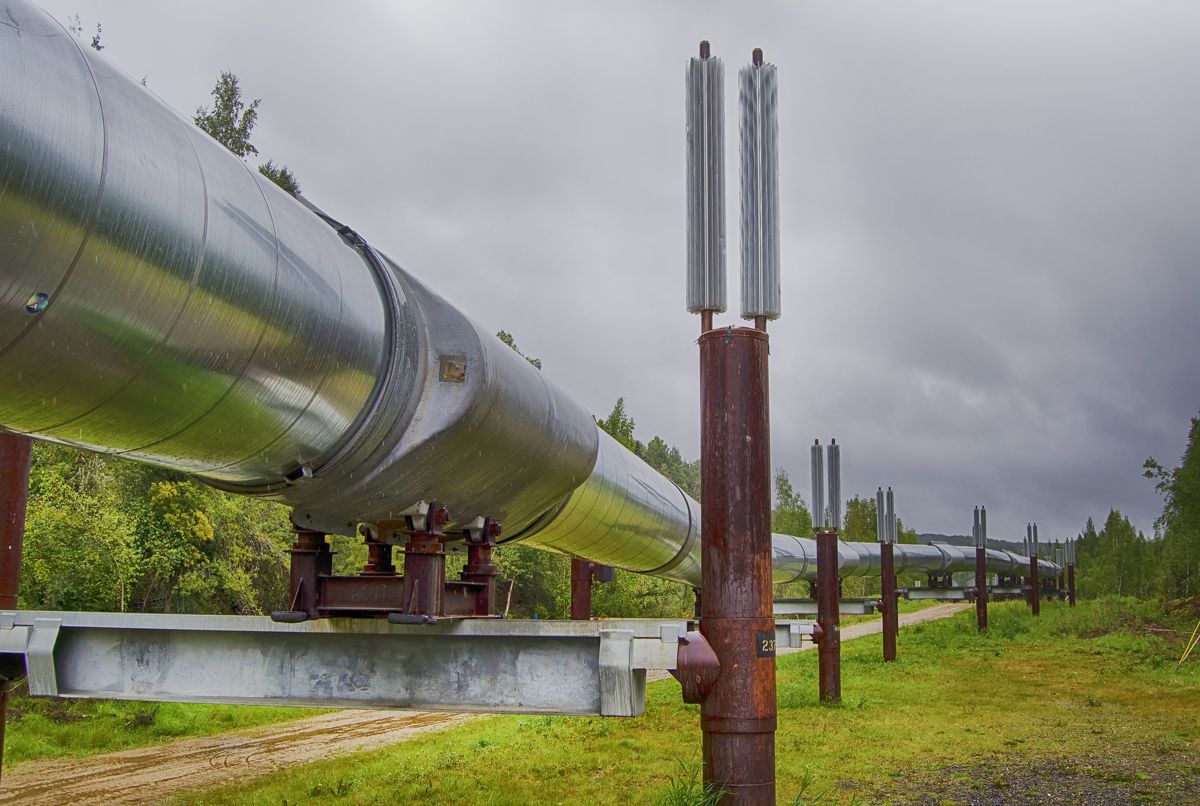 A smart valve that automatically isolates pipe ruptures caused by accidents was developed for the first time in South Korea.

The Korea Institute of Machinery and Materials, an institution under the jurisdiction of the Ministry of Science and ICT, has successfully developed “K-smart valve”, that is capable of quickly detecting and isolating ruptured pipes on its own and recovering key functions in a pipeline system when a leakage occurs due to unexpected pipe breakage at an industrial site.

K-Smart Valve: The “Smart Valve” for the use of a Naval Ship was first developed by the US Navy and is widely referred to by this term as a proper noun. The valve developed by the researchers at KIMM works with completely a different mechanism (algorithm), which led to it being named as the “K-Smart Valve.”

The research team led by Dr. Byungchang Jung, a principal researcher at the KIMM Department of System Dynamics, applied an artificial intelligence (AI) algorithm to the K-Smart Valve to autonomously recognize a leakage and isolate ruptured pipes without any control command from an operator.

Most piping systems in naval ships, general ships, offshore plants, etc., has a Valve Remote Control System (VRCS). Using the VRCS, an operator can open and close valves remotely if necessary while monitoring the pressure, flow, and temperature in a pipeline.

However, when unexpected accidents such as pipe breakages with communication network loss or electric power loss occur, it is not easy for workers to recognize the situation and respond calmly. Moreover, if they are not quick enough to respond, such incidents could lead to greater secondary damage.

KIMM’s K-Smart Valve was developed with the primary purpose of being applied to the pipeline system in a naval ship such as the fire extinguishing and cooling systems. In the event of unexpected pipe damage from a threat during combat, the K-Smart Valve can promptly restore original functions of the pipeline system (e.g. utilizing of fire-extinguishing water or cooling water) without any control from crews to minimize secondary damage caused by the spread of fire or overheating of weapon systems.

Dr. Jung, stated: “The K-Smart Valve can prevent human life and property losses in various industrial sites through rapid recovery in the event of a pipe breakage accident.” He added, “In the future, the K-Smart Valve will be widely used for unmanned technology not only in the military, such as for naval ships, but also in general ships and onshore and offshore plants at industrial sites.”

This study was conducted as part of the “AI-based machine system predictive diagnosis and accident response technology” project, a core project at KIMM. There are plans underway to begin developing practical applications through the civil-military technology transfer project in 2023 in collaboration with BY Controls, Inc. and Pusan National University, with the goal of applying the technology to the fire extinguishing system of navy vessels.