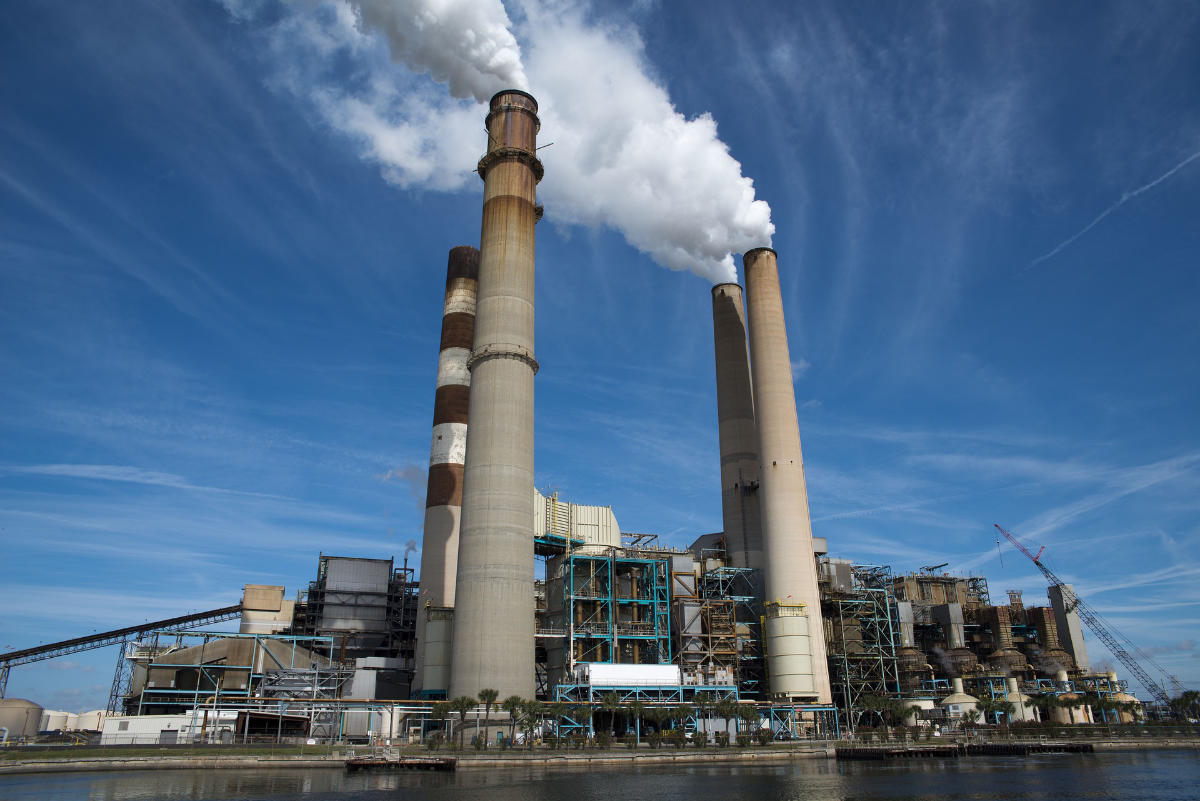 How can we remove carbon dioxide, a greenhouse gas, from fossil-fuel power plant exhaust before it ever reaches the atmosphere?

New findings suggest a promising answer lies in a simple, economical and potentially reusable material analysed at the National Institute of Standards and Technology (NIST), where scientists from several institutions have determined why this material works as well as it does.

The team’s object of study is aluminum formate, one of a class of substances called metal-organic frameworks (MOFs). As a group, MOFs have exhibited great potential for filtering and separating organic materials — often the various hydrocarbons in fossil fuels — from one another. Some MOFs have shown promise at refining natural gas or separating the octane components of gasoline; others might contribute to reducing the cost of plastics manufacturing or cheaply converting one substance to another. Their capacity to perform such separations comes from their inherently porous nature.

Aluminum formate, which the scientists refer to as ALF, has a talent for separating carbon dioxide (CO2) from the other gases that commonly fly out of the smokestacks of coal-fired power plants. It also lacks the shortcomings that other proposed carbon filtration materials have, said NIST’s Hayden Evans, one of the lead authors of the team’s research paper, published today in the peer-reviewed journal Science Advances.

“What makes this work exciting is that ALF performs really well relative to other high-performing CO2 adsorbents, but it rivals designer compounds in its simplicity, overall stability and ease of preparation,” said Evans, a chemist at the NIST Center for Neutron Research (NCNR). “It is made of two substances found easily and abundantly, so creating enough ALF to use widely should be possible at very low cost.”

Coal-fired power plants account for roughly 30% of global CO2 emissions. Even as the world embraces other energy sources such as solar and wind power that do not generate greenhouse gases, finding a way to reduce the carbon output of existing plants could help mitigate their effects while they remain in operation.

Scrubbing the CO2 from flue gas before it reaches the atmosphere in the first place is a logical approach, but it has proved challenging to create an effective scrubber. The mixture of gases that flows up the smokestacks of coal-fired power plants is typically fairly hot, humid and corrosive — characteristics that have made it difficult to find an economical material that can do the job efficiently. Some other MOFs work well but are made of expensive materials; others are less costly in and of themselves but perform adequately only in dry conditions, requiring a “drying step” that reduces the gas humidity but raises the overall cost of the scrubbing process.

“Put it all together, you need some kind of wonder material,” Evans said. “Here, we’ve managed to tick every box except stability in very humid conditions. However, using ALF would be inexpensive enough that a drying step becomes a viable option.”

ALF is made from aluminum hydroxide and formic acid, two chemicals that are abundant and readily available on the market. It would cost less than a dollar per kilogram, Evans said, which is up to 100 times less expensive than other materials with similar performance. Low cost is important because carbon capture at a single plant could require up to tens of thousands of tons of filtration material. The amount needed for the entire world would be enormous.

On a microscopic scale, ALF resembles a three-dimensional wire cage with innumerable small holes. These holes are just large enough to allow CO2 molecules to enter and get trapped, but just small enough to exclude the slightly larger nitrogen molecules that make up the majority of flue gas. Neutron diffraction work at the NCNR showed the team how the individual cages in the material collect and fill with CO2, revealing that the gas molecules fit inside certain cages within ALF like a hand in a glove, Evans said.

Despite its potential, ALF is not ready for immediate use. Engineers would need to design a procedure to create ALF at large scales. A coal-fired plant would also need a compatible process to reduce the humidity of the flue gas before scrubbing it. Evans said that a great deal is already understood about how to address these issues, and that they would not make the cost of using ALF prohibitive.

What to do with the CO2 afterward is also a major question, he said, though this is a problem for all carbon-capture materials. There are research efforts underway to convert it to formic acid — which is not only a naturally occurring organic material but also one of the two constituents of ALF. The idea here is that ALF could become part of a cyclic process where ALF removes CO2 from the exhaust streams, and that captured CO2 is used to create more formic acid. This formic acid would then be used to make more ALF, further reducing the overall impact and cost of the material cycle.

“There is a great deal of research going on nowadays into the problem of what to do with all the captured CO2,” Evans said. “It seems possible that we could eventually use solar energy to split hydrogen from water, and then combine that hydrogen with the CO2 to make more formic acid. Combined with ALF, that’s a solution that would help the planet.”