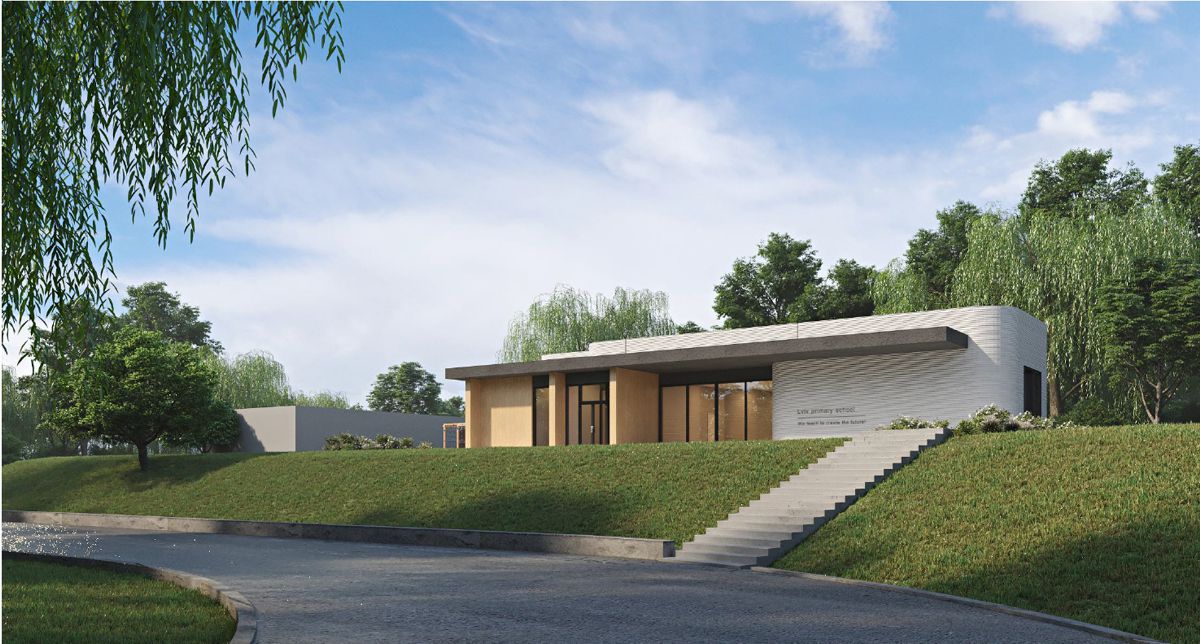 From the first day that Russia began its aggression in February 2022, many started to devise strategies and activities in times of the war. It was on the minds of many how to approach the reconstruction of Ukraine after the wartime conflict. Destroyed lives, demolished homes, and broken infrastructure are the immediate consequences of Russia’s attack in Ukraine.

As almost all Ukrainian industries have shifted knowledge and resources for the war effort, HIT (Humanitarian Innovative Technologies) has also enter the altruistic game by bringing its expertise and relations to the “back of lines’’ combat. HIT it’s at its core an international team of passionate humanitarians and successful veteran technology entrepreneurs, which started because of this fight on Ukraine. 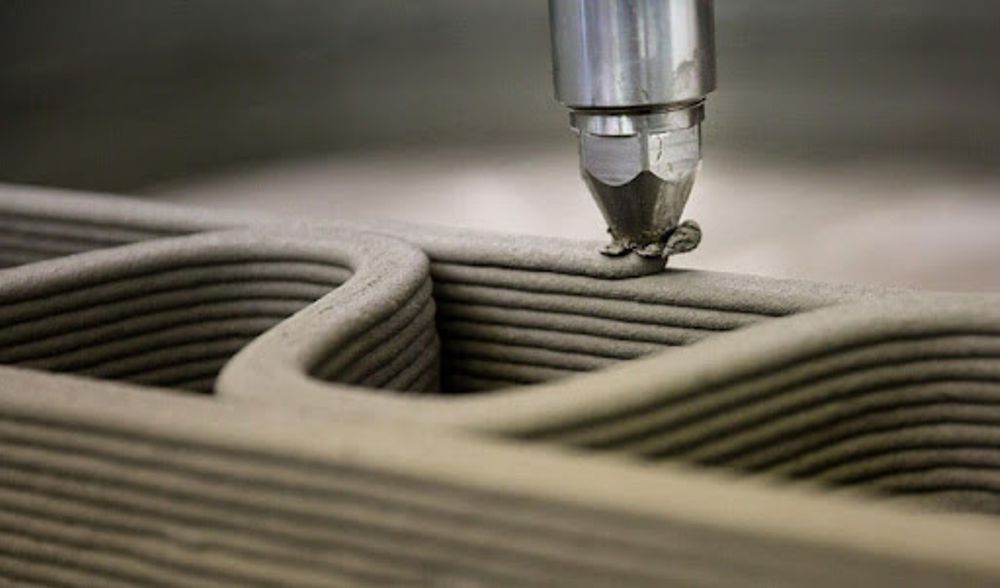 HIT has been providing humanitarian aid to the country since the first day the conflict broke out, providing support to 100,000 refugees and is now bringing in 3D printing technology to start the recovery effort even before the end of the war.

The pilot project has already started in Ukraine. They began with a public school, that will be opening at the beginning of 2023, in Lviv, Ukraine, as 75,000 children have been displaced in the region and 50,000 will reside permanently there. That’s why, when HIT offered its service to the city of Lviv the mayor, Andriy Sadovyi, has requested a school, and like that, the city would house the first 3D printed school. 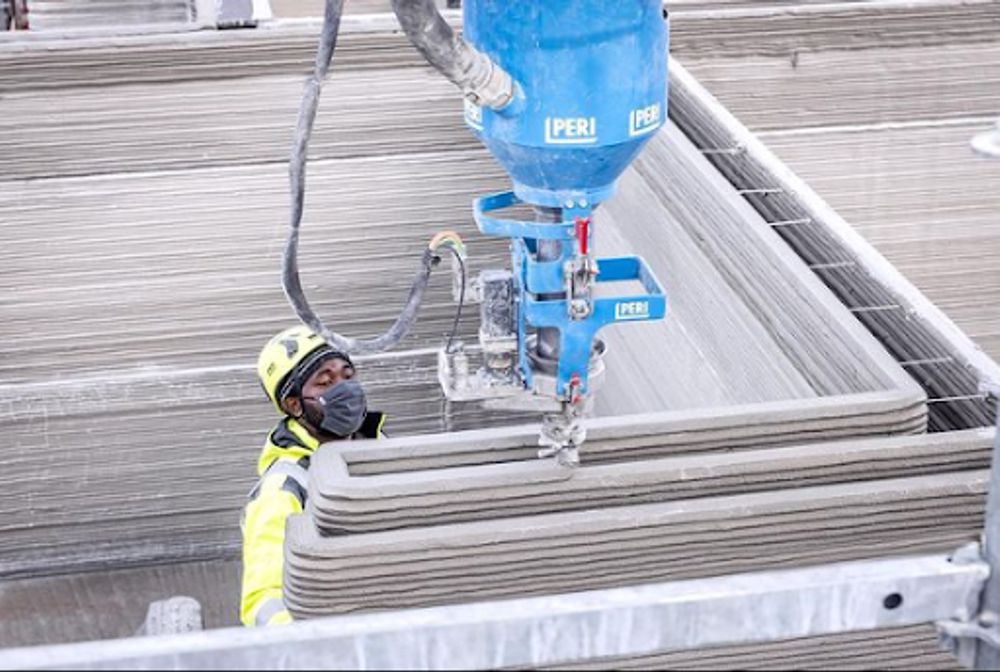 The 3D printed school will tackle not only a structural issue but a socio-economic concern as the lack of educational infrastructure for children in Ukraine and will give parents essential time to resume their professional activities, which is relevant to the keep the country’s economy developing.

The first project of 3D construction printing technologies in Ukraine, at its core, embrace the three flag poles: innovation, speed, and affordability.

This brings the focus on socially sustainable spaces, leading engineering solutions in construction and modern planning.

The 3D printed school will be home to a modern space for children taking into consideration all their needs to create in the best conditions and affording 100 kids the ability to learn while fleeing the war. 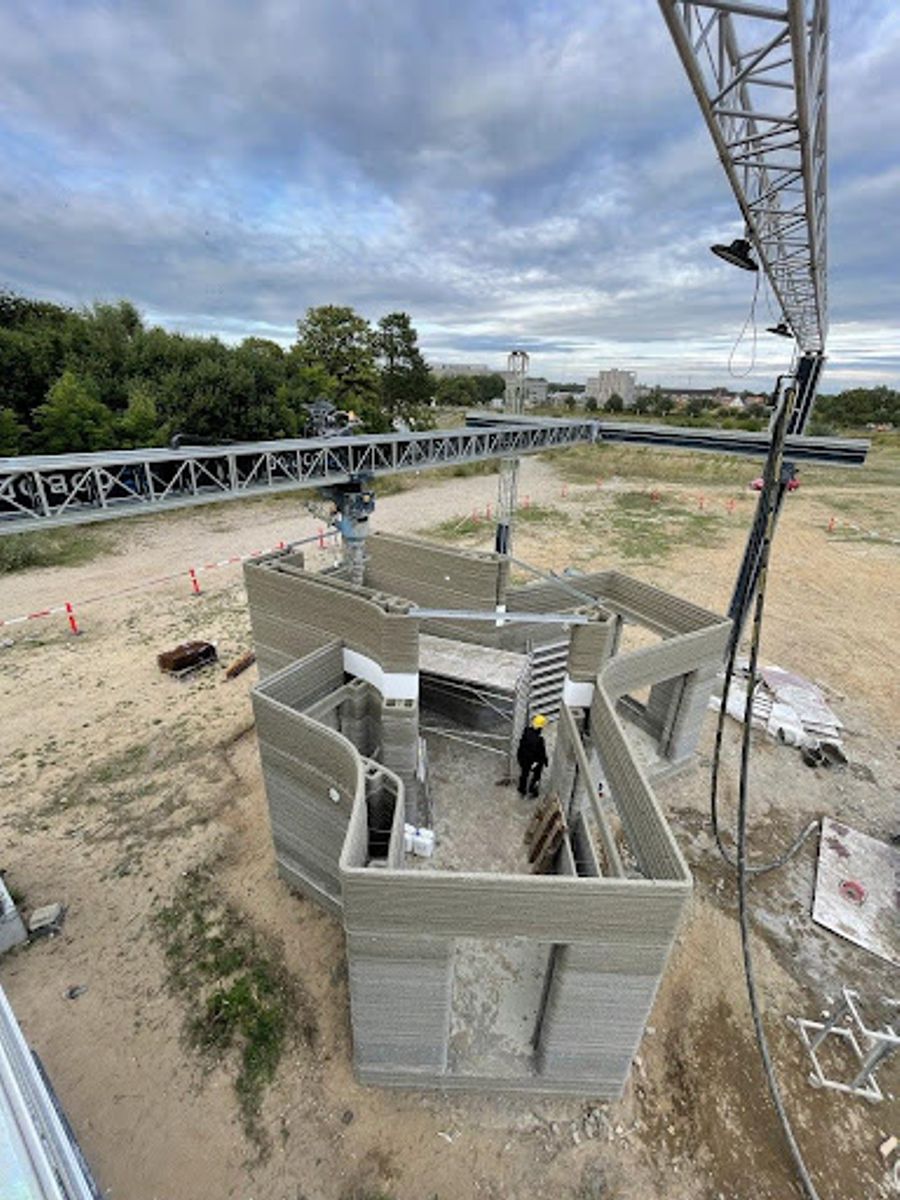 Building the structures walls with a 3D printer is faster and cheaper than executing a new concrete building from scratch, in addition to the fact that it is much more sustainable compared to traditional construction techniques.

Already 13 million Ukrainians have fled their homes and Lviv now has 250,000 new residents in desperate need of places to live. Traditional construction for the required 10,000 homes would normally take around 2 years, and with 3D printing technology, we will bring peace of mind to these families in just a few short months. 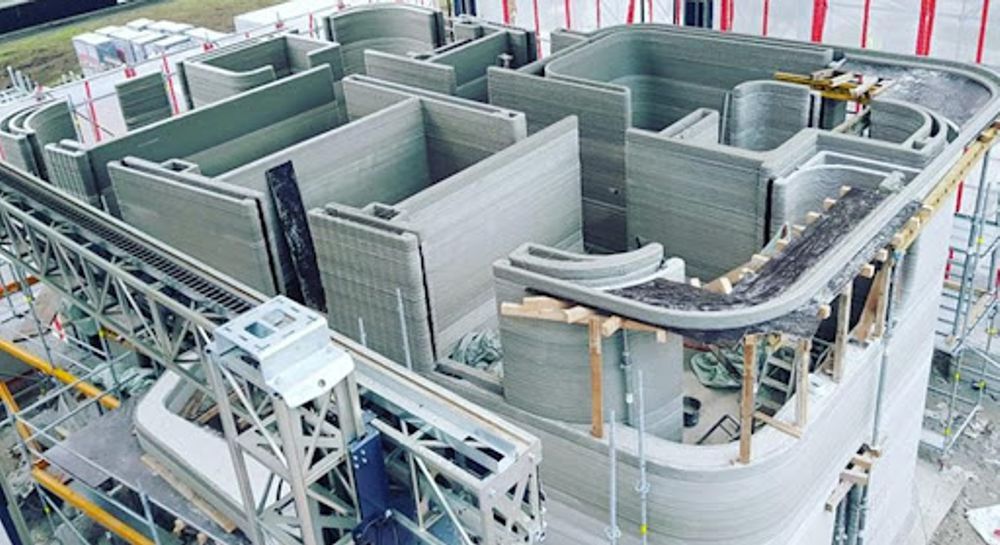 We now can rebuild a city that was destroyed by a natural disaster and can reconstruct it in less than a year. There is now a desire and will to elevate HIT’s capabilities so that it can respond to humanitarian disasters around the world in record time. 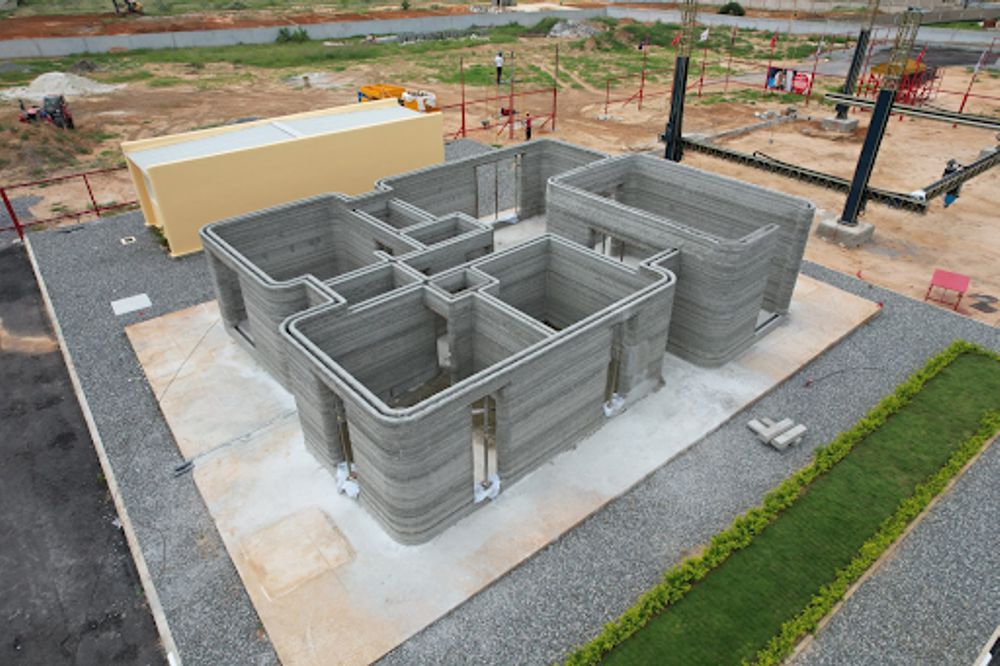 Dominique Piotet and Jean-Christophe Bonis, said: “We ‘Stir the Pot’, we change the rules, we act and deliver the results because we care for the future of the world and humanity!”

HITS key player is the technology genius Dominique Piotet a French American digital transformation expert. Mr Piotet was residing in Ukraine since 2019 as the CEO of the largest innovation park being built in Kyiv called Unit.City. His 30 plus years of expertise in advanced digital ecosystems and his magnificent leadership capabilities will award HIT to far succeed Ukraine’s reconstruction plus bring his experience to technology revolution to the humanitarian sector.

Dominique Piotet, says: “We are built on humanity and compassion.  We are driven by edgy technology and its high impact on the future of the people and the world.” He goes on to say, “We are here to make a global impact and scale with high growth potential and investing appeal plus we aim above the mark to HIT the target.”

HITS other key players include Jean-Christophe Bonis a French entrepreneur and former TED speaker. Years ago, after working in VC for many years he decided to leave everything behind to focus on humanitarian aid worldwide.

Jean-Christophe Bonis, says: “Come and join us to be a part of the tech revolution of a new humanitarian world.” He goes on to say, “We are people plus technology, helping people and the world.”

HIT is a non-profit start-up looking to establish and prudently manage an investment portfolio to grow its global impact plus scale it with a high growth potential and investing appeal. “Join us, donate, invest, and become a part of this humanitarian project that is life changing. We will rebuild the world with 3d printing technology in record time and change the future for disasters and refugees forever.” remarks Mr. Piotet.