ABLE UK, headquartered in Middlesborough UK, operates across a number of challenging industrial and business sectors and is a specialist in complex demolition and decommissioning processes.

The 90 tonne HX900 L is working at ABLE Seaton Port (ASP), located on the North East Coast close to the mouth of the River Tees, where the machine is shearing metal to size, which will then become suitable for recycling. The HX900 L is equipped with a 10 tonne Fortress Shear to tackle tough demolition tasks and was also supplied with a 4.85 m³ bucket for excavation use. 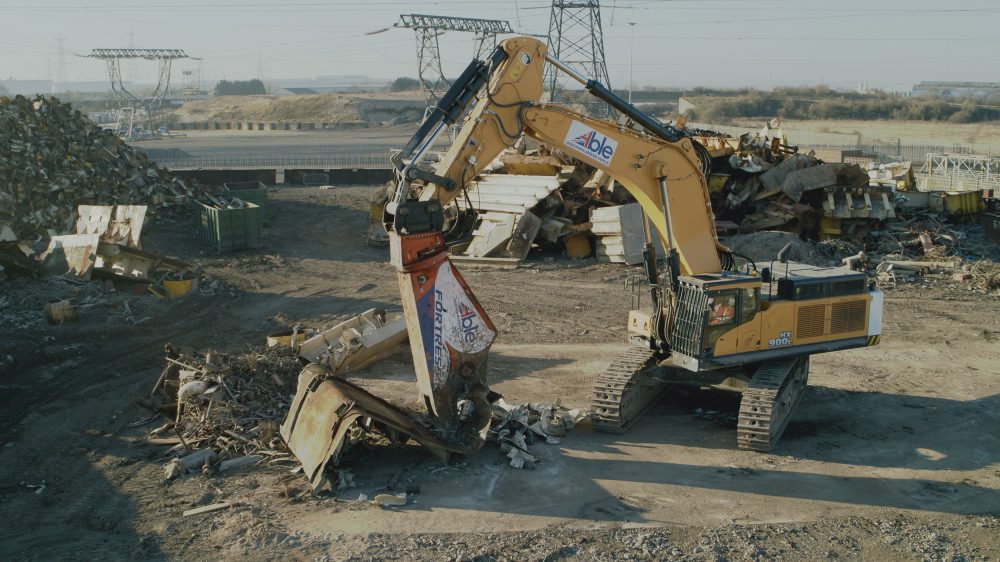 Taylor & Braithwaite Sales Manager, Chris Jordan, secured the deal with ABLE, he said, “The company were looking for a machine to speed up the process of metal recycling as their workload had significantly increased. They needed an excavator which was capable of working in tough environments and could cope with heavy duty tasks.” 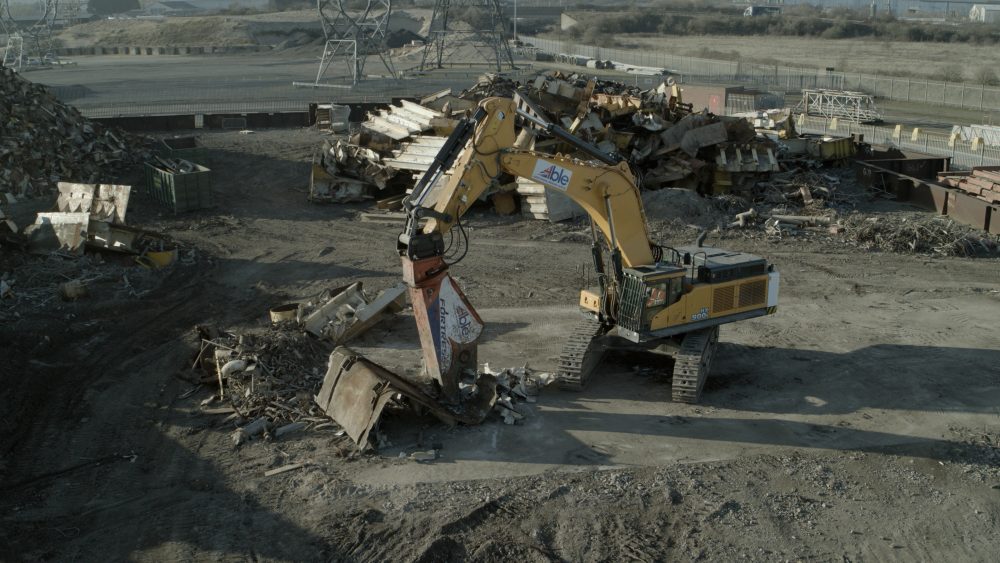 The discussions began with Chris talking with ABLE’s Plant Manager, Philip Mangan, regarding the company’s requirements, and explaining which models Hyundai could offer which would be suitable. Chris continued, “After identifying the Hyundai machine best suited for the company’s needs, I spoke with ABLE’s Procurement Manager, Matthew Davies, and discussed the specification of the HX900 L and its capabilities – including its lifting capacity and working range – which ABLE analysed in great detail. After negotiations with Mathew Davies and Philip Mangan to agree on the final spec and the cost, we shook hands on the deal. It was approximately five months from the initial enquiry to delivering the machine to site.” 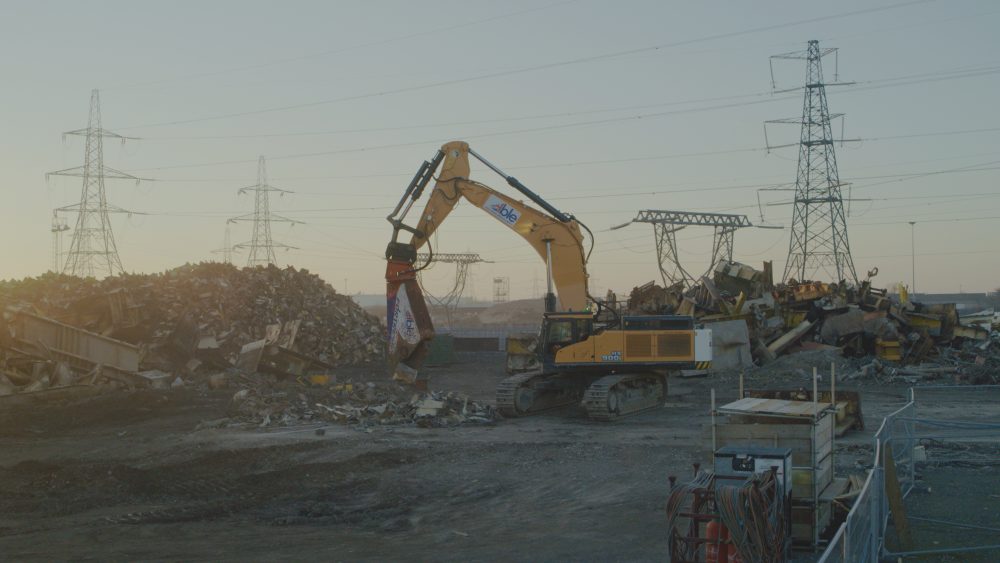 ABLE UK were already familiar with the Hyundai brand as in 2016 the company purchased a 43-tonne R430LC-9A model. Chris added, “ABLE’s decision to choose Hyundai was largely influenced by the reliability of their older model. Their first Hyundai, the R430LC- 9A, has proven to be an extremely reliable and robust machine.” 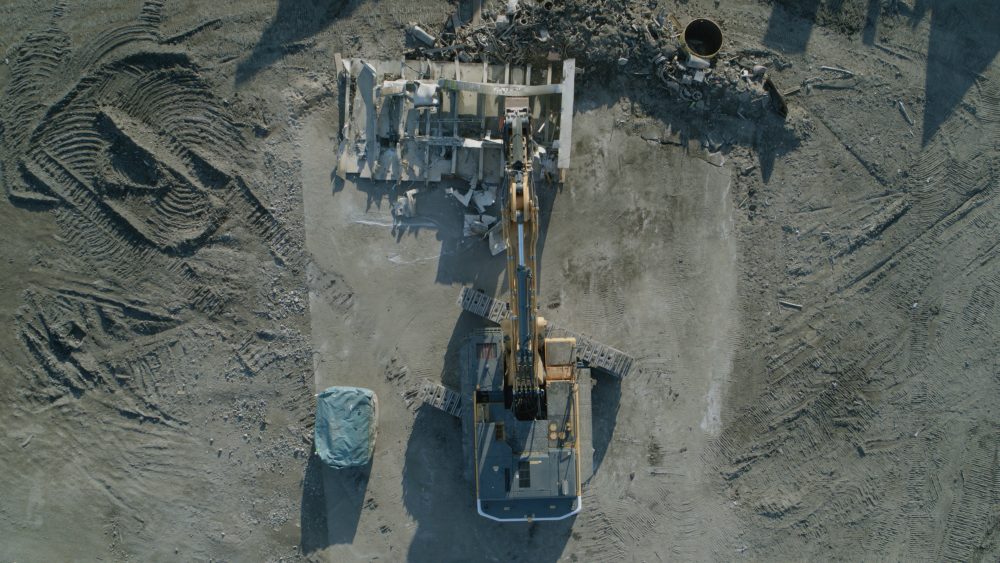 Chris concluded, “Securing the deal with ABLE for this machine was very important to Taylor & Braithwaite and Hyundai as a brand. ABLE purchased the very first HX900 L machine to land in the UK and the first sold in Europe. This is the largest Hyundai model working in the UK. As a result of this deal, we have had several new enquiries for the new Hyundai model, and we are very proud to have been the first dealer to introduce this mighty machine to the UK. We are anticipating more orders in the near future.” 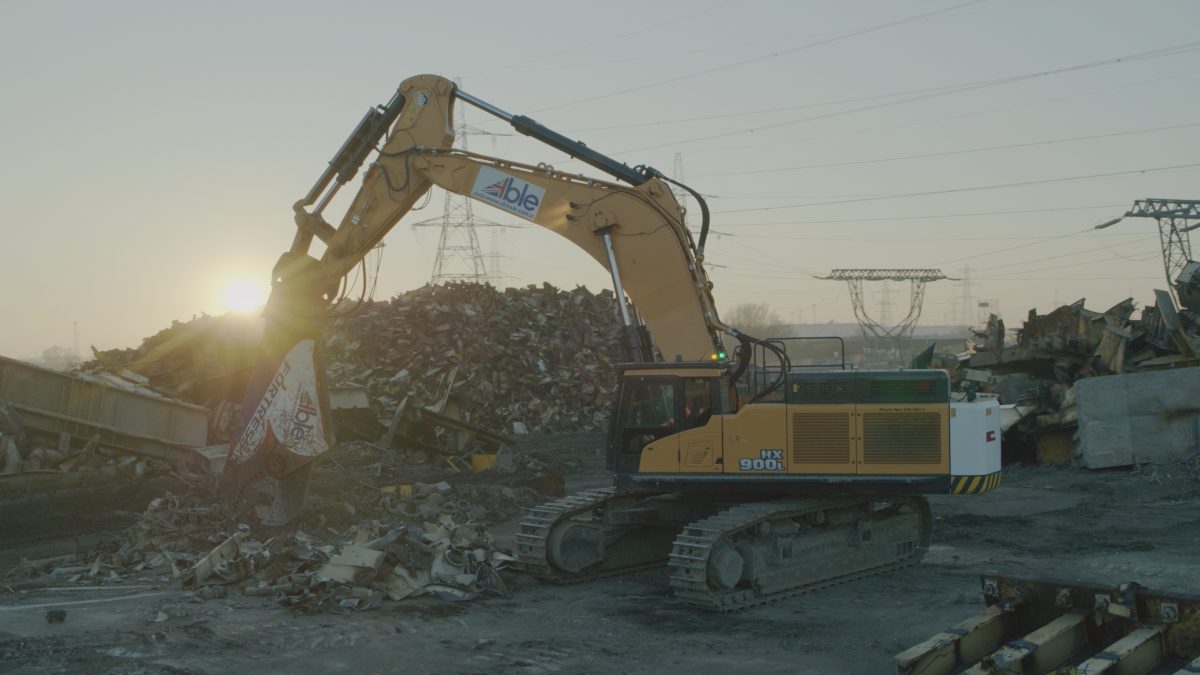 Philip Mangan, Plant Manager ABLE UK, commented “We are more than satisfied with our 90- tonne machine and we definitely look forward to continuing the collaboration. The HX900L is performing well – we could not ask for more!”