Greater Manchester Police has become the latest force to appoint the Road Safety Support Speed Test Laboratory to calibrate the speedometers of its pursuit vehicles.

The force arranged for the analogue speedometers in four brand new Ford Mondeo estate cars to be calibrated, after learning about the laboratory’s accredited and traceable calibration method.

Road Safety Support (RSS) holds ISO 17025 for testing and calibrating speedometers, speed cameras, telematics and other speed measurement devices, and the laboratory is one of just a small number of its kind worldwide.

Calibrated speedometers are essential in police cars responsible for carrying out follow checks on vehicles thought to be exceeding the speed limit. 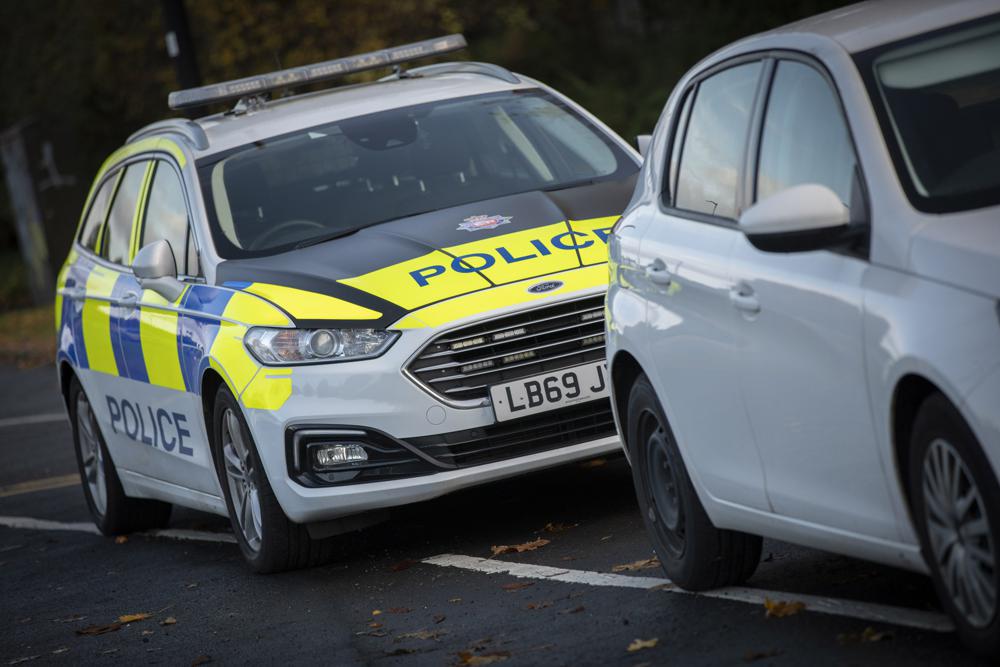 Traditionally, analogue speedometers were removed from police vehicles and adjusted to read an accurate or close-to-true speed, as part of the calibration process.

Unlike other calibration methods available, the Road Safety Support calibration process does not require the removal of the speedometer, whether analogue or digital. The method involves measuring the performance of the speedometer gauge, establishing its inaccuracy and providing correction figures to the readings of that gauge. 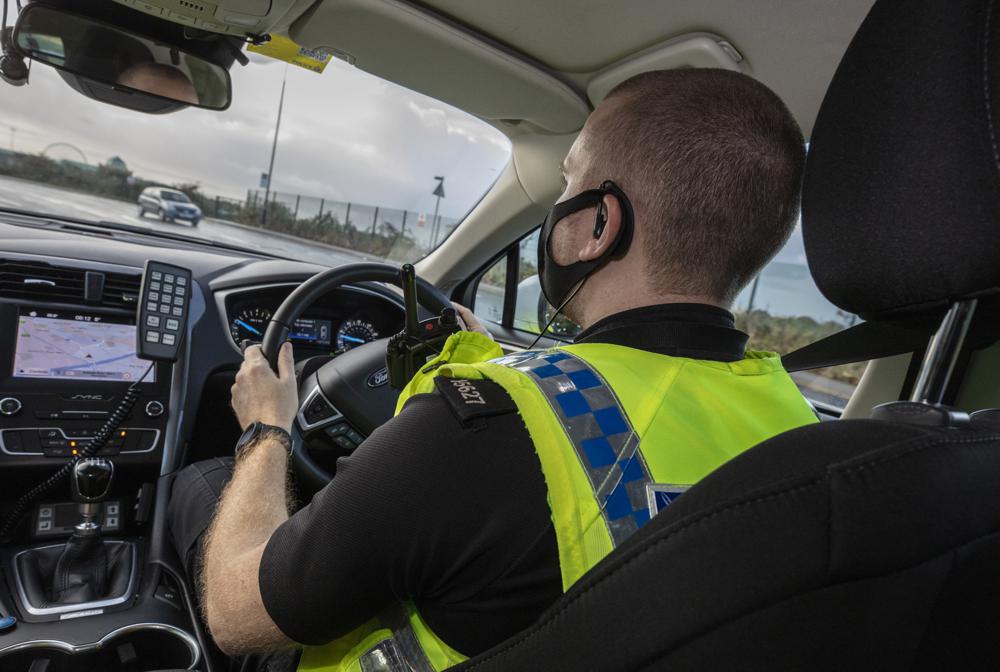 “To support the delivery of these objectives, the force procured four Ford Mondeo vehicles and specified them to meet the needs expected with undertaking traffic work. One specification was the calibration of each vehicle’s speedometer to which we sought the support of RSS to deliver.

“RSS attended our location on the agreed date and time which reduced the impact of vehicle abstraction on operational demand and, in these COVID restriction periods, they have worked with us to ensure all parties were safe.”

Road Safety Support has also calibrated speedometers for a number of other police forces, including South Wales, Essex and Northamptonshire.

A number of other projects are now also in motion with other police forces and vehicle companies. 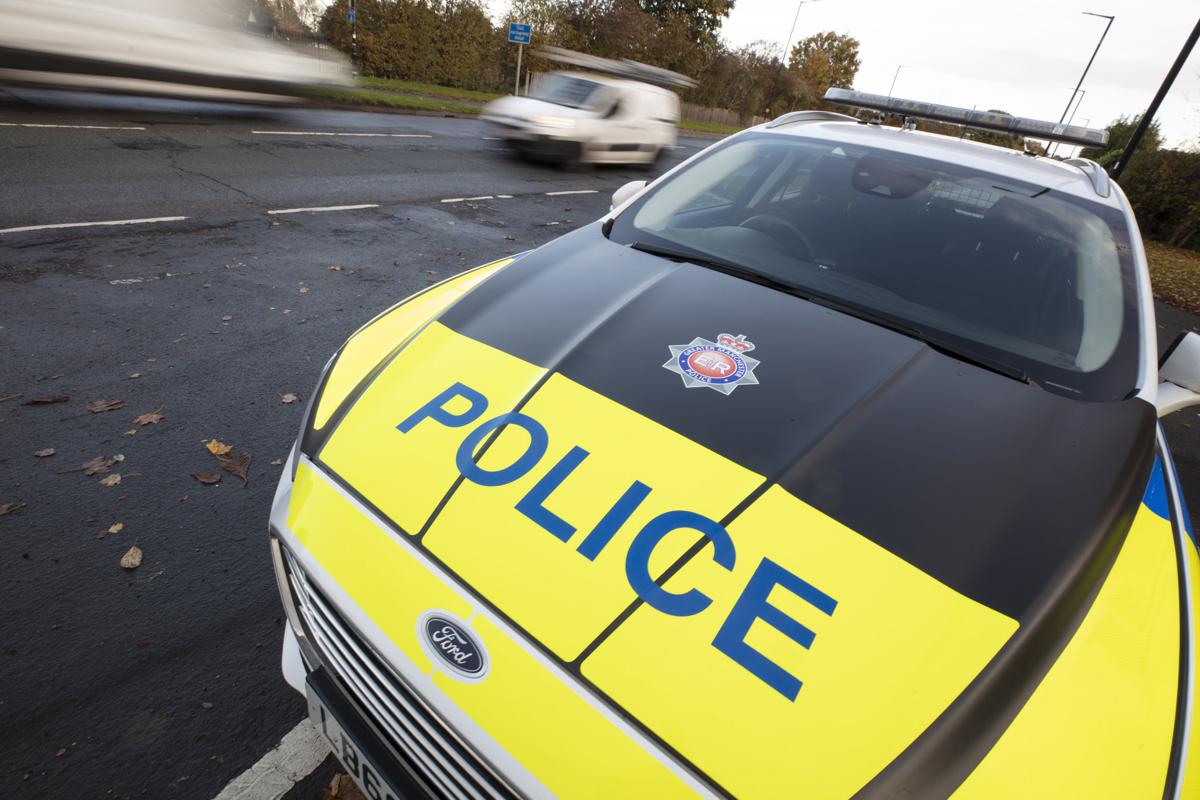