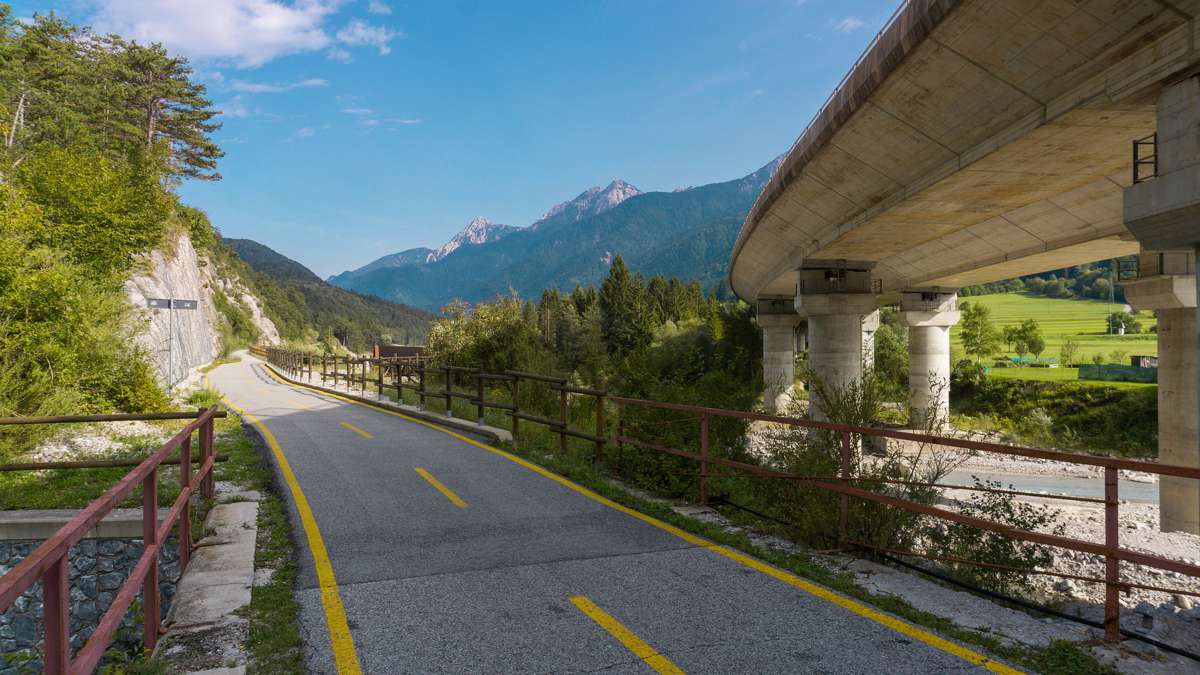 The SIS consortium (Sacyr, 49%; Fininc, 51%) has signed the contract for the concession of the Italian highway A3 (Naples-Pompeii-Salerno) for a period of 25 years.

The planned portfolio during the concession period will reach 2,700 million euros. The project has a limited demand risk, thanks to a mechanism that compensates for variations in traffic revenue through the tariff.

The Italian Ministry of Infrastructures and Transport has awarded SIS this contract that includes the carrying out of construction works for an amount of 390 million euros to modernize and improve the safety of various sectors of the highway and carry out the operation and maintenance of the road .

The highway has an average daily intensity (ADT) close to 90,000 vehicles and an annual total number of accumulated vehicles per kilometre of 1.69 million. The route runs for 52 km, from Naples to Salerno.

The A3 motorway is a very relevant infrastructure in the south of Naples as it connects the Vesuvius coast with the ports of Naples and Salerno and with the rest of the motorways in the region. 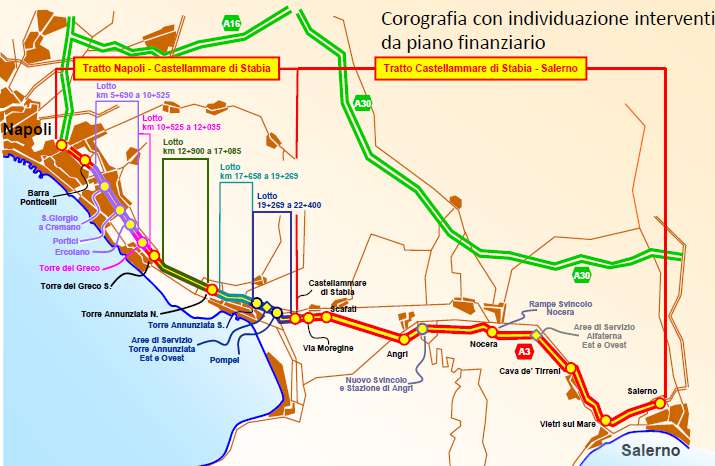 Italy is a priority market for Sacyr within its Strategic Plan 2021-2025, and with this project it advances in the achievement of its growth objectives in the country.

This is SIS’s third concession project in Italy where it already has a portfolio of income in concession assets of more than 17,000 million euros. The Pedemontana-Veneta highway, located in the northeast of the country, is 162 kilometres long and has a construction investment of close to 2,600 million euros. Four sections of the road have already come into operation.

The recently awarded sections of motorways already in operation, A21 Turin-Alessandria-Piacenza and A5 Turin-Ivrea-Quincinetto, as well as the A4 / A5 Ivrea-Santhià link motorway and the Turin Ring Road System (Satt) and the Turin – Pinerolo section, which includes 320 km of motorways in Turin, which will generate a revenue portfolio of 2.9 billion euros and will require an investment of 800 million euros in improvements.

In addition, the Italian subsidiary of Sacyr is carrying out the remodelling of the Policlinico, Mangiagalli and Regina Elena hospital in Milan, which has a budget of 155 million euros. The project consists of the construction of a central building with 700 hospital beds, 21 operating rooms and 45 consultations. The surface of this new facility will reach 65,000 m2.

At the beginning of the year SIS was also awarded the construction of the S.S. 340 Regina – Variante Tremezzina, a 9.5 kilometre road in the province of Como for 388 million euros.