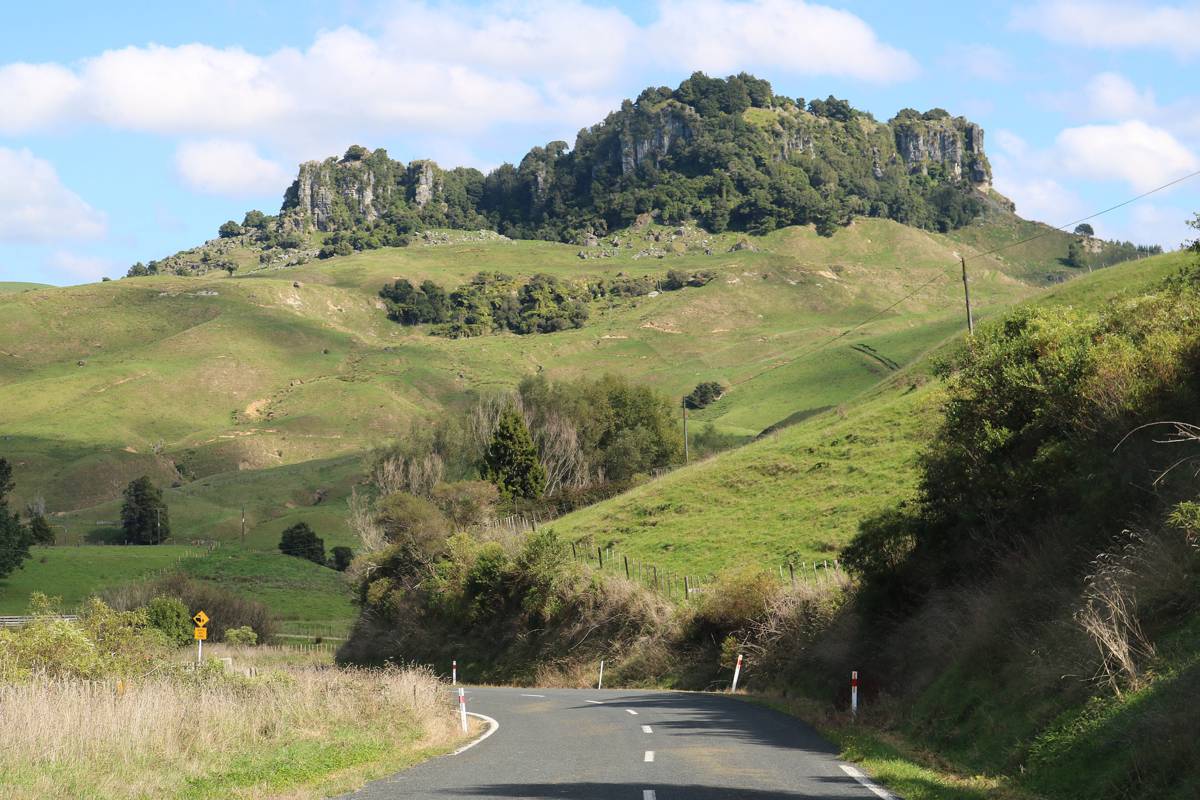 Waka Kotahi NZ Transport Agency has today announced a $1.5 billion investment in Waikato’s land transport system that will deliver a safer, better connected and more resilient transport system to keep the region moving and save lives.

The investment in the Waikato is part of a $24.3 billion programme of investment planned for New Zealand’s land transport system over the next three years, detailed in Ngā Kaupapa Huarahi o Aotearoa | 2021-24 National Land Transport Programme (NLTP), published today by Waka Kotahi– www.nzta.govt.nz/nltp

“This investment in the transport system will help Waikato grow, make it easier for people to move around the region and save lives on our roads, which is critical with the high number of deaths and serious injuries in the region. It will deliver the best results for our transport dollar,” says Waka Kotahi Director Regional Relationships for Waikato and Bay of Plenty, David Speirs.

“Improving people’s safety is a top priority for Waka Kotahi, and in the Waikato we’ll be investing $224 million during the next three years on speed management and infrastructure improvements to make journeys safer. This investment will be at key locations across 15 high-risk corridors.

“Along with the completion of the Waikato Expressway, a further $85 million will be invested in local road and a total of $237 million in state highway improvements.

“Supporting more environmentally-friendly and healthier travel options is also a focus of this NLTP. To help prevent congestion and make Hamilton and our towns healthier places to live, $126 million will be invested in public transport, which includes in the new Te Huia rail service linking Hamilton and Auckland. There is also $54 million for walking and cycling, which will include completing the 60km Te Awa walking and cycling connection between Ngāruawāhia and Lake Karapiro and beginning work on the Eastern Pathway School Link,” says Mr Speirs.

Full details of the investments being made through the National Land Transport Programme including detailed regional breakdowns, can be found at www.nzta.govt.nz/nltp

0 0 0
Previous : Breakthrough turns waste into Graphene in a flash
Next : Liebherr R 936 Compact Crawler Excavator ticks the boxes on Corsica