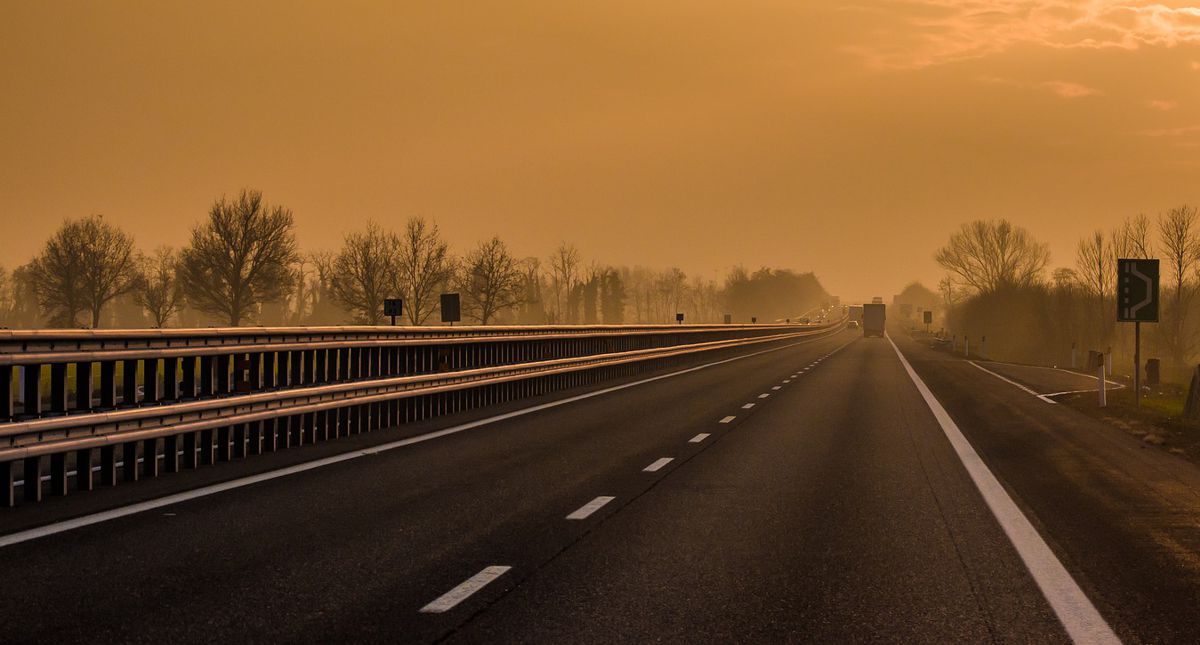 The SIS consortium, comprised of Sacyr (49%) and Fininc (51%) has begun operation and maintenance of the existing A3 highway between Naples, Pompeii and Salerno in Italy.

This P3 project has a 25-year concession term, and a future revenue backlog of € 2.7 billion. The project mitigates demand risk thanks to a mechanism that offsets variations in traffic revenue through rates.

SIS will carry out the operation and maintenance (O&M) of this road, and it will also develop construction works for € 390 million, allocated to modernizing and improving road safety on multiple sections of the highway.

Our investment is financed with a € 518 million bond with expiration in 2045, which has obtained a BBB rating from Fitch Ratings. To finance this P3 project, the consortium also has a bank debt worth €90 million subscribed with Banco BPM.

The A3 has an average daily traffic of nearly 90,000 vehicles and a total 1.69 million annual VKT (vehicles-kilometres travelled). The highway extends 52 km from Naples to Salerno.

The first section of this infrastructure connecting Naples and Pompeii was commissioned in 1928.

The A3 is an instrumental infrastructure to southern Naples, as it connects the Vesuvius coast with the ports of Naples and Salerno to the rest of the region’s highways.

Italy is a priority market for Sacyr within the framework of its 2021-2025 Strategic Plan, and this is SIS’s second P3 project in Italy, where it already has a portfolio of P3 assets for more than € 17 billion.

Out of the Italian P3s, the Pedemontana-Veneta, in the northeast of the country, is a 162-km road and a construction investment of nearly € 2.6 billion, that will be fully operational this year.

Furthermore, the SIS consortium has won the already operational sections of the A21 Turin-Ivrea-Quincinetto, as well as the connecting highway A4/A5 Ivrea-Santhià and Turin’s Beltway Highways System (Satt) and the Turin-Pinerolo segment, which total 320 km of highways.

These P3 projects will generate a € 2.9 billion and require an investment of € 800 million for improvements.